South Africa: What Lies Beyond…

What lies beyond the magazine images, beyond the airport runway and the doors of the 4X4? Our clients, Dave and Lynne Cole, had to find out. They headed out to explore South Africa, from the Klaserie Private Nature Reserve to Kapama Private Game Reserve. By foot and wheel.

Through Dave’s eyes, discover what lies beyond, in that place where mankind’s scientific accomplishments fade to trivia, as aviator, Charles A. Lindbergh, said. That hidden corner where the miracle of life thrives. 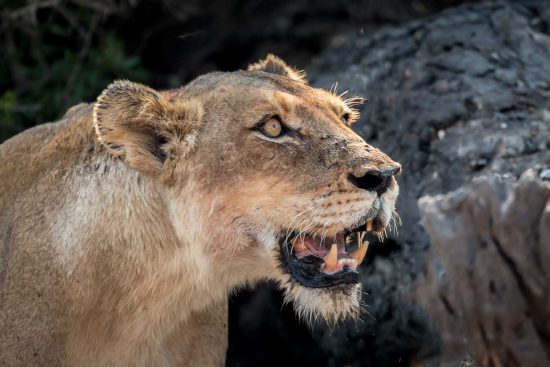 “When I was thinking about booking our holiday to South Africa, I sent out three emails to different companies. I only gave brief information to see who would get back to me. The only one that replied was Rhino Africa. The speed at which they replied was breathtaking. I started to wonder, are they desperate getting back so quick? I then gave them all the information they needed to sort out a price for the holiday. I then had a few emails going back and forth over the next few days to define the finer details with our consultant, Niki Duncan. At this point I realised that they were not desperate for business but Super Efficient.

I cannot tell you how comforting it was to deal with a company that actually cares about the customer in today’s world. I was now confident in giving them all my personal details so that the holiday could be booked. No stone was left unturned. 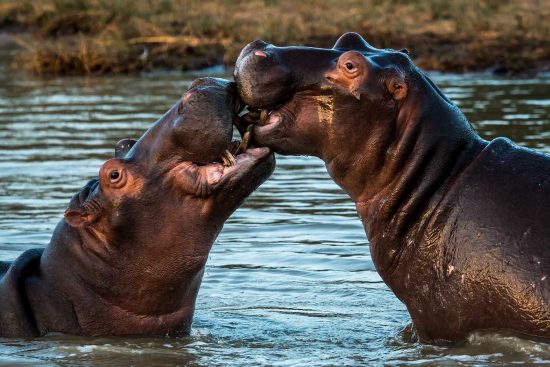 I booked our own flights from England to Johannesburg. Then Rhino Africa took over, booking flights from Johannesburg to Hoedspruit Airport in Kruger Park. Patrick from Africa on Foot, the first camp we stayed at, was waiting for us and drove us to our place for the first two days. This was a more basic camp, but in keeping with the African tradition, we slept in a roundhouse with an outside shower. It was brilliant. There were only six or seven of these houses in the camp and everyone dined around a big table to talk over the day’s sightings.

After the two days were up a guide arrived in a 4×4 at the appointed time and drove us to our next place, Kapama Southern Camp – a five star camp in the Kapama Private Game Reserve, between the northern Drakensberg Mountains and Greater Kruger National Park. Everything was fantastic there. It was a far bigger camp than Africa on Foot, but we enjoyed our stay at both. 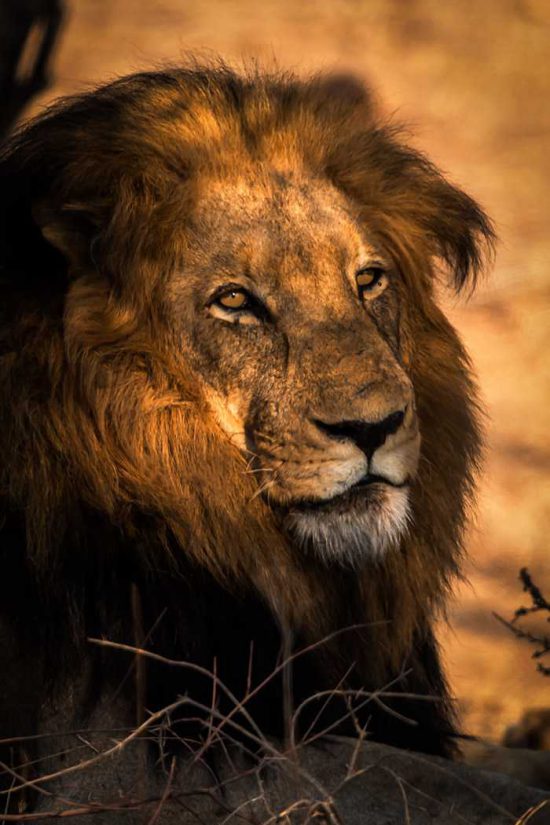 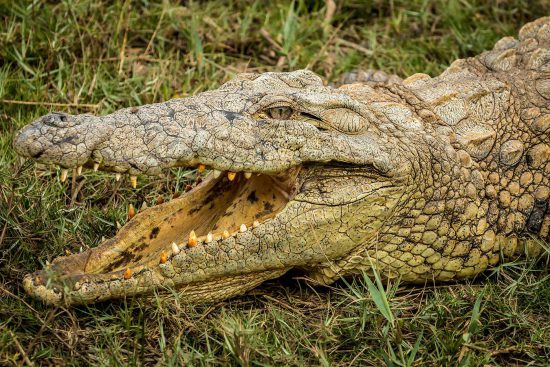 When our time there were up, we were escorted to Kruger airport, where we picked up the car Rhino Africa had booked and drove around to the East Coast of South Africa to St Lucia and the surrounding area, for two weeks. After our stay, we dropped off the car at Johannesburg airport and flew home.

Every single thing that we had asked Rhino Africa for and more was delivered. Their service is first class. We were expecting something to not happen as it should, but they thought of everything. Even down to sending us directions for the journey from Kruger Airport to St Lucia and then onto Johannesburg. Not one person or company was surprised to see us. They were all expecting us.

If you are in any doubt about who to book your adventure in South Africa with do not look any further than Rhino Africa. The senior consultant that booked for us was Niki Duncan, but I am sure that with their level of professionalism, all their consultants are just as good.

Niki, I cannot thank you enough for all your efforts in making our holiday the adventure that we were expecting. If and when we come to Africa again, then we will look no further than Rhino Africa.” 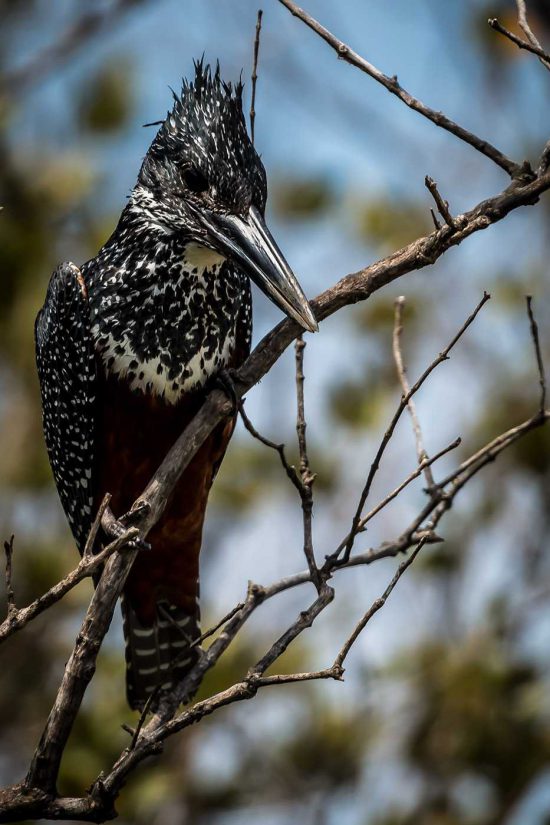 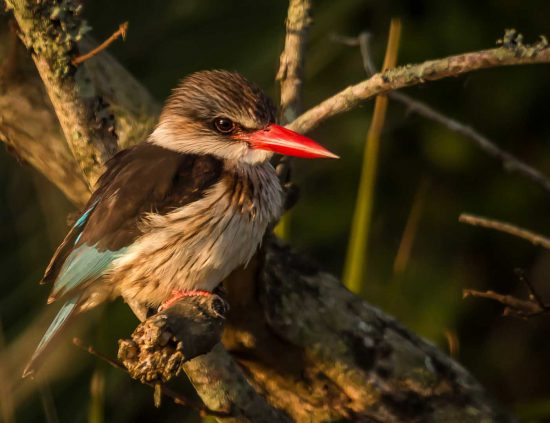 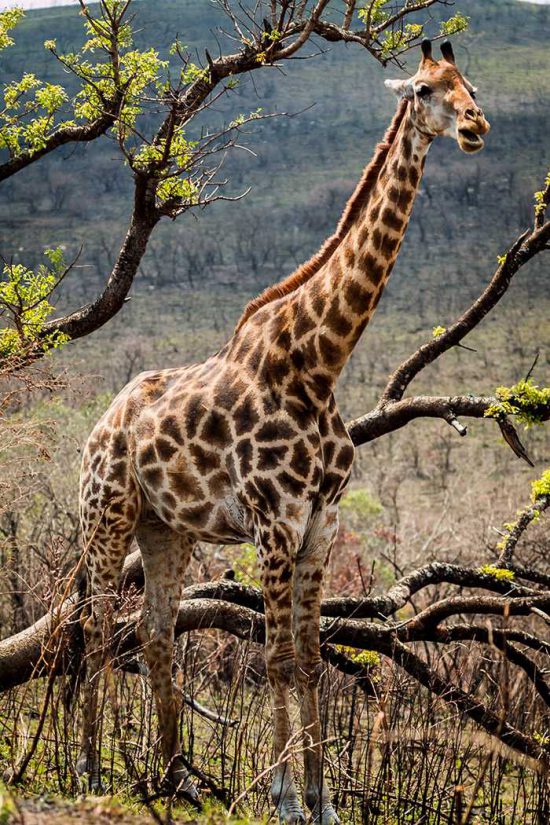 All images taken by Dave Cole (A Rhino Africa traveller)

Find out more about Africa on Foot Camp and Kapama Southern Camp on our website.

Contact one of our consultants if you’re ready to discover what lies beyond on your own African safari.

One response to "South Africa: What Lies Beyond…"