And the IGLTA Pioneer Award goes to…. DAVID RYAN!

We’ve come a long way since the early days on David’s dining room table. But we’ve always remembered our roots. We love giving back and every time you book with us you help us to keep our good work going. But none of this would be possible without our fearless and intrepid leader – David Ryan. 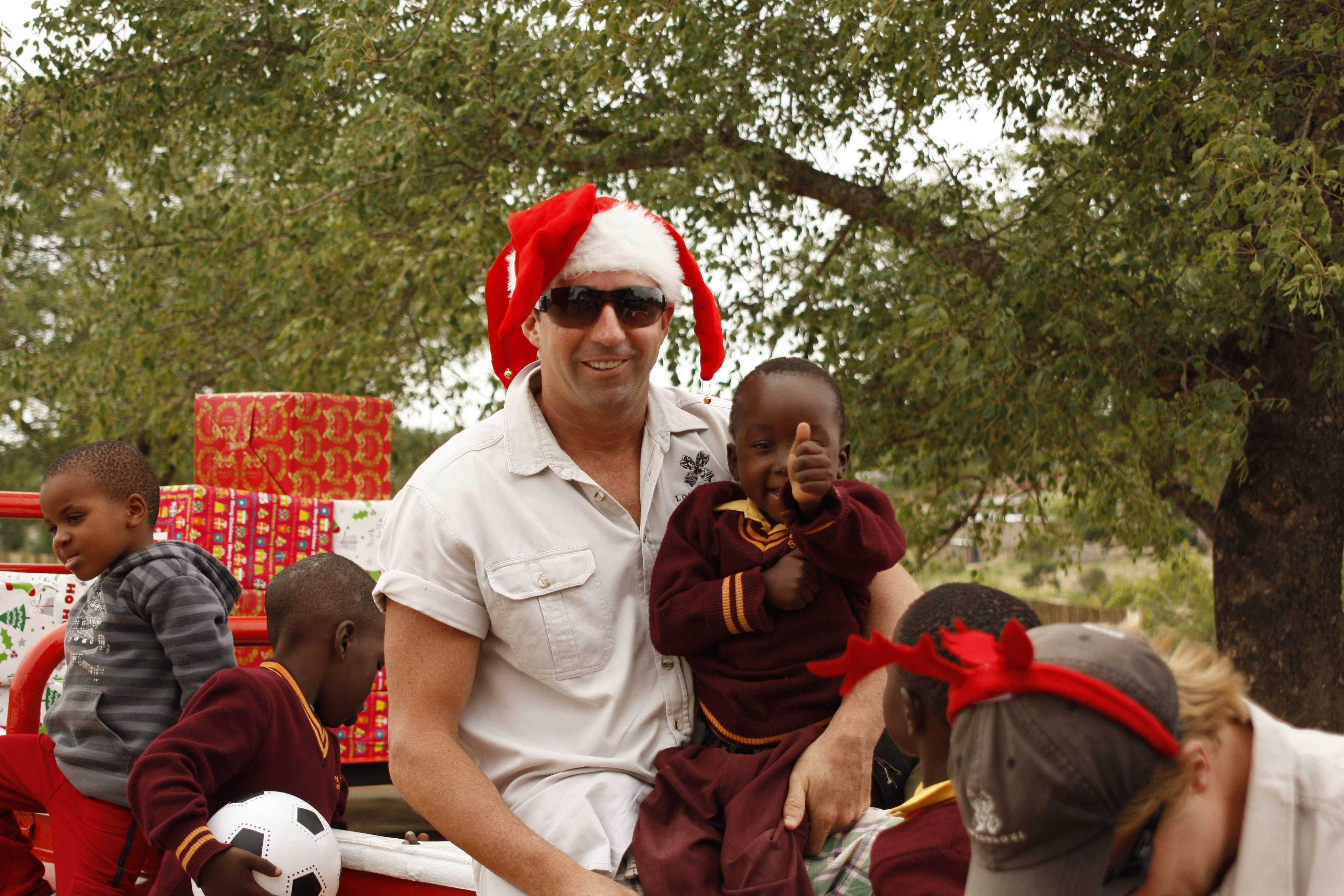 We at Rhino Africa know David as a boss with vision, a head for business and a love for wildlife which has filtered into many a heart. With David at the helm, Rhino Africa has positioned sustainable tourism as our core value. It’s our mission to make everything we do not only planet friendly but also benefit the people and communities around Cape Town and Africa as a whole. 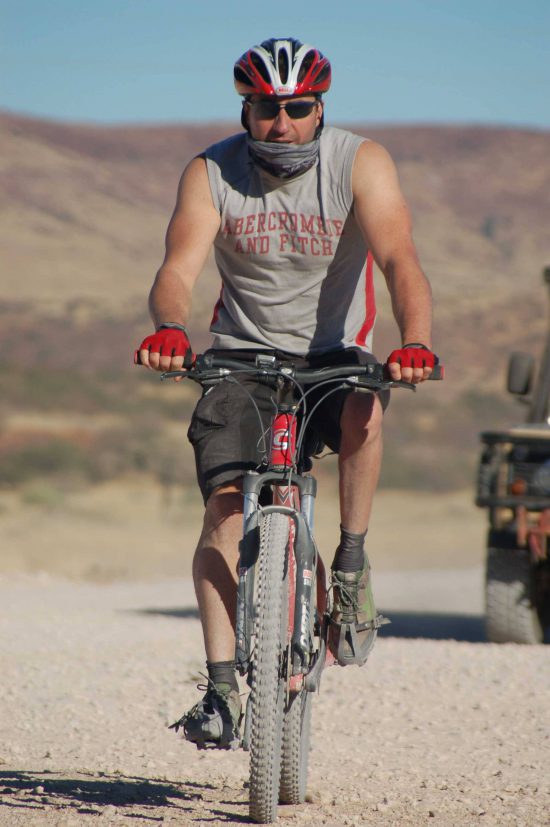 We followed on our bikes as David cycled through desert and mountains for Challenge4aCause. We give what we can to the Khumbalani day care centre in Khayelitsha, a place close to David’s heart, not to mention the Good Work Foundation. Most recently, we took part in the Save the Rhino Parade march which not only saw us win best float at Cape Town Pride, but also saw many people don our Rhino Africa/IGLTA ‘Proudly Saving the Rhino’ shirts, vests and banners – a two for one victory thanks to David. 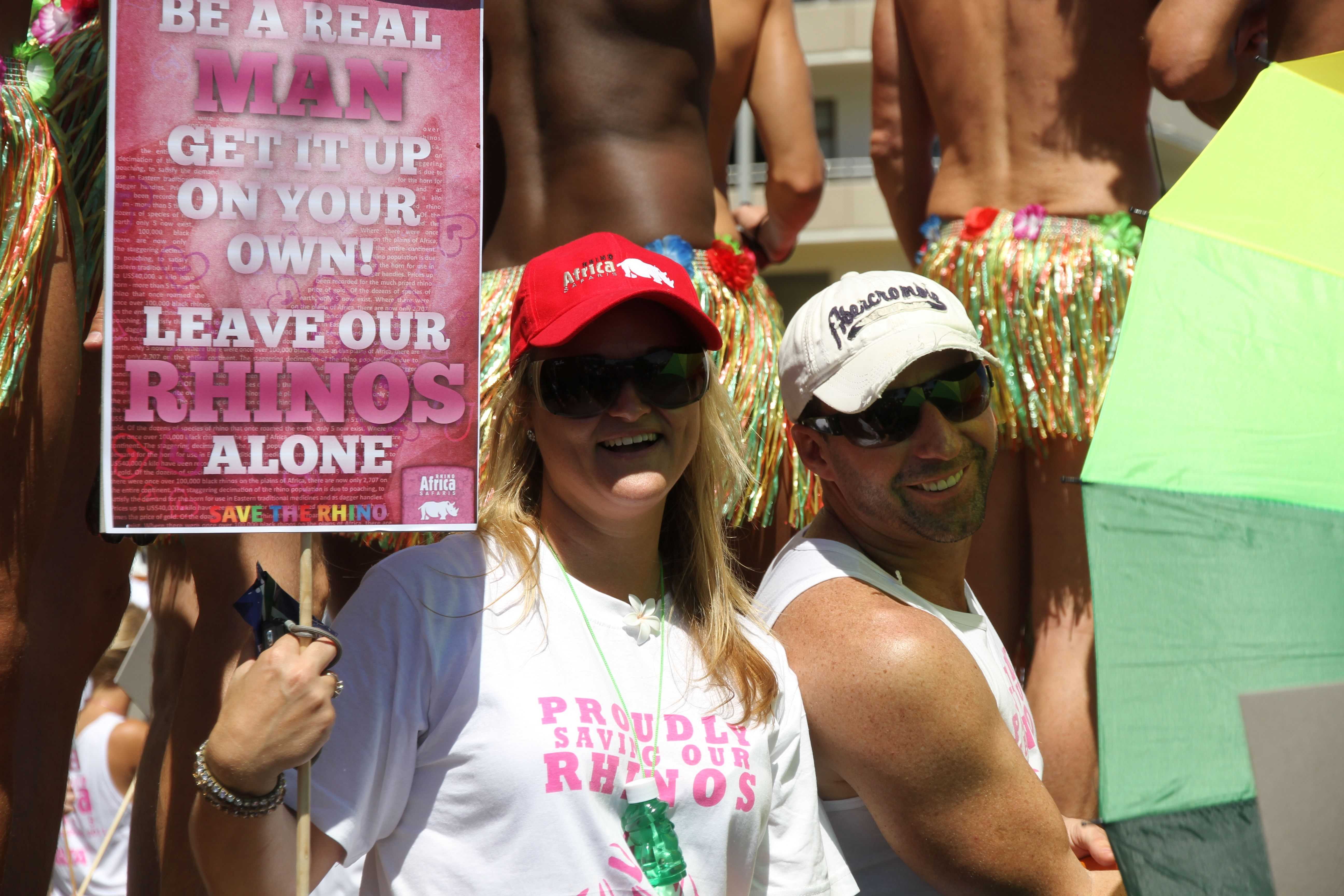 We know he is an incredible man, and it’s great to see the recognition flying his way.

At the Annual Global Convention of the International Gay and Lesbian Travel Association in Fort Lauderdale, Florida on 12 May, our very own Rhino Africa top (wild) dog will receive the IGLTA Pioneer Award for all that he has done. In the IGLTA’s very own words:
The IGLTA Honors will be presented to recognize leaders in LGBT tourism across a wide range of categories.

We are very proud of our in-house pioneer but are not surprised as his integrity and the courage of his convictions are what has helped him turn Rhino Africa, and his many other ventures, into the successes that they are.

And with so many projects under his belt and many more to come, such as the 2011 Challenge4aCause Damaraland cycles aiming to raise over $125,000, we know David will not be resting on his laurels but will endeavour to champion the causes close to his heart with the support of all who admire him and see the goodness in his actions.

New office, a bar without a name, award winning boss… the next chapter is off to a great start.