The journey that defines Challenge4ACause is reserved for the passionate; for those possessing fortitude. Negotiating 330 kilometers on a bicycle in the unforgiving landscape of the Damaraland is not for the faint-hearted.

The driving force behind this pedal-pushing – behind the sheer grit – is not simply a gauge of endurance. Nor is it centered around the injection of adrenaline or the acquisition of bragging rights. The chief motivator behind the sweat, the pleading muscles, the awkward tans and the blisters is, with fierce loyalty, the cause. Challenge4ACause was born from – and continues to live for – the desire to protect endangered wildlife and uplift underprivileged communities.

At its inception in 2009, Challenge4ACause selected four charities to achieve these objectives: Save the Rhino Trust, Wildlife Act Fund, Khumbulani Day Care Centre and the Good Work Foundation. Together we’ve accomplished a long list of achievements and this year, like those before it, we hope to further our feats. 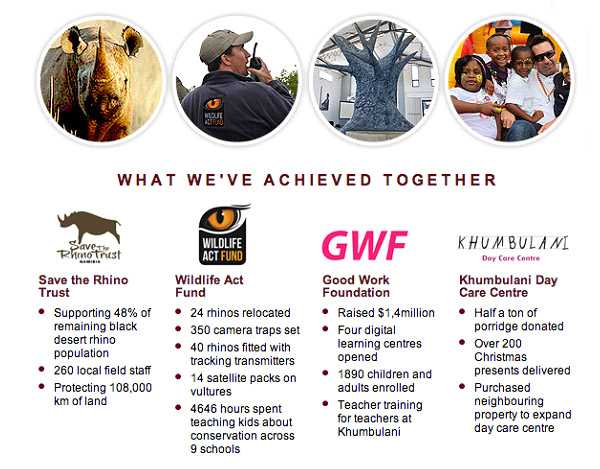 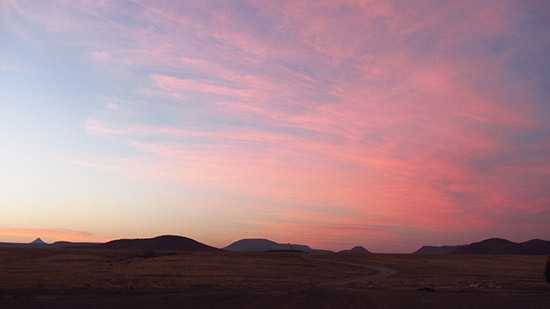 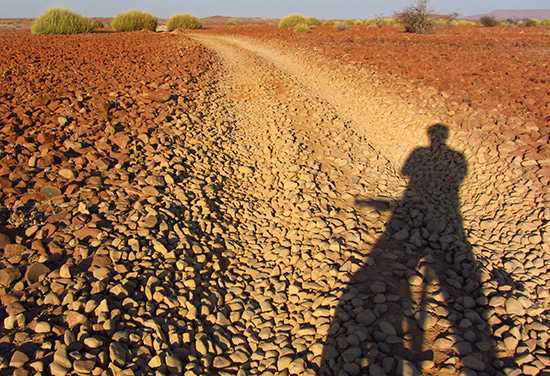 On 26 July, for the sixth consecutive year, 14 cyclists will mount their saddles and begin a grueling ride through the Namibian desert but the hard work will start long before then, with their time and energy dedicated to fund-raising efforts. This is where the rest of us come in… We can’t all hop on a bike and traverse a barren territory and – let’s be honest – even if we could, not all of us would want to. What we can all do, however, is throw our support behind the team and, more importantly, the purpose.

To date Rhino Africa, together with the backing of its suppliers, has donated over R2 million to the chosen NGOs.

If you’re searching for an avenue to show your solidarity to the enhancement of wildlife conservation and further education in rural communities this is it: make a pledge. 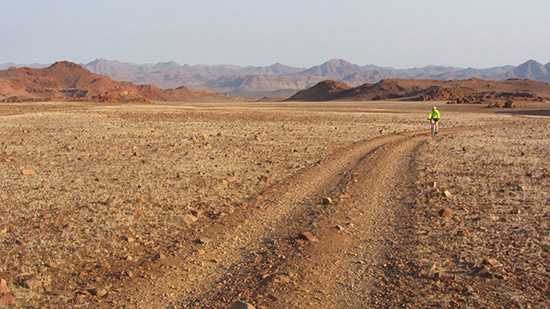 Challenge4aCause is not all blisters, glare and sunburn; for all their effort, both on and off the bike, the two dozen riders are rewarded by the disarming landscape of Damaraland and by the deep-rooted friendships forged on dusty roads and besides the embers of slow burning fires. To add fuel to their dedication and to remind the lucky (and slightly unhinged) few what they’re signing up for we’ve compiled a collection of our favourite photos from the previous five years… 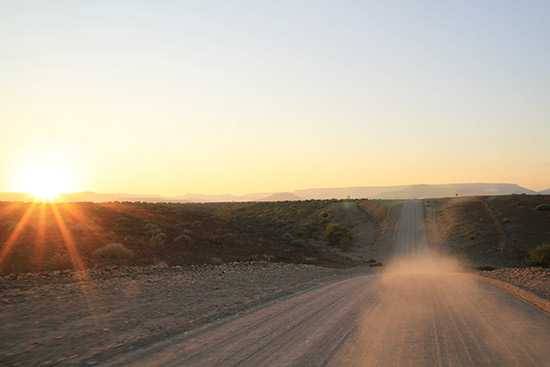 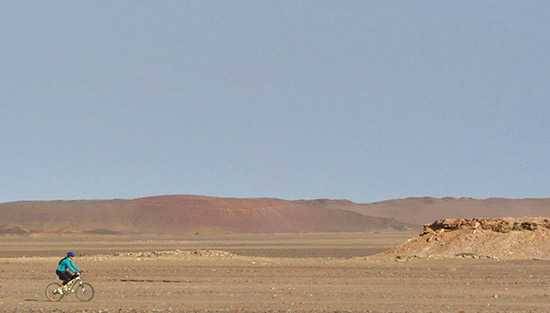 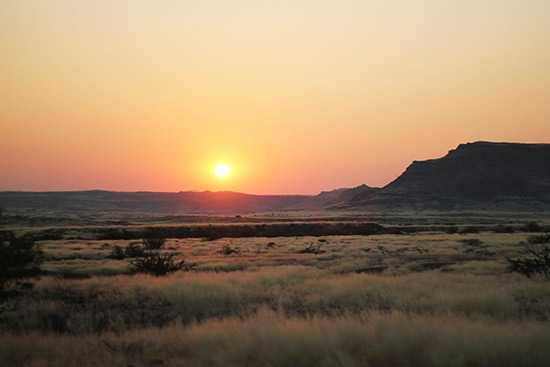 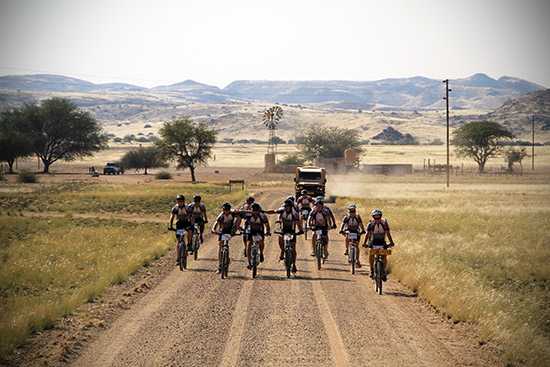 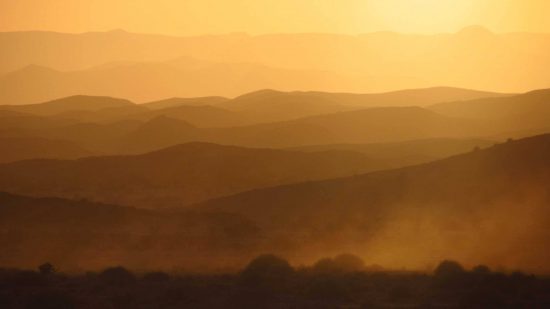 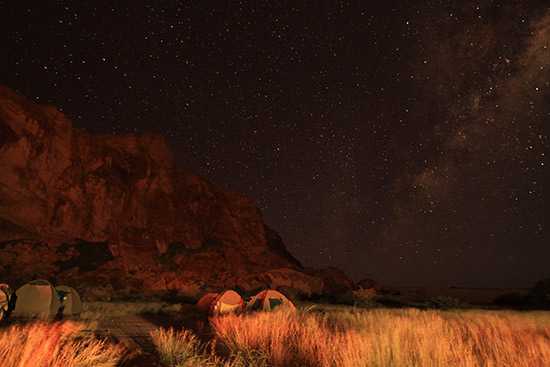 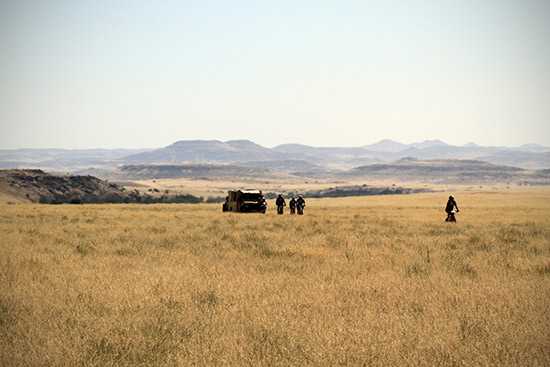 For more information on Challenge4ACause have a look at this footage from 2011. If you’re anything like us you’ll be hard pressed to watch it without a dose of goosebumps.

If you’re hankering for an adventure of your own and the wide open spaces shown above stir something within in you, then follow your instincts by contacting one of our travel experts who will begin planning a tailor-made itinerary to meet your specific needs.