Londolozi Turns 90: A Celebration of Wildlife

At Rhino Africa, we salute anyone who takes on the challenge to protect the beautiful animals and places of Africa. And one such place is Londolozi, one of the original safari destinations in South Africa.

Londolozi turns 90 in June and to commemorate their milestone they are looking back on the incredible journey they’ve taken. One of their greatest achievements has been their conservation development model, which in 1992 was endorsed by former president Nelson Mandela. It represents a blueprint for our industry and was founded on three core pillars: 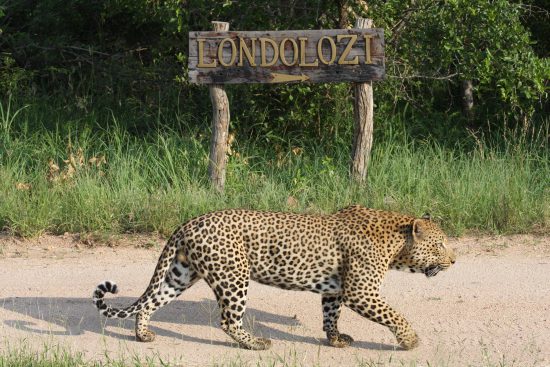 The founding fathers of Londolozi first set foot on the land in 1926, and in celebration of this anniversary, the team have decided to create a three-part video series, which captures the essence of these core ideals and the legacy which is Londolozi.

The series started with I am Londolozi : A Celebration of the Land  which showcases the timeless, enduring quality of nature and the land upon which Londolozi thrives.

The second instalment in the series is I am Londolozi : A Celebration of the Leopards of Londolozi and records the love affair with leopards which has endured for four decades and which now represents the most comprehensive chronology ever recorded in Africa of a number of different leopard family dynasties spanning several generations.


Not only can you enjoy this emotive video clip, but you can also visit their online interactive platform dedicated entirely to these lineages spanning decades in the life of many of the leopard families living on Londolozi – once elusive and secretive cats that now represent an enduring partnership and a new kinship with wildlife.

Londolozi is recognized as a mecca for leopard viewing in Africa, and it now holds in its records what must possibly be the most comprehensive museum library of facts and findings on leopards ever curated and assembled in a single body of work. Click here to view this fascinating archive. 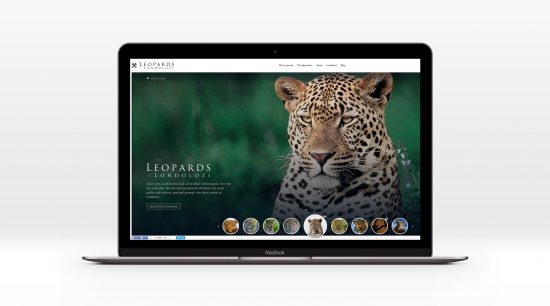 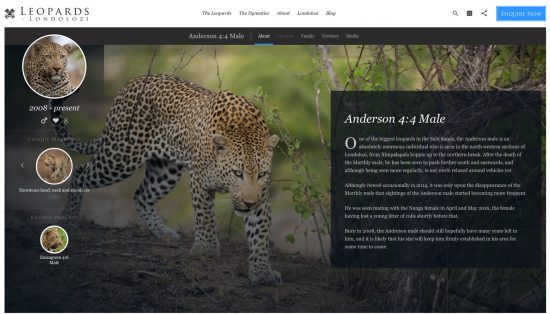 At Rhino Africa, we’ve had a long and enduring relationship with Londolozi.  Not only have many of our clients enjoyed time on safari at this truly unique destination but we as experts on responsible travel to Africa are proud to support their conservation development model as it carries out its core ideals in support of sustained conservation of wildlife, which we at Rhino Africa share.

To follow later in the year in the I am Londolozi series will be A Celebration of the People, a story about the remarkable characters, young and old, past and present, who make up the Londolozi family and who for 90 years have born witness to this amazing African legacy.

In the meantime, from all of us at Rhino Africa and on behalf of the many guests who we have sent to you over the years, Happy Anniversary Londolozi! Here’s to 90 more years! 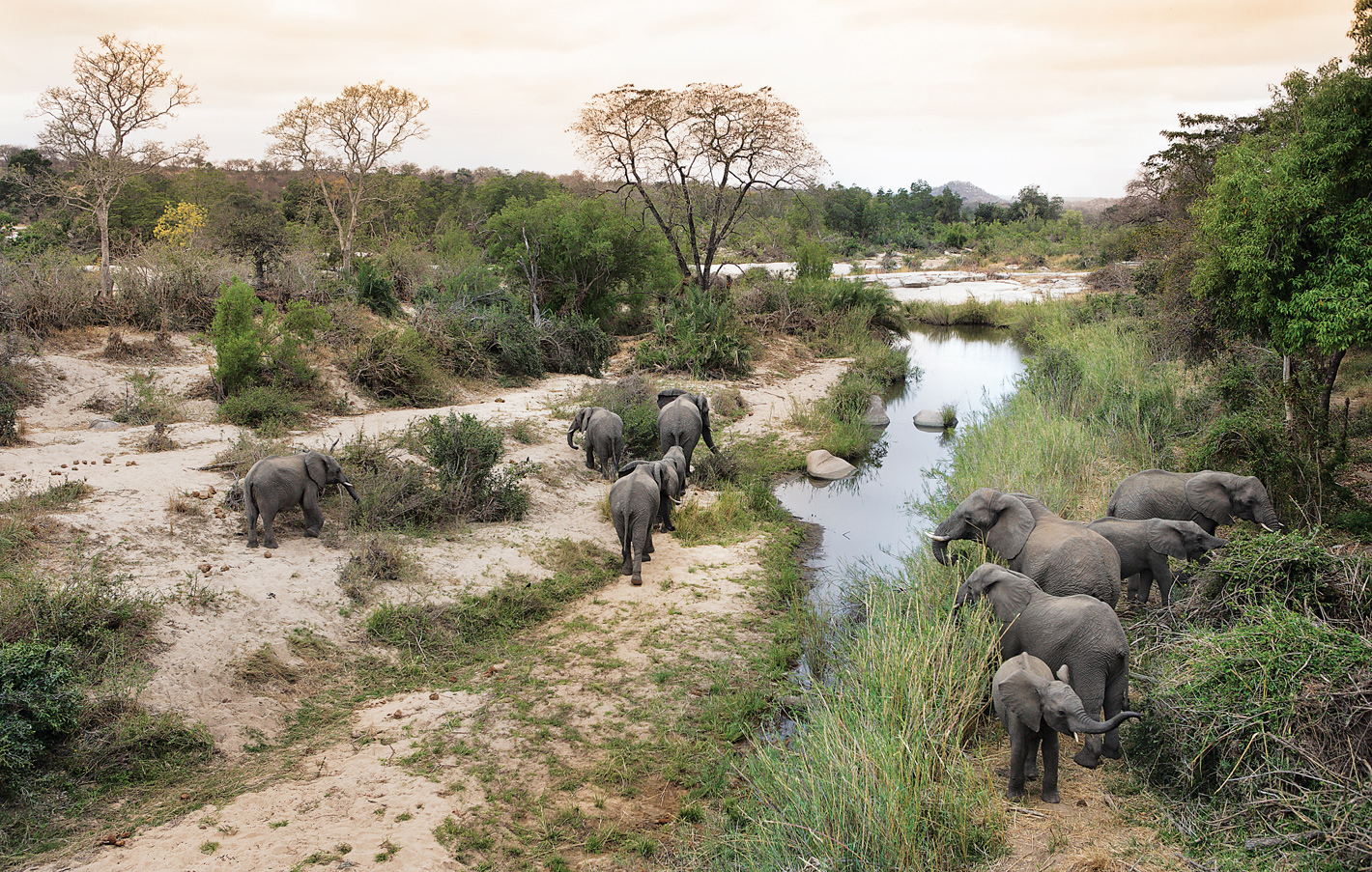