If you were to look up “awesome” in any reputable dictionary, the entry would look something like this:

Ok, we may have taken some liberties with the above, but we’re pretty sure Mother City residents and the hundreds of thousands of international visitors who flock to our seaside metropolis every year would agree with us.

That said, it seems as though a few detractors see Capetonians as having an exaggerated and disproportionate amount of love for the iconic flat-topped landmark. Perhaps these naysayers believe that fans of Table Mountain (T- Mounters?) like making mountains out of molehills. So, we’ve decided to put together a comprehensive overview – it comprises some irrefutable facts and a number of quirky reasons – explaining why Table Mountain deserves both sycophantic admirers and all of the world’s praise.

1. At over 260 million years old, Table Mountain is older than the Andes, the Alps, the Rocky Mountains and the Himalayas. Basically, it is the mountain equivalent of Gandalf the White from The Lord of the Rings…feel the power.

2. In 2012, Table Mountain was inaugurated as one of the world’s ‘New7Wonders of Nature’. Okay, you probably knew that one, but it’s so cool we had to include it.

3. Table Mountain is home to a rich bounty of fauna and flora, many species of which are endemic (exclusively native to a specific area) and survive only in the unique ecosystem contained on the slopes. An example of this is the Table Mountain Ghost Frog, an animal that cannot be found anywhere else in the world. Lesser, lesser-known fact: The amphibian’s name will likely inspire the name of an up-and-coming Cape Town indie rock band.

4. Table Mountain is the only terrestrial structure in the world to have a constellation named after it. In 1754, French astronomer Nicolas Louis de Lecaille named the southern constellation Mensa after the iconic landmark. He originally called it Mons Mensae, which is Latin for “the table mountain”.

5. In August 2014, Cape Town was named as the 8th friendliest city in the world by Condé Nast Traveler magazine. We believe that the development of Capetonians’ welcoming attitudes is directly related to the frequency with which they can spot the awe-inspiring beauty of Table Mountain.

6. Table Mountain is Bob Marley’s spirit geographical formation (kind of like a spirit animal, but different). How so? Well, as legend has it, the ‘tablecloth’ is the outcome of a smoking contest between the devil and a pirate named Captain Jan van Hunks – making the mountain the ultimate buffalo soldier. Quick definition: the ‘tablecloth’ is the cloud formation that develops over the top of Table Mountain as a result of the forced lifting of air by the earth’s topography.

7. Its highest point is Maclear’s Beacon, which is 1085 meters above sea level. The beacon was built by medical doctor and astronomer Sir Thomas Maclear in 1865 and was initially used as a triangulation station to assist in measuring the curvature of the Earth. Thomas Maclear was an Irish-born South African stargazer who was named as Her Majesty’s Astronomer at The Cape of Good Hope in 1833.

8. That being said, much like Kanye West’s ego, Table Mountain is still growing. Over 250 million years ago, Africa was considered to be the centre of supercontinent Pangaea. Around 165 million years ago, Pangaea fragmented into two parts, one of them being Gondwanaland. It then also started splitting, and Africa emerged as a stand-alone continent at the 100 million-year-ago mark. As a result of the shift in the Earth’s plates, Australia, India and Antarctica broke off from Gondwanaland and thus created the famous Cape Fold Belt Mountains. Table Mountain resisted folding because of its tough granite base, deflecting the forces downwards instead. This resulted in the mountain slowly beginning to rise, a process that still hasn’t stopped. 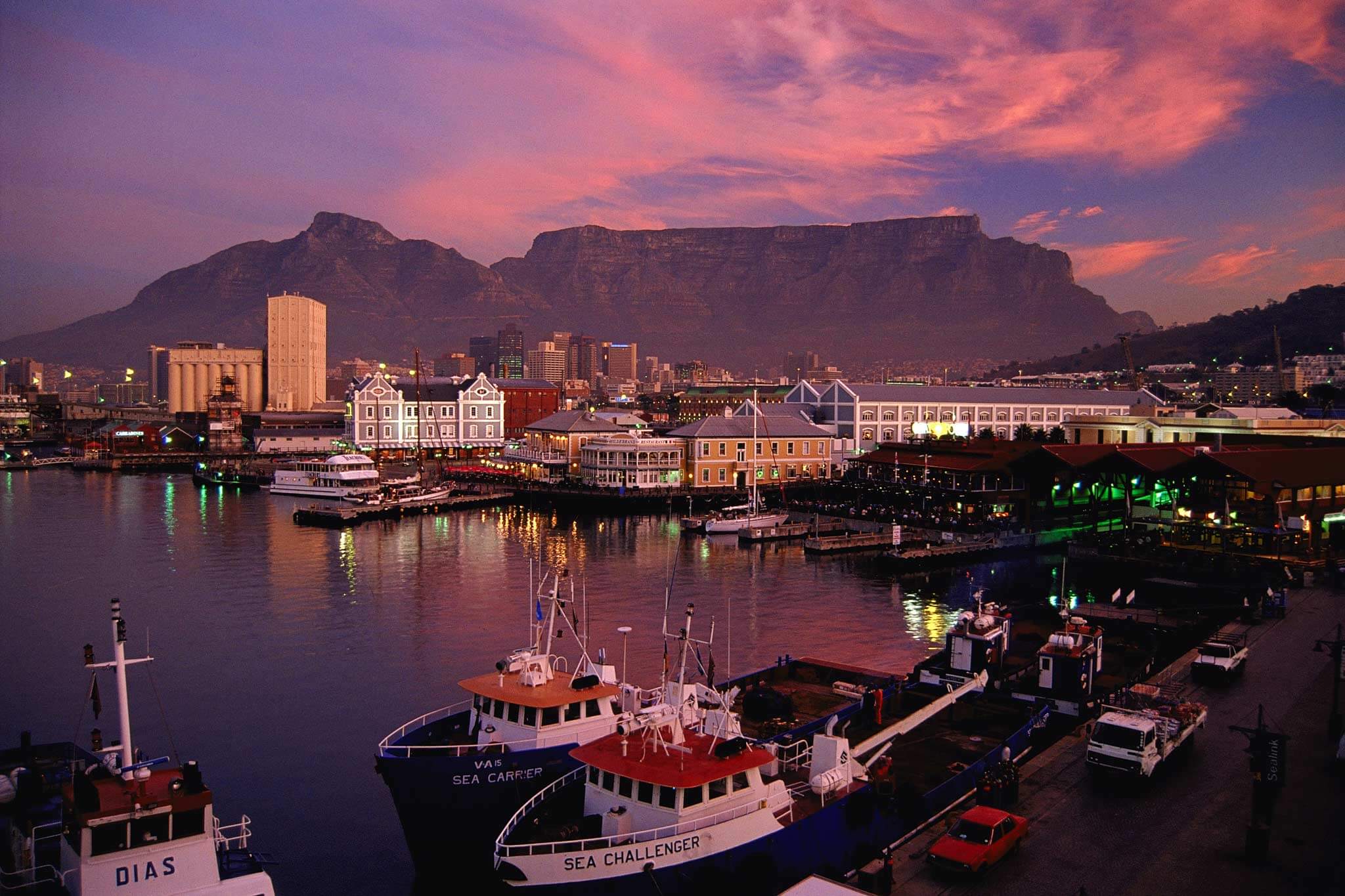 9. In 1998, former President Nelson Mandela proclaimed Table Mountain, “a gift to the Earth”.

10. At least two people get married on Table Mountain every month, which brings us to our next point – the rocky icon is more powerful than a Marvin Gaye song when it comes to the love department.

12. Archbishop Desmond Tutu made this awesome video to drum up support for Table Mountain during the voting stages of the ‘New7Wonders of Nature’ campaign.

13. Table Mountain is so stunning that you can snap #nofilter Instagram pics of the majestic mound. Don’t believe us? Take a peek (see what we did there?) at our Instagram feed.

14. Considering the fact that Table Mountain is one of the most photographed places in the world, we think it needs a multimedia micro-blogging site dedicated to its awesomeness- we’ll call it Tablr.

15. With numerous awards under its fynbos-embellished belt, consistent rock-solid performances and its status as one of the greatest formations of its kind, Table Mountain is the Meryl Streep of mountains. Basically, Devil’s Peak wears Prada.
*drops mic*

Bonus fact: There is a chocolate version that you can hold in your hand. 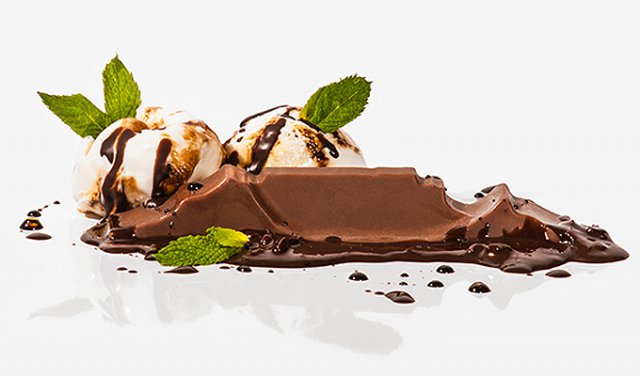 Feature courtesy of our friends at Cape Town Magazine.