How Challenge4ACause Made the Impossible Possible

It started with a vision, a passion and an obsession to succeed. Others said it couldn’t be done. But they did it. They made the impossible possible. And when they did, their lives became a symbol of the power of imagination – a testimony to human determination and ingenuity.

That’s what they said about the Wright brothers, Wilbur and Orville, the pioneers and creators of aviation. But the same could be said about Challenge4ACause, Rhino Africa’s one-of-a-kind desert fundraising event.

Both stories also happen to be linked with bicycles. The Wright brothers opened a bicycle shop in 1893 in Dayton, Ohio – they even designed and hand built their own brand of bike. That was the start of much bigger world-changing things to come. And Challenge4ACause is a cycling event that changes the world on a smaller scale, one life at a time.

Challenge has even more in common with the Wright Brothers’ invention than you might think. To explain this further we sat down with David Ryan, Rhino Africa’s CEO, who helped Challenge4ACause take flight against the odds. 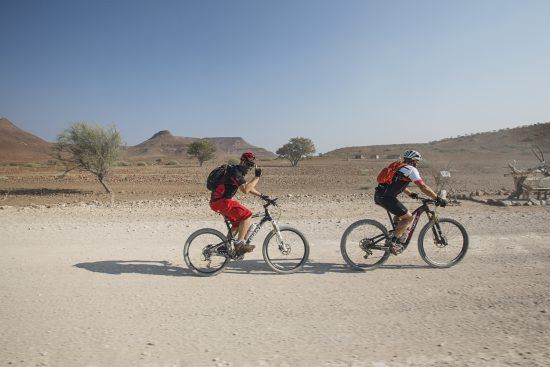 How did Rhino Africa get involved with Save the Rhino Trust?

In 2008, occupancies in the Kunene area started to drop as a result of the financial crisis. Save the Rhino Trust (SRT) was dependent on hospitality revenue and needed to turn things around. That’s when we were approached by Wilderness Safaris and introduced to SRT, whose work we found very inspiring. We liked how their approach aligned with our ethos of how conservation, communities and hospitality should work hand in hand.

Where did the idea of a cycling event come from?

We had been playing with the idea of a physical event that could be used to create awareness for conservation. We were considering Kilimanjaro but then we discovered SRT. We realised we could cycle through the area and it evolved from that. It made sense because it gives participants an opportunity to experience the area they are supporting firsthand. 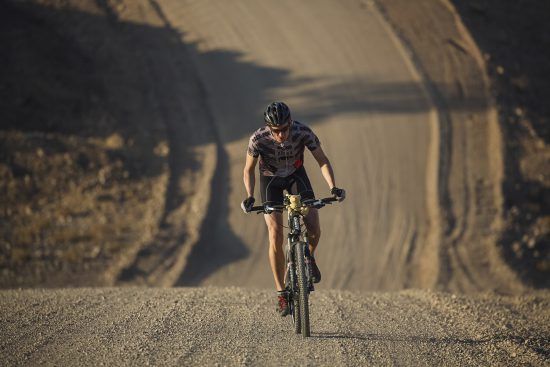 It was hard! We had no idea what to expect so we arrived very unprepared. We didn’t know what the terrain was like in Damaraland. I think everyone thought Namibia was flat and had soft-but-not-too-sandy roads and it was quite the contrary – full of rocks and boulders. We were cycling on traditional jeep tracks, which were never produced for mountain biking. We all arrived with bikes that were single suspension, so our bums felt every single bump. But hey, it was fun and a real challenge.

How does that compare to today?

We haven’t changed it significantly, we’ve just altered the route a bit. We keep the groups small, generally no more than 20 because we are conscious of the impact we have on the environment. 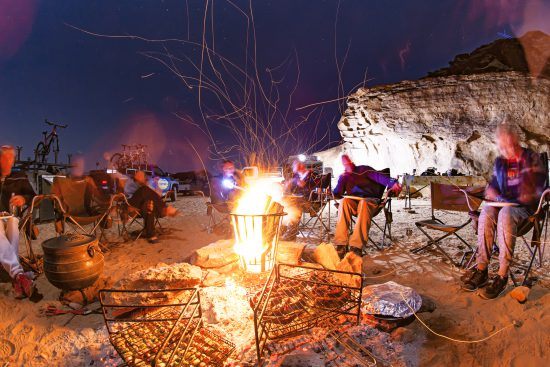 What are your favourite parts of the Challenge4ACause experience?

It’s so remote that you have a complete digital detox. You get a week of really good meditation time because you spend about six hours a day on your bicycle. You’re on your own riding through these vast landscapes and arrive in camp around lunchtime. And because it’s a really nice, small group full of interesting people from various parts of the world and walks of life, the conversations around the campfire are really fascinating and stimulating.

We also have amazing, close wildlife experiences. We’ve had lions in our camp at night and had hyenas steal our shoes and drop them in the riverbed. We also often get elephants in the camp at night. 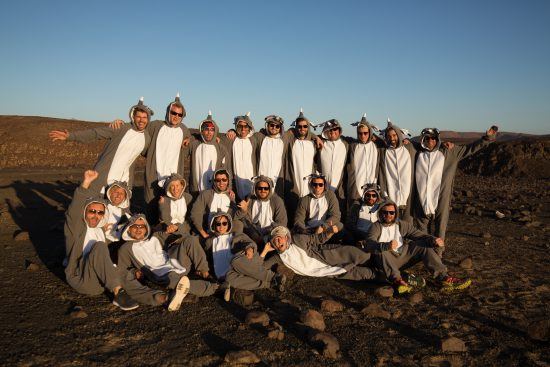 What is the goal of Challenge4ACause?

It’s all about having a bit of fun and a detox while creating awareness for not just rhinos but all our keystone species and the decline in biomass on our planet. These ecosystems and animals play a vital role in ensuring the planet stays healthy. It’s a great platform for awareness and fundraising.

We know we’re not going to save the rhino by 18 people riding through the desert, we’re aware of that, but it makes a big difference to the anti-poaching efforts in the area. 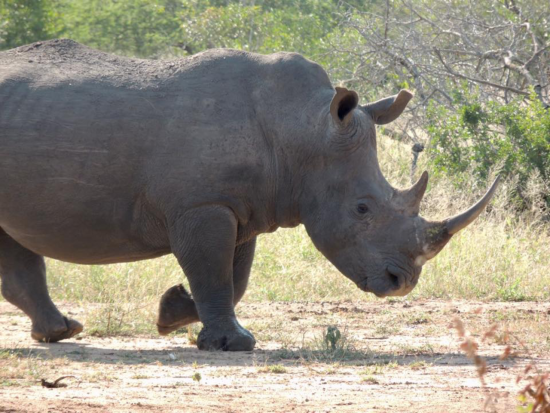 What do you think participants take away from Challenge4ACause?

It is mentally and physically gruelling. But you do it and you learn out there that you’re not restricted by your situation. If you step well outside of your comfort zone your sense of achievement is so much greater because you realise that you actually are capable of doing so much more than you thought you were able to do. That’s why it’s life-changing because it gives you the confidence to take on other challenges in your life and you realise anything is doable.

Anything is doable, whether it’s tackling rhino poaching or man learning to fly. If you have that passion and vision, the world is as big as your dreams. 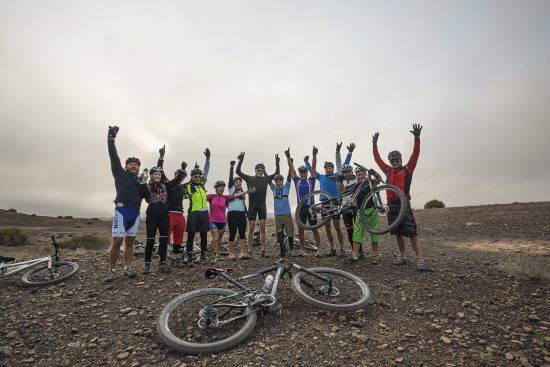