We received a whopping 3,830 entries for the ‘Big 5’ category in our year-long photography competition, Africa’s Photographer of the Year. Our team of judges – wildlife photographers and industry experts – whittled down the number to the very best,  a challenging job considering the incredibly high standard of the Big 5 photos we received – the quality of the entries has astonished us all.

From galloping rhinos to precious leopard cubs, our top picks show the majesty and beauty of the animals that make up the Big 5. Take a look, and see for yourself.

The category ‘Africa Through My Lens’ is now open. We want to know what Africa means to you, is it the silhouetted baobab in the bright orange sky? Or an action shot of a leopard making its move on its prey? Maybe it’s a tender moment between a lioness and her cub. Enter now. 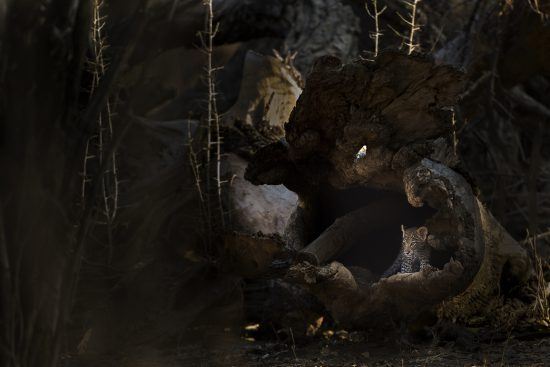 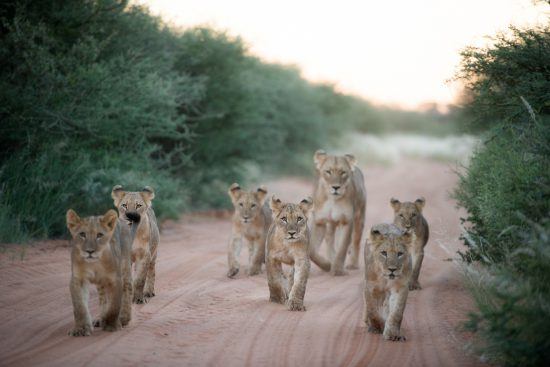 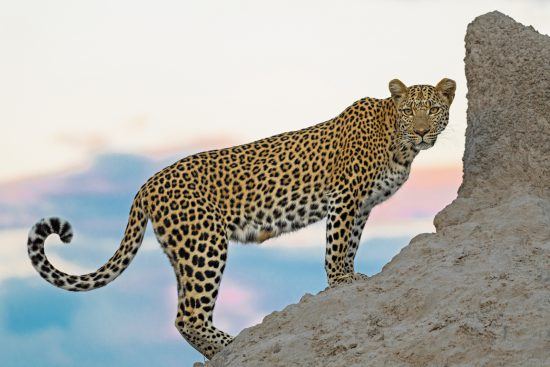 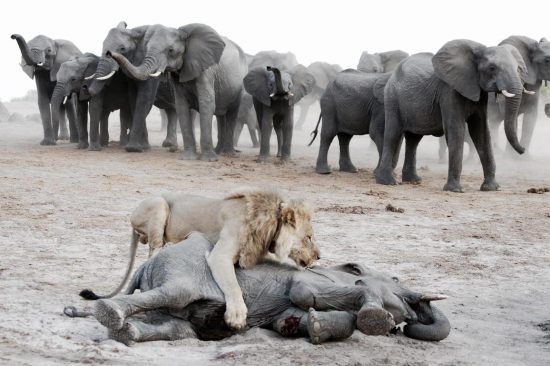 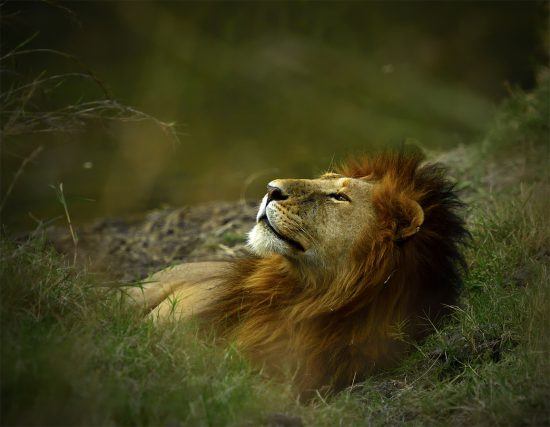 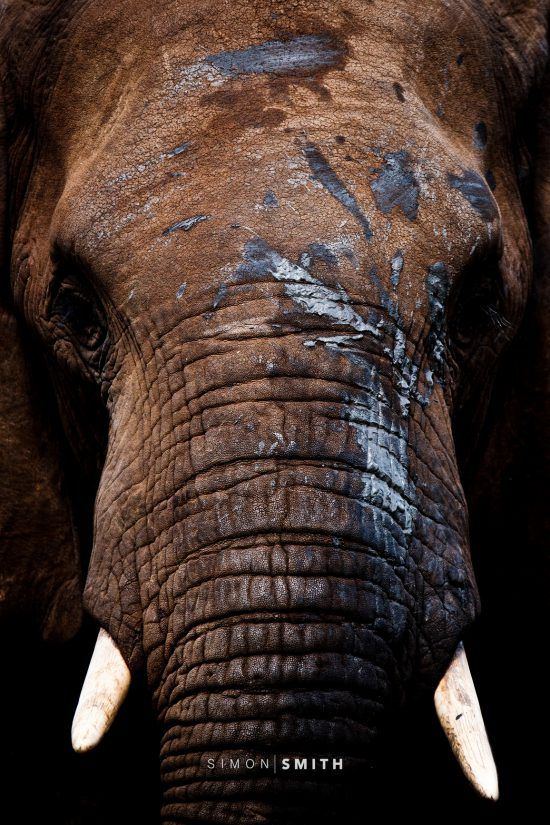 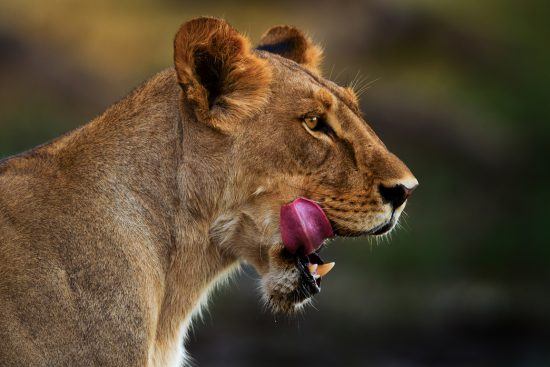 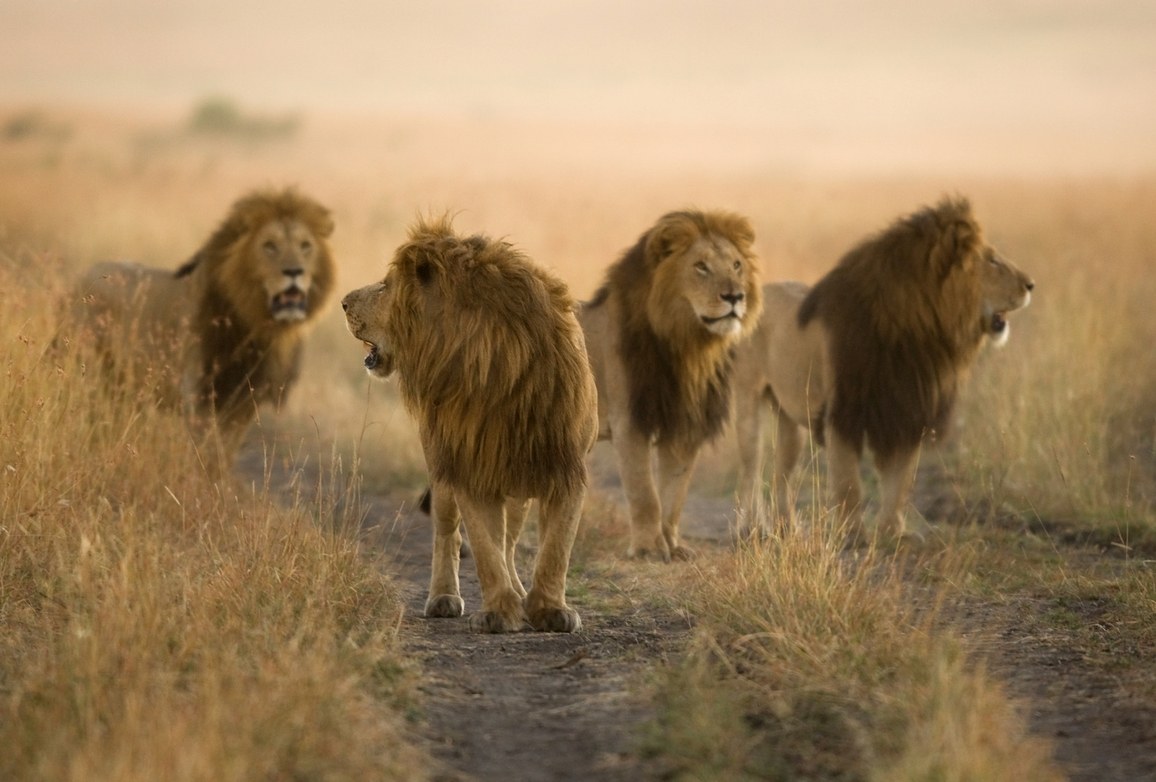 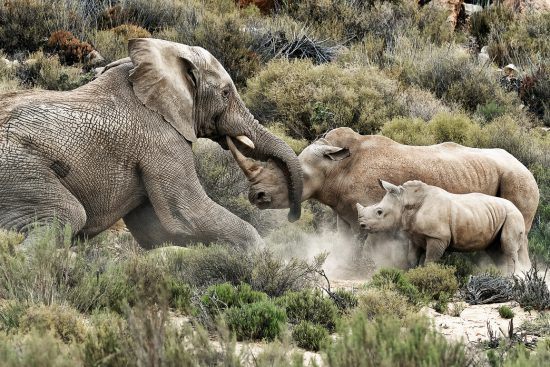 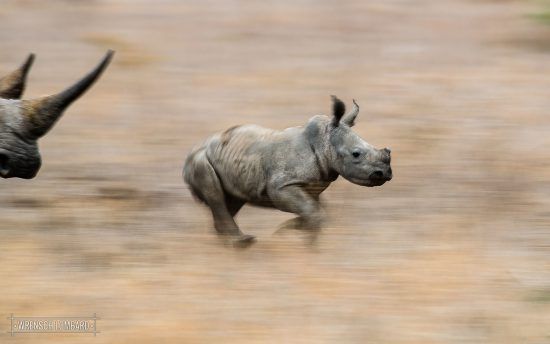 Wrensch Lombard, Cape Town, South Africa – We were lucky enough to see this young white rhino and his mom trotting through the brush. A slow shutter and steady hands made a sharp pan. 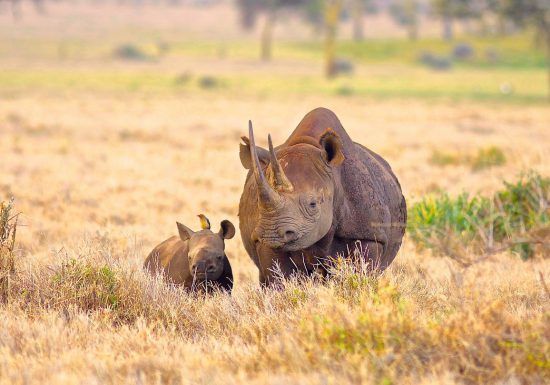 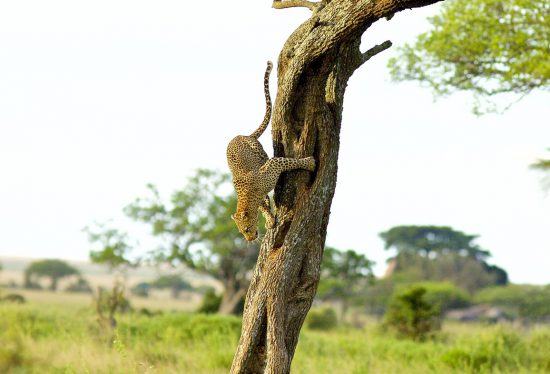 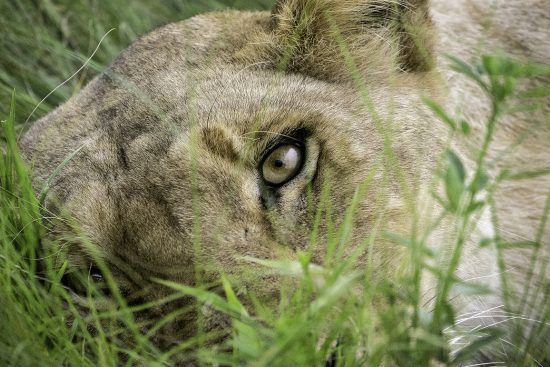 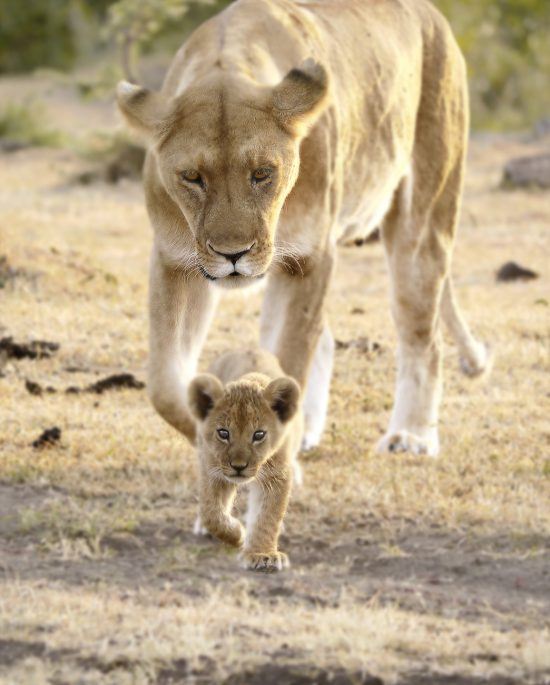 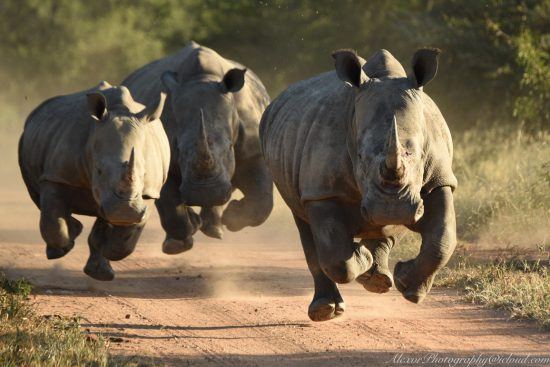 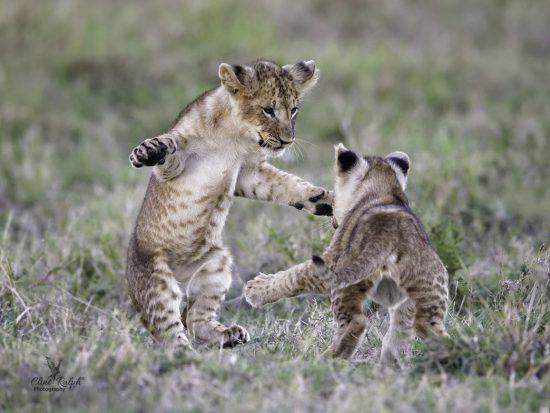 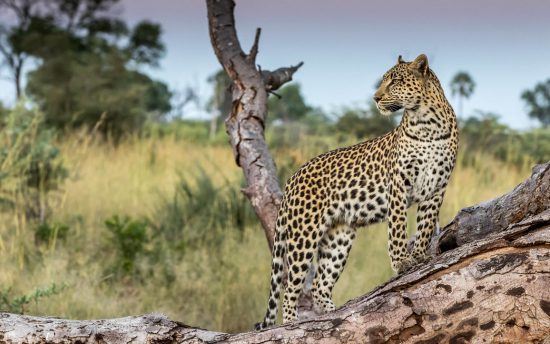 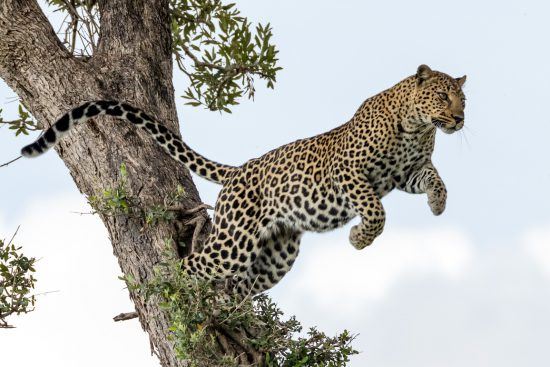 Carsten Riedl – Leopard jumps from one tree to another 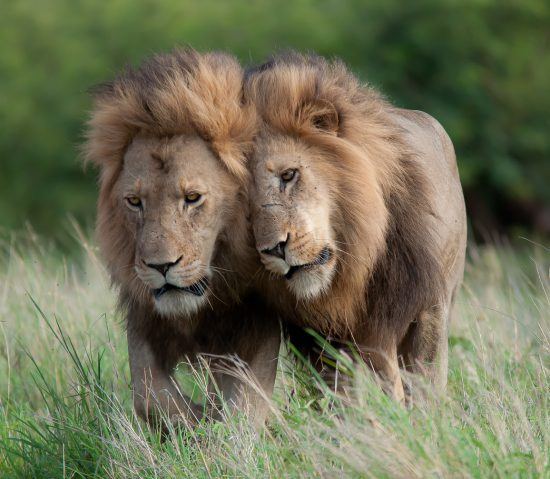 Anton Pretorius, Pretoria, South Africa – Taken in the Kruger National Park close to Punda Maria. The two males were interacting in quite an interesting and gentle way. 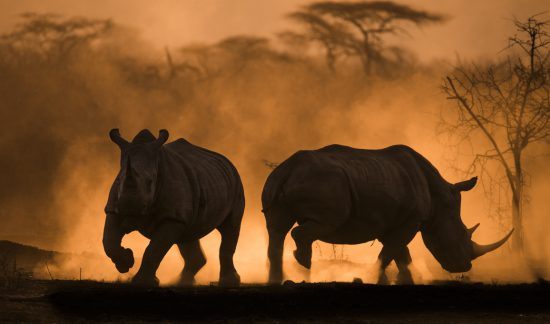 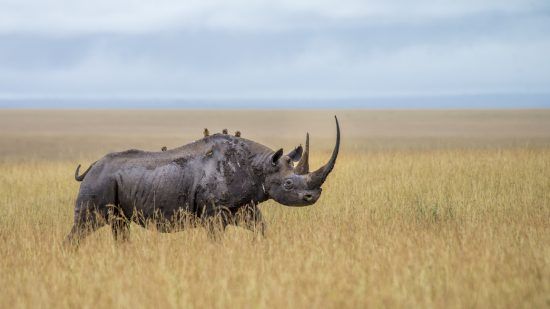 Anna-Mart, Windhoek, Namibia – This Rhino Died of Natural causes at an age of 43 years. His name was Karanja, Masai Mara, Kenya

Which ones were your favourite Big 5 photos?