Rocking Out In The Desert: 10th Challenge4ACause In Photos

If there’s one thing we love at Rhino Africa, it’s a good celebration. One look at our Christmas party pics will tell you that. So when the tenth anniversary rolled around for Challenge4ACause, our annual cycling event in Namibia, we made sure it was going to be extra special.

Last week 26 mountain bikers rode deeper into the Damaraland and Skeleton Coast concession than ever before, giving them a better chance of encountering the desert rhinos, elephants and lions within the concession. This was a very unique route and had never been done by bike before. Not only did they explore new landscapes but one afternoon they also went on a walk tracking the endangered desert-adapted black rhino.

There were a handful of experienced ‘Challengers’ this year but we spoke to one of this year’s first-timers, Rouleaux van der Merwe, to find out about his experience. Rouleaux is a gentleman who is more at home in a DJ booth than a desert so it was a completely new experience for him, and, as expected, very gruelling. 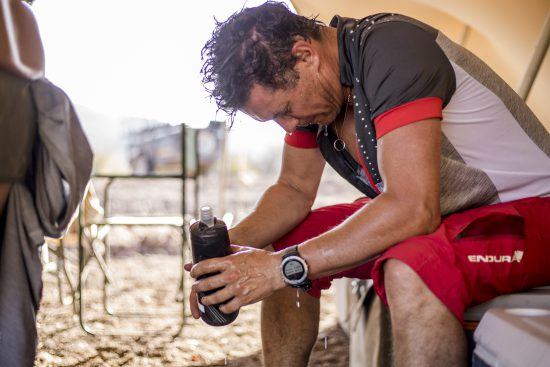 “I didn’t expect it to be that tough, but it was extremely fulfilling. You feel like you’ve accomplished something really special. It’s not a race, there’s no competition, it’s just a personal feeling. I don’t know if you can actually really prepare for it. You get all these weird pains in your hands and neck. It was definitely a mental challenge, specifically the second day. Up until 35 km on the second day I was feeling really good but after lunch there was this sandy river bed and mountain course that really took it out of me. It’s very tough to cycle in sand. There were a couple of times when I thought of getting in the van but it became a personal thing of just pushing through and getting to camp.”

Rouleaux smiles when remembering what it was like to finally reach camp. “Ah man, camp is like a sanctuary. There’s a real feeling of bliss once you get there. Staying out in the sun till late in the day is difficult, but camp is the reward. It’s the best beer you’ve ever had,” He says, then adds, nodding seriously, “really.” 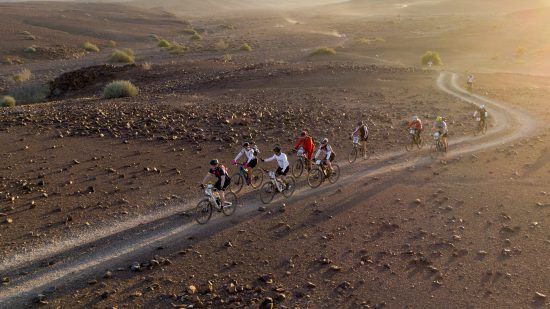 “We had a great group of people, and they made the experience so much better. We had a crazy cross-section of people who wouldn’t ever have crossed paths otherwise, but over there we were all in it together and brought together by the cycling. Everybody goes through the same struggle and difficulty. Obviously some people handle it well because they’re accomplished cyclists but it’s super inspirational to see the pros make it look effortless. The support crew were amazing and really cool people.”

“All in all, it was a once-in-a-lifetime trip, an unforgettable and amazing experience and I feel really privileged to have gone.”

The following photos give you an idea of the vast landscapes, personal battles and desert camaraderie of the 10th Challenge4ACause… 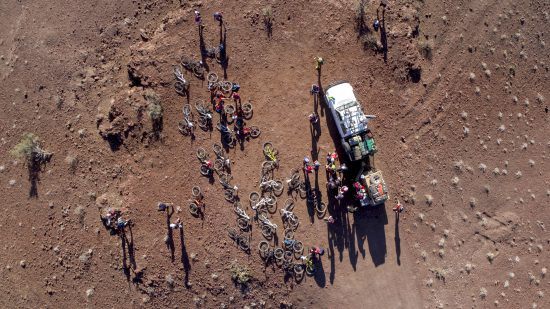 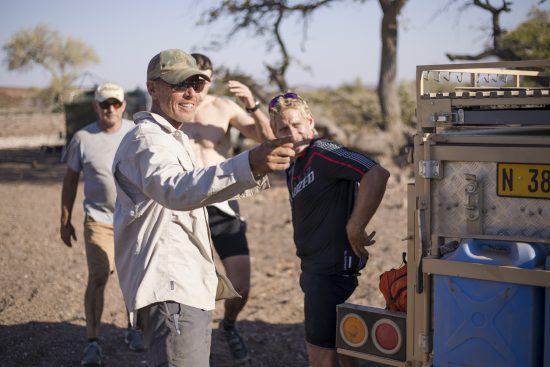 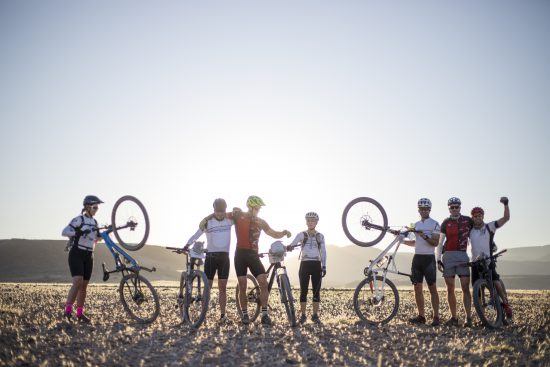 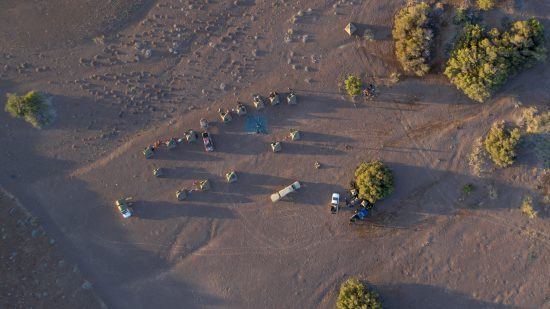 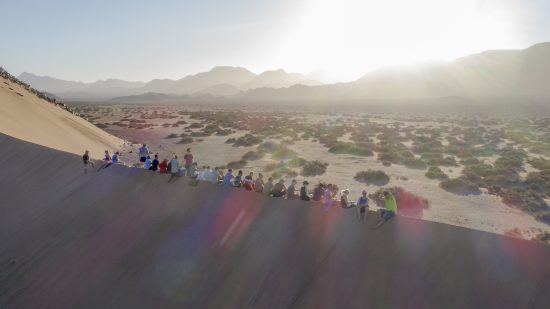 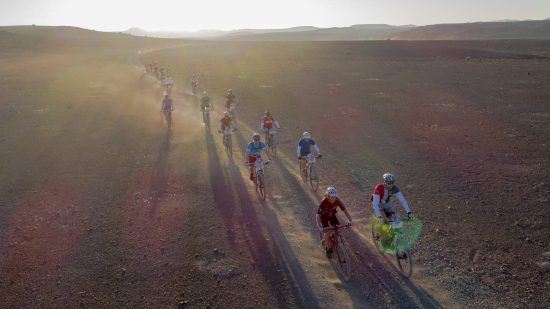 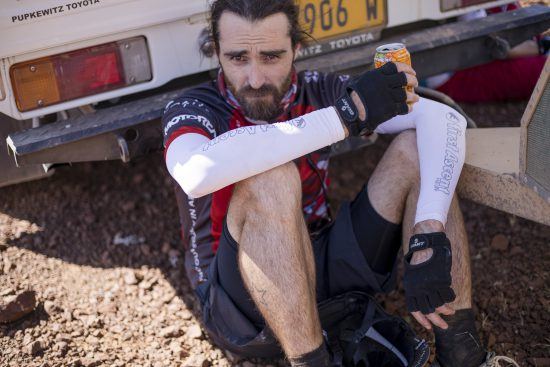 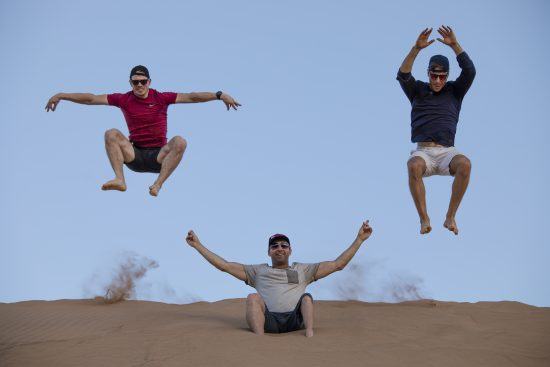 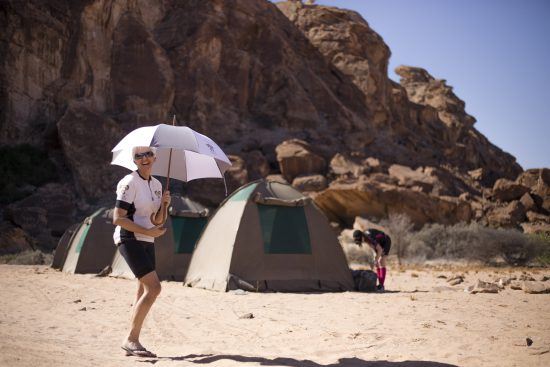 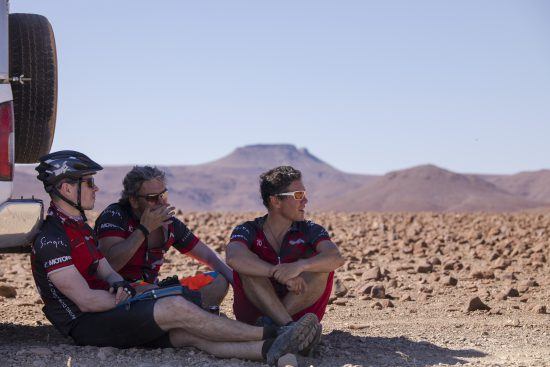 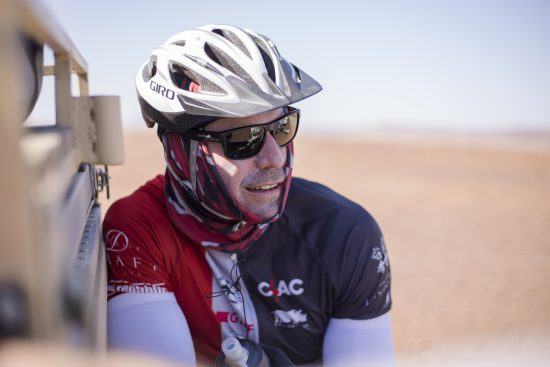 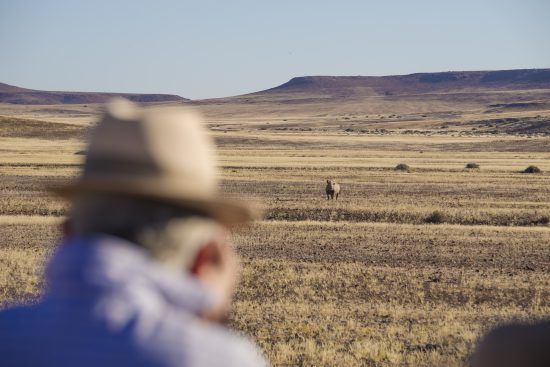 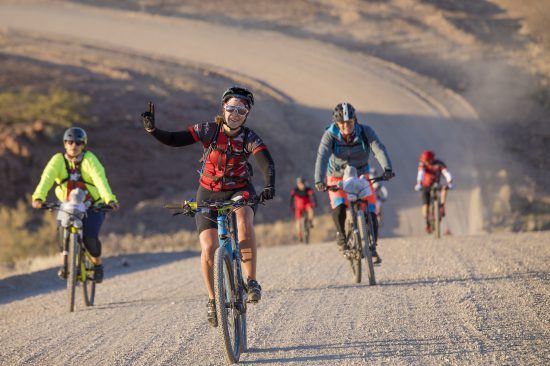 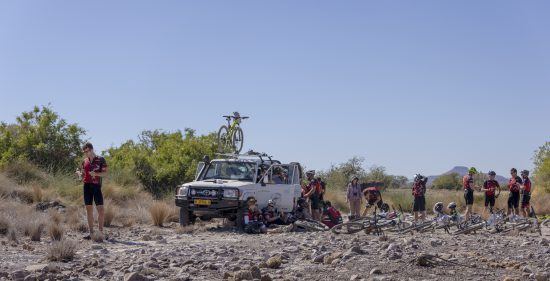 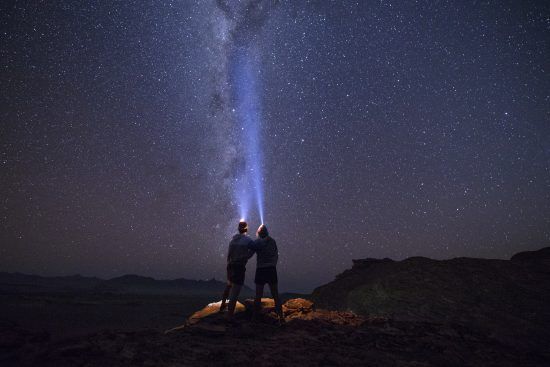 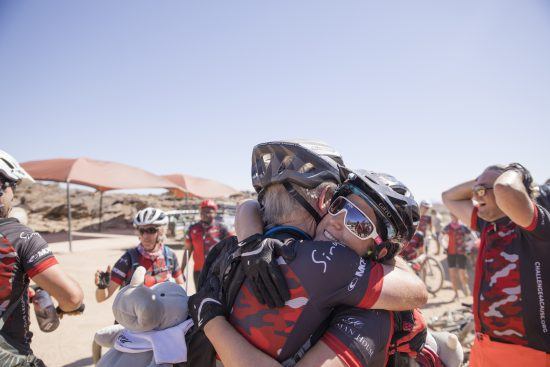 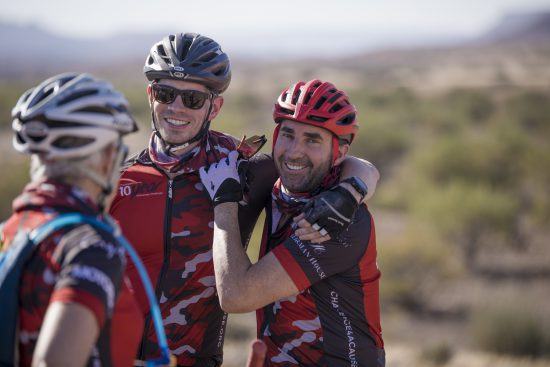 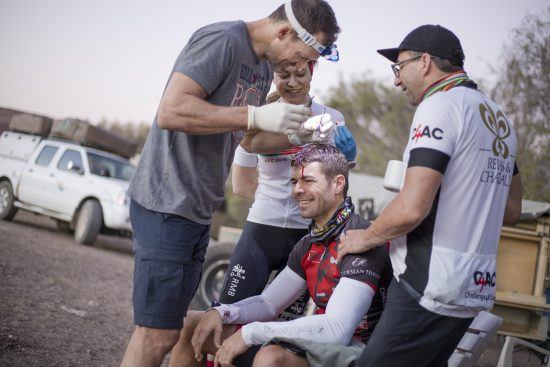 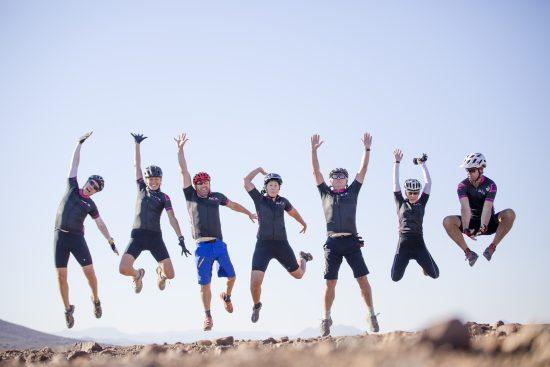 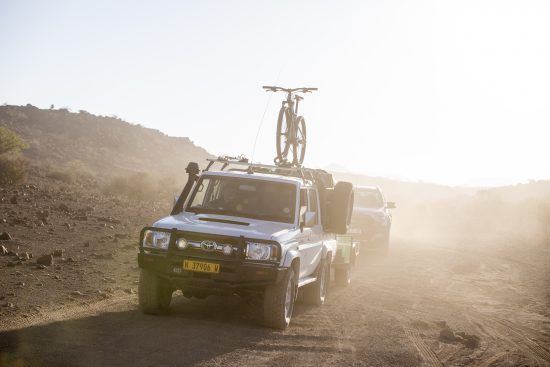 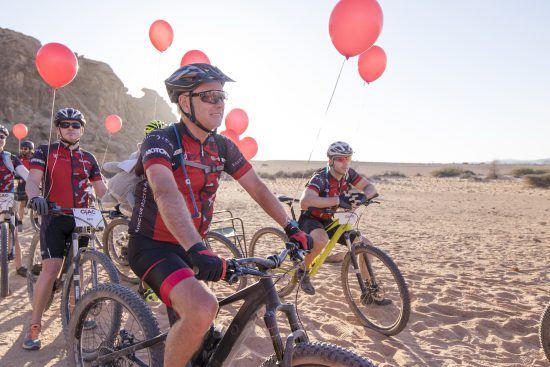 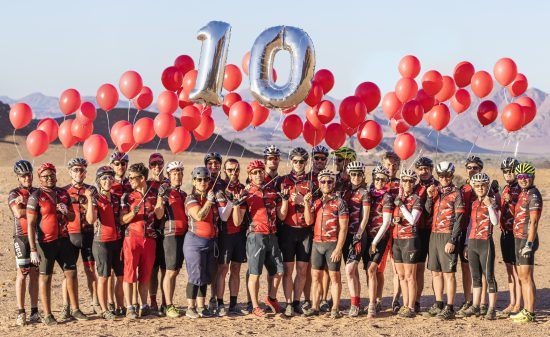