4 Reasons Why We Love the Kruger National Park

The Kruger National Park is not just South Africa’s oldest and largest national park, it’s also its most interesting.

The first park tourists arrived in 1927. The cost back then was one pound. But its history goes way back before that. There are cultural artefacts from between 100,000 to 30,000 years ago, which is evidence that Stone Age man also roamed these parts. More than 300 archaeological sites have been found in the park.

Every year, over one million people visit the Kruger. Lying in the north of South Africa on the border with Mozambique and Zimbabwe, the Kruger is one of the world’s greatest national parks. And this is why… 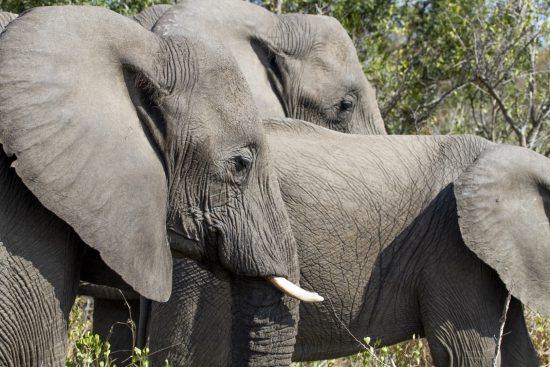 The Kruger has more species of large mammals (147) than any other African game reserve and has 517 species of birds. All of Africa’s iconic safari species – elephant, lion, leopard, cheetah, rhino, buffalo, giraffe, hippo and zebra – thrive here. It’s home to over 12,000 elephants, 27,000 African Buffalo, 2,000 leopards and 2,800 lions. It’s also regarded as the best place in the world to see a leopard. 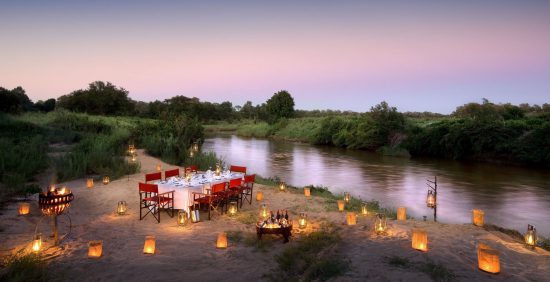 The Kruger is big! Bigger than Belgium and Wales and Israel, take your pick.

It’s approximately 360 kilometres long, has an average width of 65 kilometres and, at its widest point, is 90 kilometres from east to west. There is a network of 1,800 kilometres of well-maintained roads and the reserve has 21 rest camps, 2 private lodge concessions, and 15 private safari lodges.

Stretching over 20,000 square kilometres, beautiful granite hills pepper the bushveld in the south, the Lebombo Mountains rise from the savannah in the east, and the tropical forests cut across the far north. 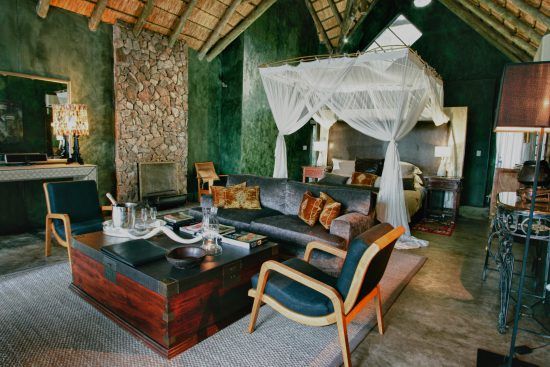 The Kruger National Park is flanked by the most renowned privately-owned game reserves in the world such as Sabi Sand, Timbavati and Klaserie. But keep in mind there are no fences between all of these reserves, meaning the animals can happily wander all over the vast park. The fine cuisine, luxurious rooms,  expert rangers and overall experiences are truly exceptional and one of the reasons why people all over the world rave about the Kruger.

Visitors can fly into Johannesburg, hop on a small romantic plane and fly straight to their lodges where the ranger will await you in a game vehicle and drive you to your private room while you marvel at the wildlife on the way. Skukuza, the Kruger’s main airport, is just a 50-minute flight from Johannesburg.