7 Hopeful Headlines About Our Planet

It’s time to celebrate the good that’s happening in the world. Today we focusing on news that is inspiring, uplifting, and a catalyst for better things to come. We take our hats off to countries and organisations who have successfully made a difference, saved species and who have been the voice for those with none. Here are 7 hopeful headlines showing our planet becoming a greener place: 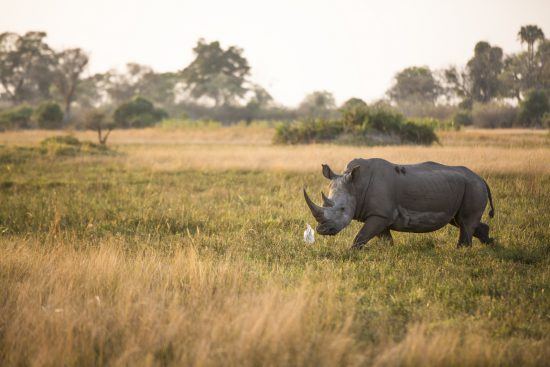 1. Reforestation is a trend in India: a record breaking 66 million trees in 12 hours

In 2016, more than 800,000 volunteers were able to plant 50 million trees in one day, beating the world record of 847,275 in Pakistan in 2013. 80 species of trees were planted along roads, railways and on public land, in effort to meet the agreement India had made at the Paris Climate Conference. In 2017, India broke their own record by planting 66 million trees in 12 hours! According to the United Nations, deforestation makes up 17% of the world’s carbon emissions (more than transport), and so India we salute you. 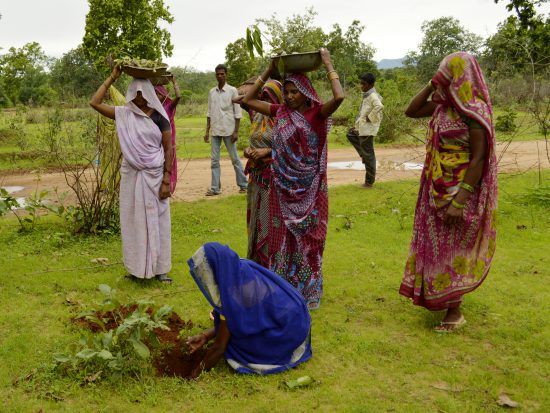 A severe poaching epidemic has left rhinos desperately fighting for the future survival of their species. Save The Rhino Trust (a Rhino Africa initiative) has provided a 365-day presence of well-trained personnel with teams patrolling on foot around the Namibian Kunene region. This has lead to a 108% increase in rhino sightings, thats a 36% increase per month since 2015. Not only has this lead to the protection of the black rhino, but also other species. This is only the beginning though, we hope to see more stories such as this in the near future. 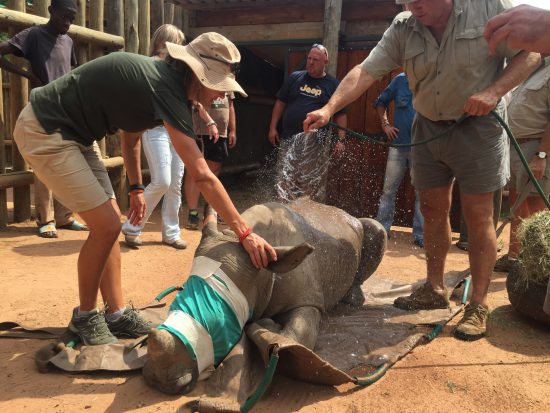 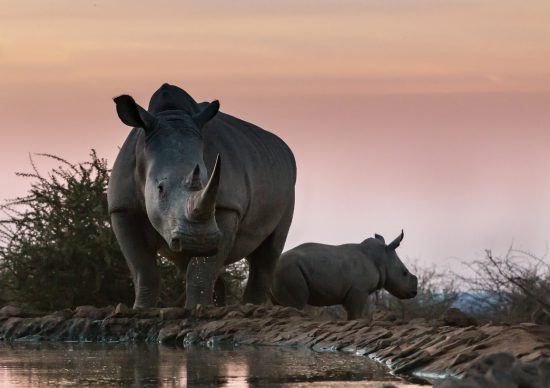 3. Kenya bans production, selling and use of plastic bags

Imprisonment of up to 4 years or fines of $40,000 are the consequences of producing, selling or even using plastic bags in Kenya. It has taken Kenya over three attempts in the last ten years to pass the ban, and they are now united with 40 other countries worldwide. Scientists estimated that in 2006 every square mile of ocean contained about 46,000 pieces of floating plastic (The United Nations Environment Programme), and so we are proud of our African sibling, Kenya, for standing up for the cause. 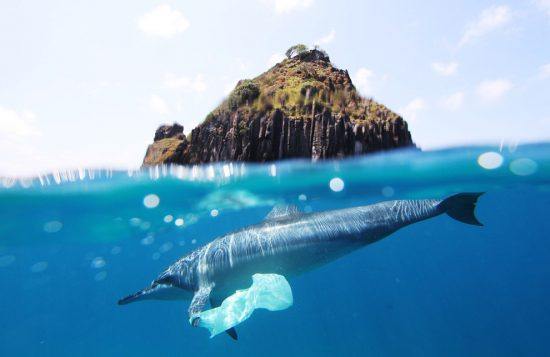 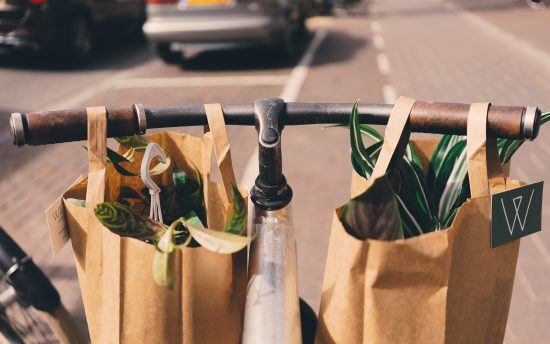 4. Yoshi, the turtle, finally released back into the ocean after 21 years

Yoshi, the loggerhead turtle, was confiscated from a fishing boat in 1996. She was estimated to be three to five years old and was the size of a dinner plate. After years in captivity in the Two Oceans Aqarium in South Africa, she has become fit and healthy at the age of 24/26 and has begun to mimic nest-digging behaviour. She will be released with the warm waters that Summer will bring in a few months time. Loggerhead turtles can live up to 100 years, and so Yoshi has time to explore her wide oceans that she will soon call home. A bittersweet time for the aquarium as this loved and friendly turtle is released back to her natural habitat. 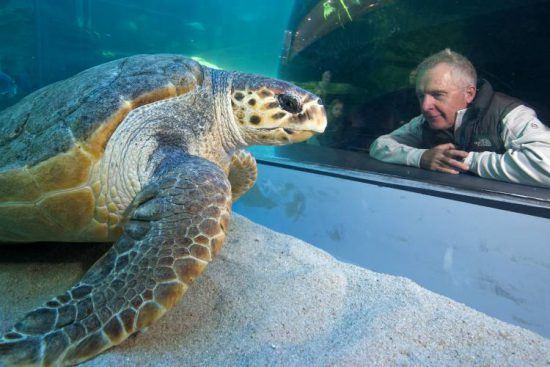 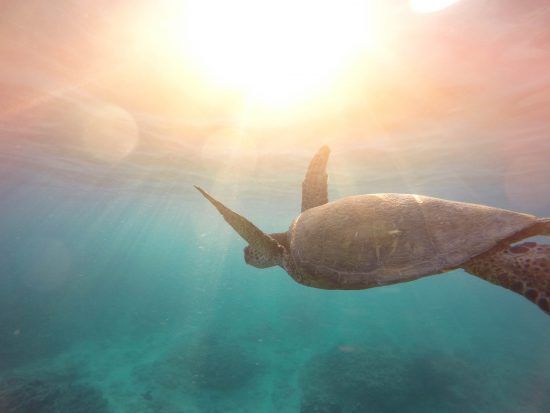 5. The Okarito brown kiwi down-lists from endangered to vulnerable

Only 160 birds were reported for in 1991, marking the New Zealand Okarito brown kiwi as endangered. “Operation Nest Egg” was introduced, whereby eggs were retrieved and incubated. The chicks were then reared and at a safe age, released into a pest free area, helping these flightless and ground nesting birds from being easily preyed upon. The population has more than doubled since the mid 1990’s, with 400-450 adult birds accounted for in 2016, down-listing the Okarito brown kiwi from endangered to vulnerable. 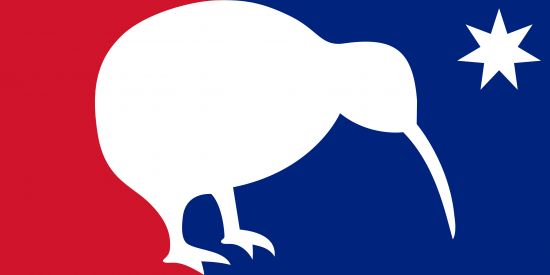 6. A baby boom for the endangered dugong or sea cow

Its thrilling to hear that populations of this gentle, vegetarian giant, the dugong,  have surged. Listed as endangered with the threat of extinction due to hunting, coastal development, loss of seagrass, fishing and shark nets, it’s heartwarming to hear news that they are bouncing back. In 2011, zero calves were noted, however in 2017 we are celebrating the reporting of 550 dugong calves. This is a result of a greater abundance of seagrass with the help of conservation initiatives and weather. We are pleased to hear that these quirky creatures of the sea are fighting back, especially in the ailing Great Barrier Reef of Australia. 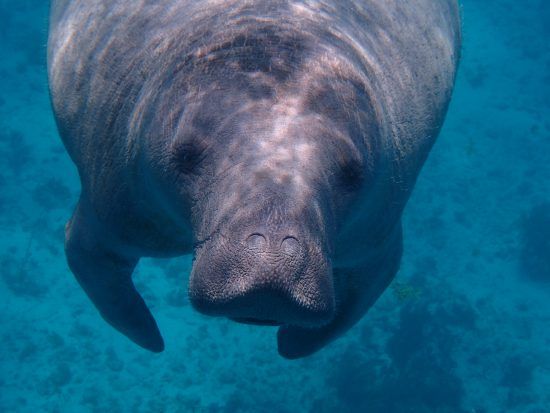 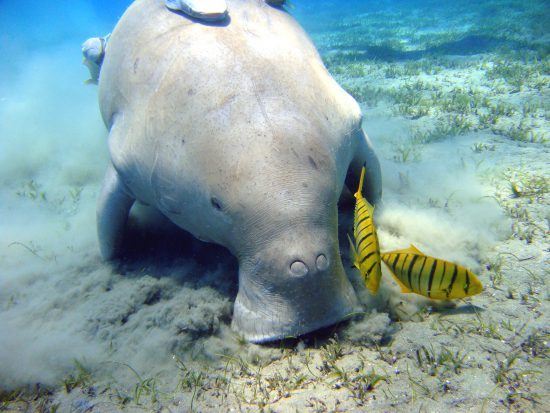 7. Canadian province bans the hunting of  grizzly bears as a sport

British Columbia have announced that on the 30th November 2017, trophy hunting of the grizzly bear will be banned. This was due to an overwhelming public opposition to the practice. Around 90% of the province were opposed to trophy hunting. This decision has been welcomed by conservationists after accounting for 4000 grizzly deaths in the last 16 years. 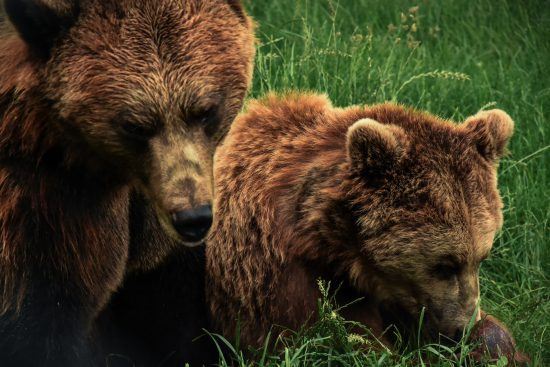 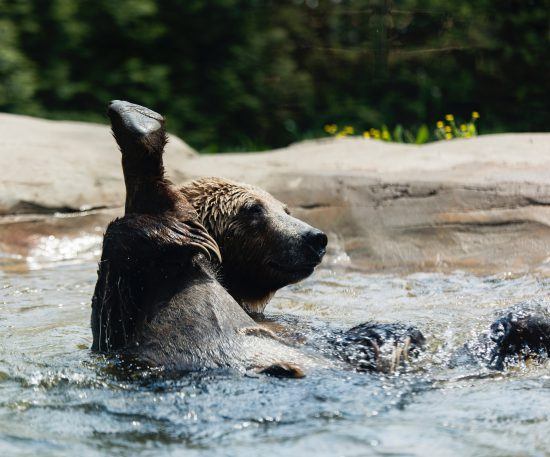 When will South Africa Reopen to International Guests?