The Eastern Cape, South Africa‘s ‘wild province’, is a place of contrast. From uninhabited deserts as far as the eye can see to lush, tropical forests and wild beaches, the Eastern Cape will mold itself into your dream trip and to top that off – it’s easily accessed. 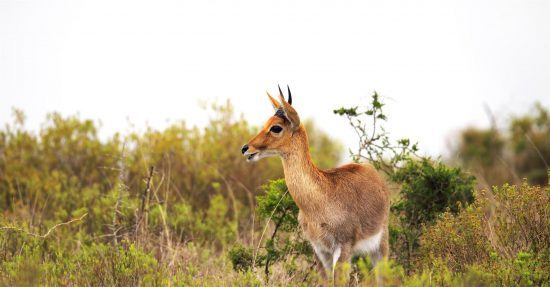 This is a province so diverse in experiences and topography that it feels like a country of its own. Quaint and culture-filled towns scatter the province, perfect barrels roll out for surfers and malaria-free Big 5 safaris attract visitors from all ends of the globe. Here’s our complete guide to the Eastern Cape of South Africa: 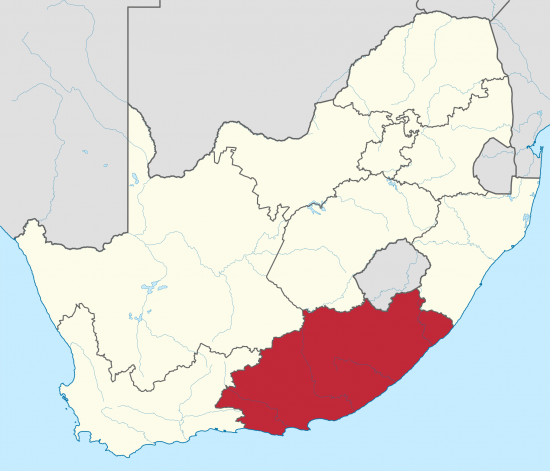 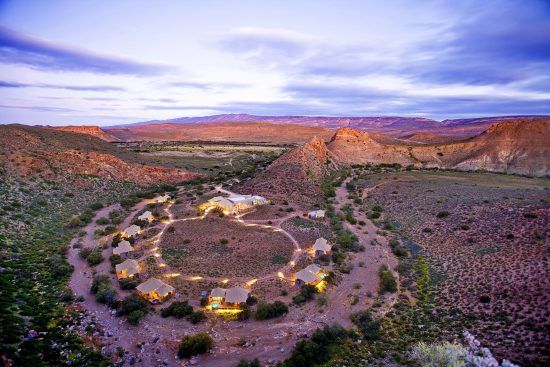 The eastern and central part of the Eastern Cape are predominantly Xhosa. The province therefore has a strong cultural tie to the Xhosa traditions and is home to many important South African politicians, such as Nelson Mandela. Traditional African villages are scattered around its countryside and its undeveloped coastline ensuring an authentic experience for travelers. The Eastern Cape also reflects South Africa’s colonial past with traces of British and Cape-Dutch architecture and language.  Our favourite cultural things to do in the Eastern Cape are visiting the Owl House in Nieu-Bethesda and attending the Grahams Town Art Festival. 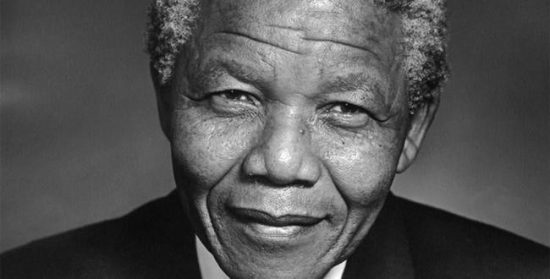 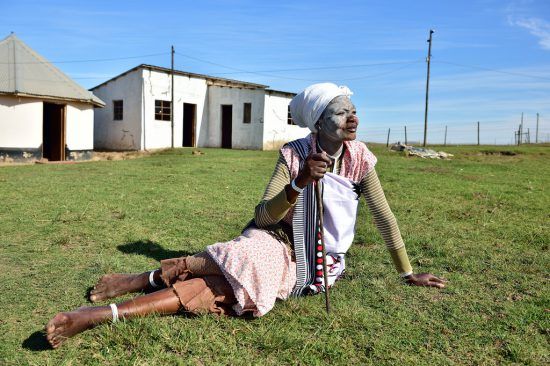 Many private reserves and national parks make up the Eastern Cape and make it one of the top destinations for action-packed safaris. Home to the Big 5 and other indigenous fauna and flora, the Eastern Cape is not only a wildlife haven but boasts a spectacular coastline, too. Wild and exquisite beaches are the prefect look-out points for whale and dolphin spotting during their migration periods. 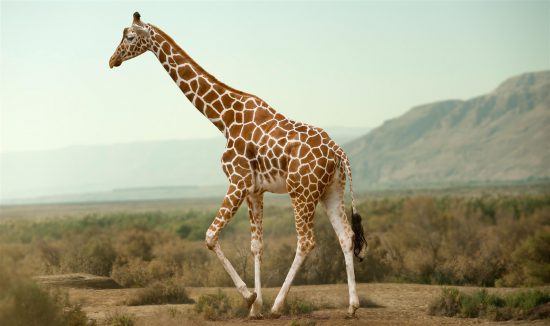 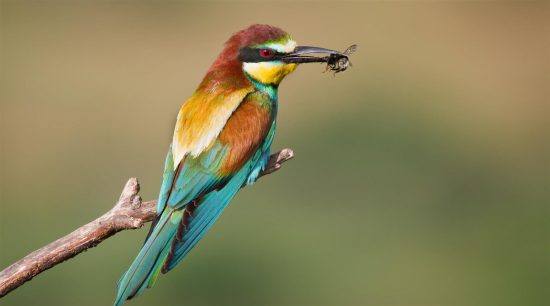 April is one of our favourite months to visit the Eastern Cape (although it’s pretty spectacular all year round) because it falls between the summer rains and the winter chill and it’s also a great time to see wildlife and simultaneously enjoy quiet beaches. July allows for attendance to events such as the Grahams Town National Arts Festival and Jeffreys Bay Surf Competition. September and October showcase spring wildflowers, temperatures haven’t soared too much in the Karoo, and it’s also a fantastic time to visit magical places like Hogsback. 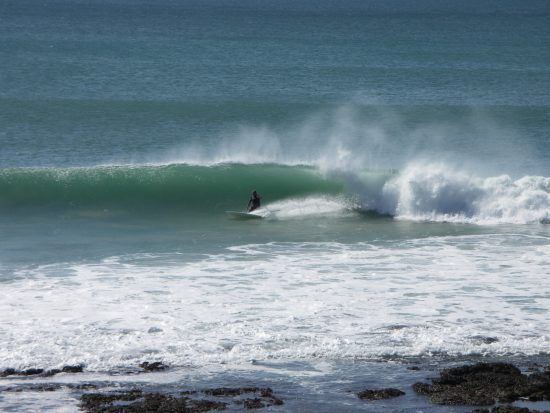 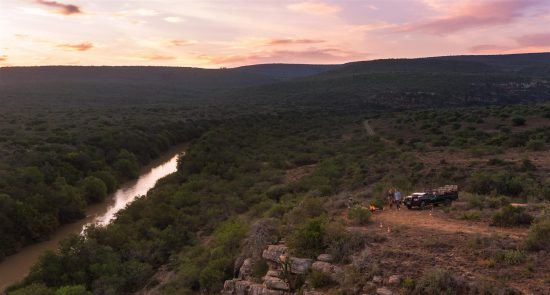 Another great aspect about the Eastern Cape is that no charter planes are needed to access its top destinations. Airports in Port Elizabeth and East London make the Eastern Cape safaris some of the easiest to get to. The Eastern Cape is also often self-driven. The roads are good in most parts of the province although it wouldn’t be the Wild Coast without a little bit of ‘off the beaten track’ charm. 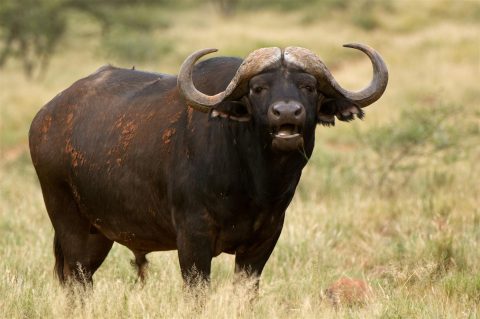 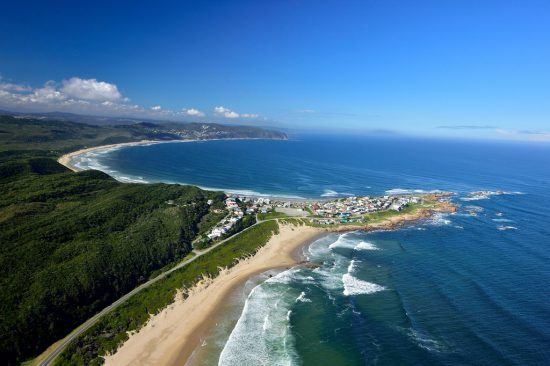 Our consultants at Rhino Africa have been to the Eastern Cape many times and are happy to answer questions or help tailor your trip.