The British Royal Family’s Favourite Places to Stay in Africa

With Royal wedding fever touching every part of the globe in anticipation of Prince Harry and Meghan Markle’s wedding this Saturday in Windsor, it’s only fitting that we take a look at one of the British Royal Family’s most enduring love affairs: the one they have with Africa. Read on and we’ll give you a sneak peek into the Royal Family’s favourite places to stay in Africa. 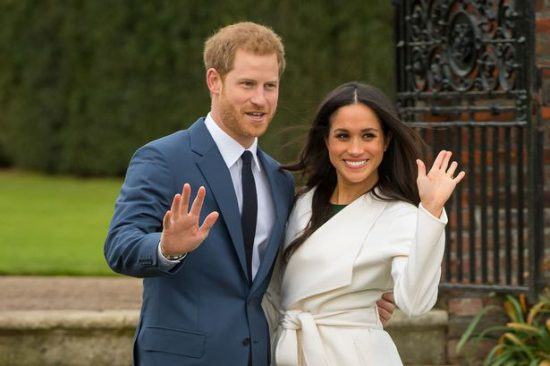 Prince Harry and Meghan are known to have gotten to know each other better on holiday in Botswana.
Image Credit: Kensington Palace

It’s only fair that we start with the camp and country which gently fanned the flames of love between Harry and Meghan mere weeks after they’d met. Harry famously said they’d jetted off to a remote camp in Botswana to get to know each other better and Meno A Kwena Tented Camp is where they decided to stay, with Harry considering it one of his favourite places in Africa. 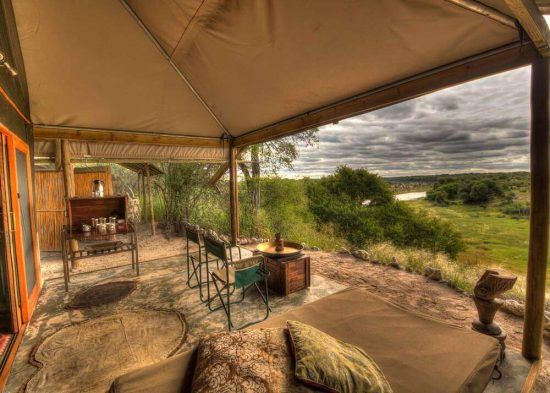 Lewa Safari Camp occupies a gorgeous spot in the Lewa Wildlife Conservancy, known for its truly exceptional game viewing and utterly breathtaking location near Mount Kenya. This is where Prince William finally dropped a knee and proposed to his long-time girlfriend, Kate Middleton, prompting them to become the Duke and Duchess of Cambridge as we know them today. 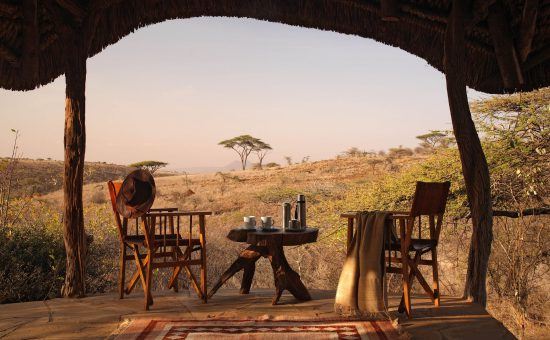 Any Netflix aficionado and viewer of its hit series, The Crown, will know that the Queen (then Princess Elizabeth), was in Kenya when she ascended to the throne following her father’s unexpected passing. Ever wondered where she was staying when this happened? Treetops Hotel in Aberdare National Park. Although it has been rebuilt since the Queen’s first visit it is still reminiscent of its predecessor in style. Its location is directly in the line of an ancient elephant pathway and salt lick which makes game viewing a thrilling affair. 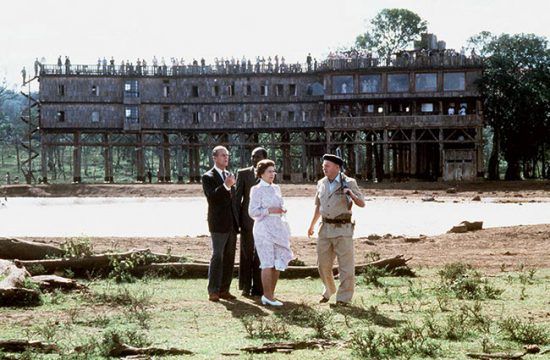 Before he braved the chill of the South Pole, Prince Harry stayed at The Bay Hotel in Cape Town when he was getting ready to head for his Walking with the Wounded fundraiser. This beachfront hotel is found on the trendy Camps Bay strip, known for its pristine beaches, great restaurants, and rich-and-famous locals and visitors. 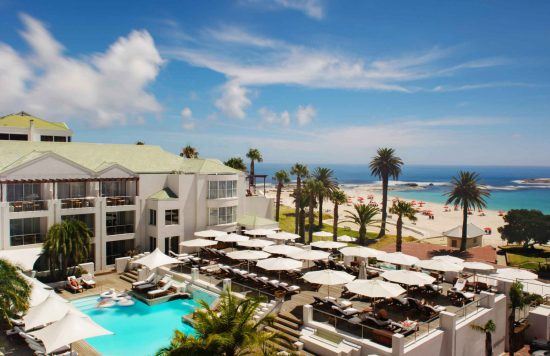 Where are Harry & Meghan rumoured to be Honeymooning?

The rumour mill has gone into overdrive regarding where Prince Harry and his new bride will be honeymooning and there are a lot of bets being placed that they’re heading back to Africa again but to Namibia this time. The luxuriously remote Hoanib Skeleton Coast Camp is set to be the top contender for where they’re going to stay. 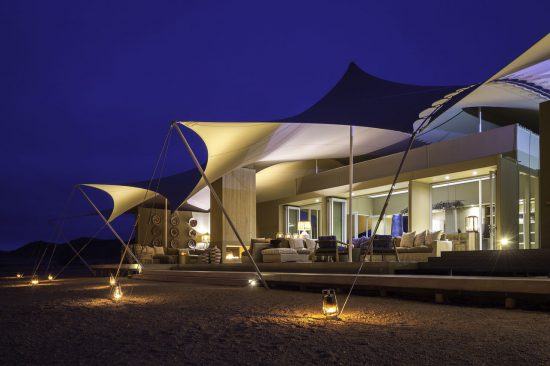 The camp is found in Namibia’s remote Damaraland region, a hauntingly barren and beautiful landscape.

Would you want to honeymoon here? I know I would! Let us know in the comments section below.