Cycling the desert to save the rhino:

The 2011 Challenge4aCause Damaraland Challenge has come to a successful close. All the cyclists completed the grueling 300km ride through the harsh desert conditions and in so doing have raised funds to help save the endangered desert adapted black rhino! We’ll be updating our blog with full video, pics and a write up in the coming days, but we thought in the meantime we would give you a little teaser post to show you some of the spectacular event! 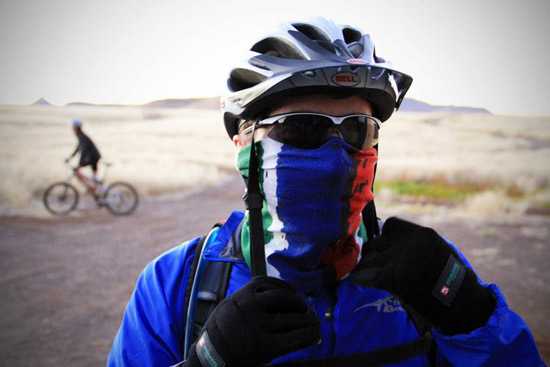 Covering up to deal with the desert sand 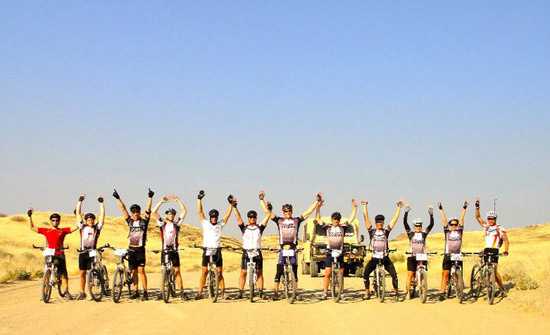 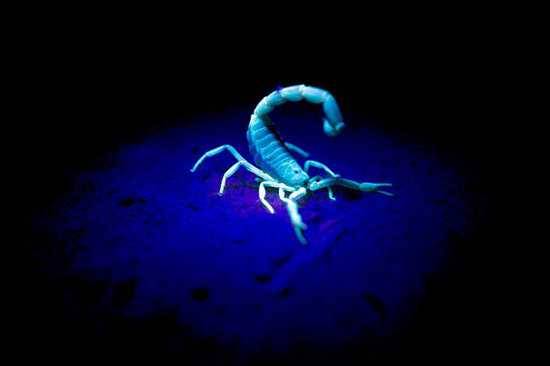 Did you know scorpions glow under UV light? 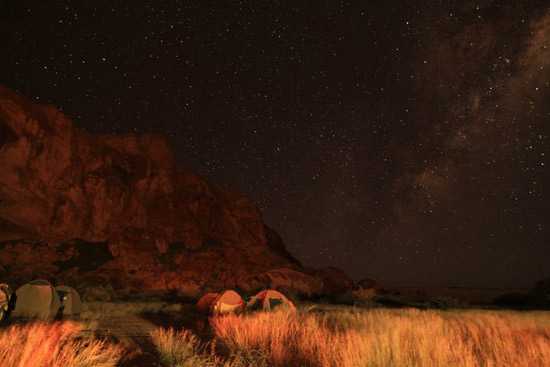 This is camping under the stars! 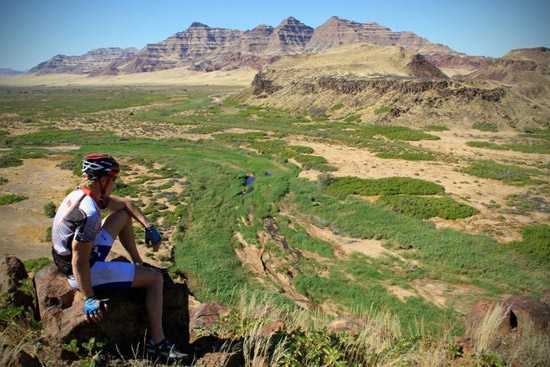 We sent our video guru along on the Challenge4aCause event to snap pics and shoot some awesome video. Watch the teaser video below to see a bit of the amazing time-lapse footage of the Namibian night sky. There’s plenty more to come, including a few tumbles caught on film and some footage shot from our new gopro camera!

Look out for much more Challenge4aCause pics and video coming soon!