Quotes to Inspire the Traveller in You

From the Traveller’s Mouth

We consider ourselves travellers here at Rhino Africa. You know, as opposed to “tourists”. We travel Africa and beyond for the experiences and sights, not for bragging rights at the bar after work. Travel is personal. Travel is life. Here are some of our favourite quotes about travel and adventure from the great travellers of the world and classic travel books and films to inspire you: 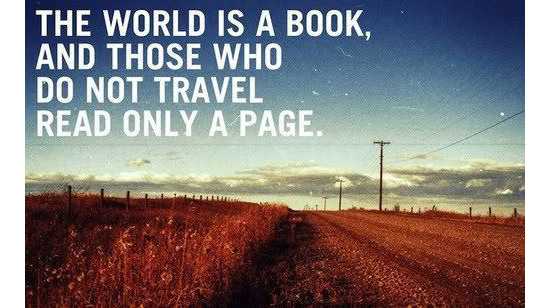 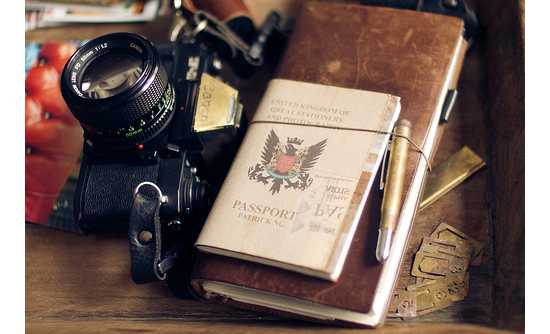 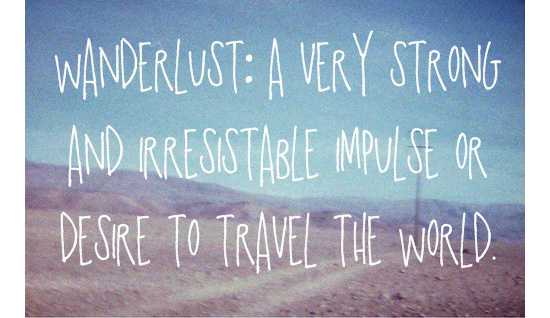 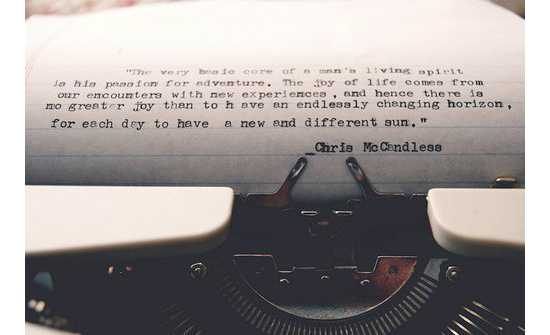 Did it work? Are your feet itchy now?

If you’re keen for an adventure, to immerse yourself in the world and have new experiences of foreign worlds, Africa has it all. Contact us and we’ll tell you why.

2 responses to "Quotes to Inspire the Traveller in You"

When will South Africa Reopen to International Guests?