What: Next weekend thousands will be descending upon Cape Town to take part or watch the great Cape Argus Pick n Pay Cycle Tour. It’s the largest timed cycling event in the world and attracts over 35 000 cyclists from all across the world.

Charities: As a non-profit event, the Cape Argus Pick ‘n Pay Cycle Tour donates the proceeds raised through sponsors and participants to two charities. The first is the Pedal Power Association, which uses the funds to develop cycling in communities by sponsoring development cyclists and hosting fun rides in the Western Cape area. The second is the Rotary Club of Claremont, which invests their share into a variety of fundraising projects.

Where: Situated in Cape Town, the 110km route takes riders past some of the city and its surrounds’ most picturesque parts. It’s definitely no boring road race. Starting in the CBD at Hertzog Boulevard by the Civic Centre, the route winds down along the coast into Simonstown and then turns at Smitswinkel, heading back along the coastline before the climb up Chapmans Peak. It’s then a short but steep hill up Suikerbossie and the final leg – a downhill race to welcome relief of the finish line in Green Point.

Cape Town is one of the most beautiful cities in the world. Just take a look: 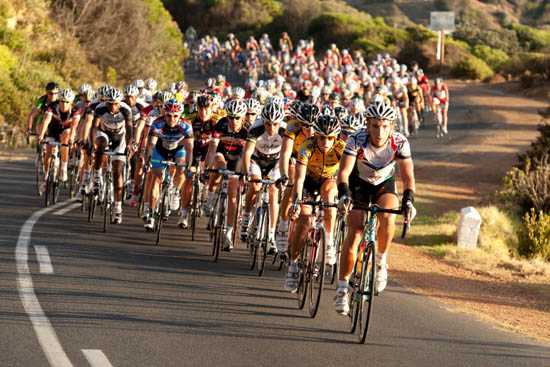 We will be supporting the Race For The Rhino initiative, started by Scott Irving. Scott and his team have arranged for 50 or so riders to participate in the Argus Cycle Tour to raise awareness for rhino poaching. They have raised funds through donations – riders involved will collect donations on a km basis as well. Excess funds go to WWF. All riders involved will be wearing the same riding kit, with the “Race for the Rhino” logo and the Rhino Africa Safaris logo, the company that made the tops is ENJOY and has donated R50 for every top sold. The idea is for all 50 cyclists to ride together and complete the route in a time of 5 hours.

We at Rhino Africa Safaris have donated R20,000 (less the cost of 15 tops, totaling just under R15,500) directly to the cause. Fifteen of our members will be taking part in the race along with Scott and Co., wearing the sponsored tops. Read more or donate to the cause here. 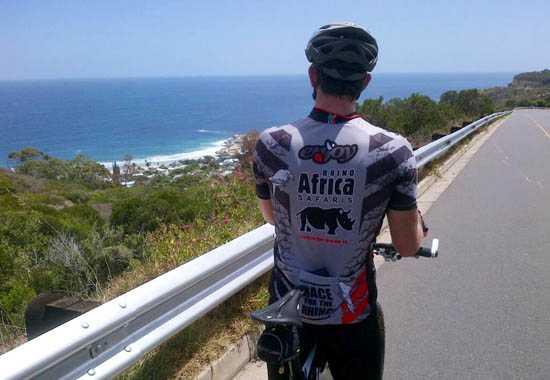 We can’t wait to hit the tarmac and wish all participants the best of luck! Stay tuned for the war stories and successes that are sure to follow. 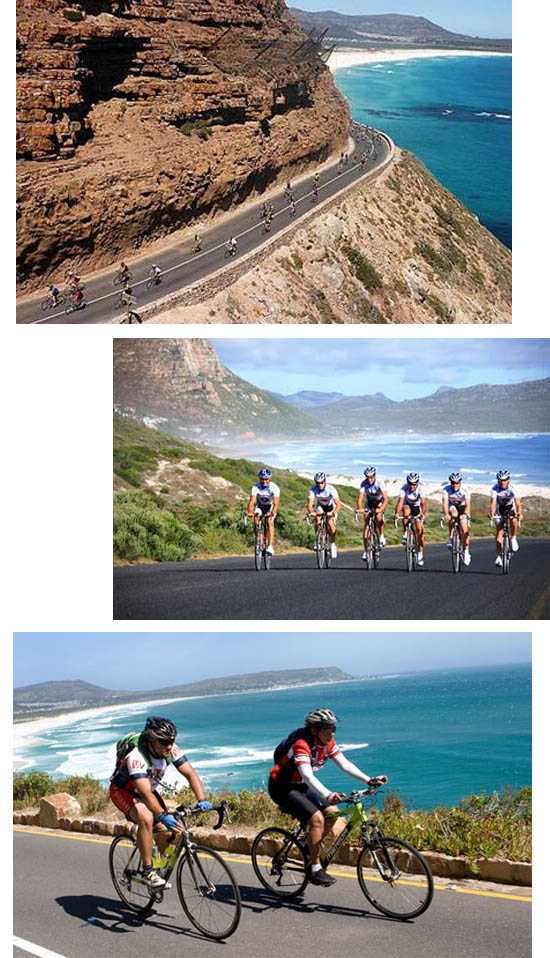 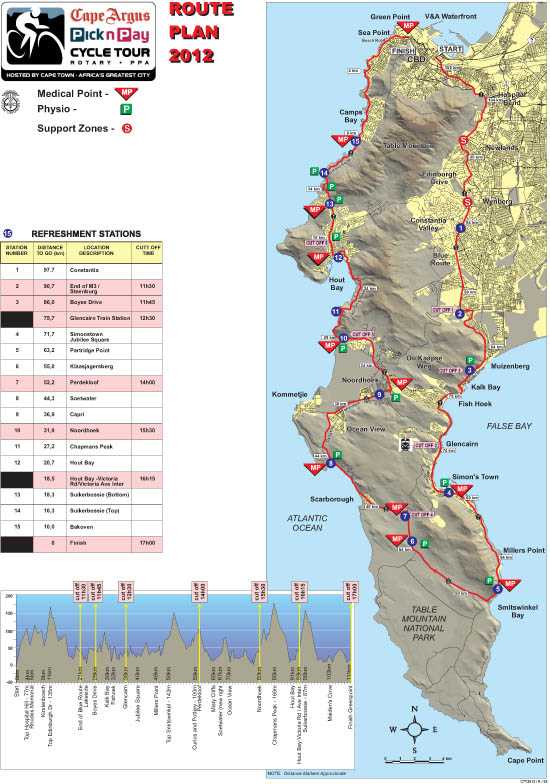 If you’re in Cape Town over the cycle tour weekend, be sure to check out our list of top hotels to stay at while here. Why not make an adventure out of it!