Growing up in London, my family and I spent many a holiday venturing off to Africa. My friends repeatedly questioned my rather excitable enthusiasm as I packed my bags for yet another safari. Hadn’t I seen enough sleeping lions? They asked. What on earth is there to do in the middle of nowhere? With no shops!

Each time I waved their questions away, with a rather superior air. I figured no one could possibly understand my addiction until they’d experienced an African safari for themselves. For some people, once they’ve been on one safari, they think they’ve seen it and done it all.

But they haven’t been to Phinda yet. 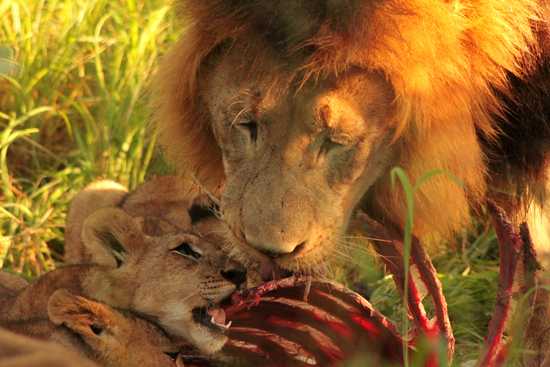 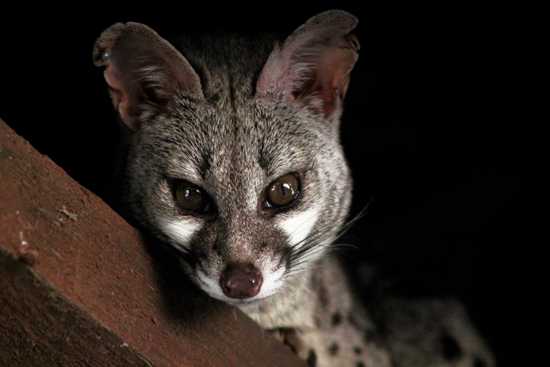 Phinda is a wholly private game reserve in Kwazulu-Natal, within sight of the Indian Ocean and the Greater St. Lucia Wetlands. Boasting seven ecosystems, all of which are home to a diverse range of wildlife, some of which can be found in very few other places on earth, Phinda is a constant surprise. It’s also home to the training ground of the andBeyond rangers, and is the flagship for the andBeyond portfolio of luxury lodges on the continent.

Things to Do at Phinda

Needless to say, Phinda offers a range of activities and experiences so vast that even safari snobs and critics will long to return again and again. In addition to the bog standard morning and evening game drives, river cruises and nature walks, you can experience a safari from the air, the water, by beach, behind a lens, by boat, or on foot, up close and personal with some of Africa’s most spectacular, and quite honestly, intimidating wildlife. 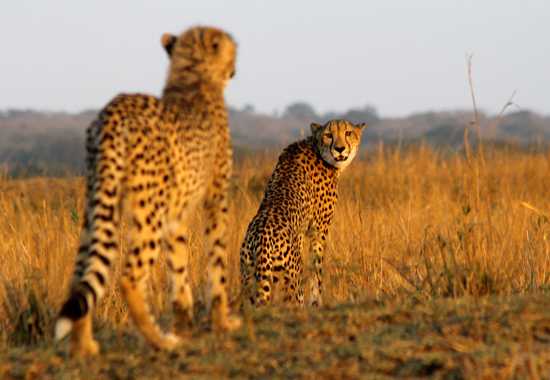 Phinda is famous for their abundance and quality of cheetah sightings 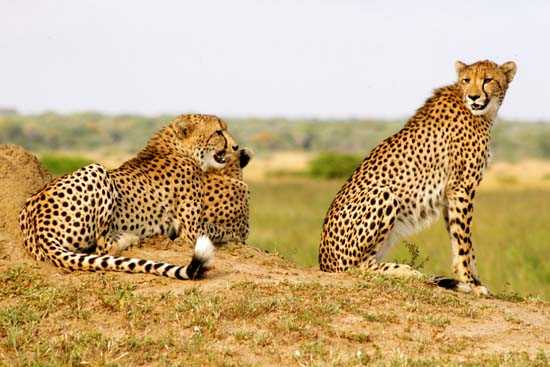 Cheetahs on the look out on the northern marsh of Phinda

Still think you saw it all on your last African safari? Lets dig a little deeper then.

There are actually too many extra activities to participate in while visiting Phinda for me to comment on now, so here are some of my personal favourites:

Go on an Underwater Safari

So you’ve been on safari for a few weeks, bouncing between perhaps the Sabi Sand, Chobe, Madikwe and finally Phinda. And you find yourself craving the sea breeze, the sand between your toes, a dip in the ocean and perhaps a more fishy kind of safari. Only a 20-minute flight from Phinda, followed by a 10-minute drive will bring you to the shores of the Indian Ocean, soaking up the rays on Sodwana Bay. After many a cocktail on this beach I have no hesitation in confirming that it is indeed one of the most spectacular beaches in the country. With mongooses and monkeys frolicking in the sand and pelicans soaring overhead, your extraordinary wildlife adventure only begins here. 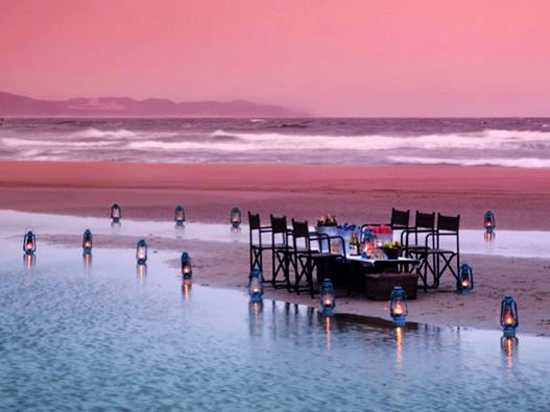 Snorkelling is an option but why not swim alongside the largest and most spectacular fish in the sea – the whale shark. You will step aboard a 7,2m inflatable vessel in search of your enormous swimming companions, with a certified dive-master of course. When the moment comes you will lower yourself into the water and experience one of Earth’s greatest creatures up close and personal.

Though completely harmless, there is something immensely intense about being in the water with these animals. Your heart stops as you try and contemplate the sheer enormity of the floating figure whose tranquil habitat you are currently playing guest to. It’s that feeling when a male lion stares straight into your eyes. The feeling of a complete connection with nature, appreciation and respect, with a little bit of fear for the unpredictable. 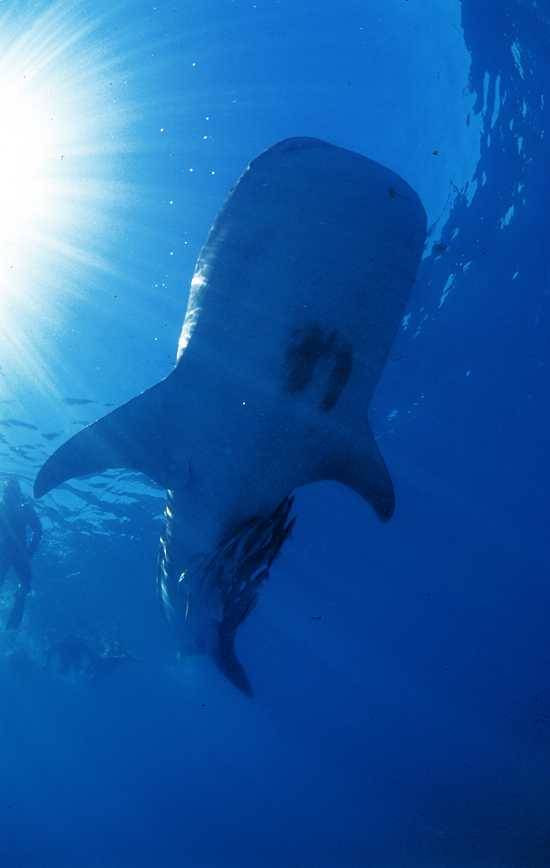 A diver swims alongside a whale shark off Sodwana Bay

If  whale sharks aren’t your thing, scuba dive the reef to experience the extreme marine diversity of the area. Scuba refresher courses are available for those a little out of practice. Or stay on the boat and enjoy some whale watching while the 45 ton giants show their playful side in the waves.

There is one final event which takes place on the shores of the Indian Ocean from the end of November to mid January. A true show of natural instinct at work. In the early hours of the morning we ventured onto the glimmering sands, waves crashing in, and hearts beating in anticipation. From within the waves, the last light of the moon shone a spotlight on the archaic creatures that were making their laborious journey up the beach to lay their eggs – gigantic leatherback and loggerhead turtles. Even the most masculine of rangers would struggle not to feel a slight twinge of emotion at this magnificent sight. 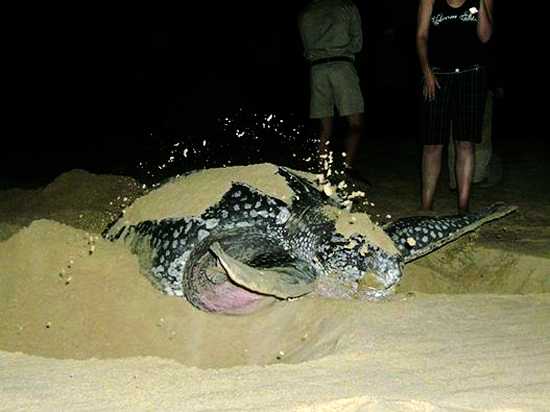 Flight of the Fish Eagle

Now, onwards and upwards! Ever wondered what it would look like to be a Fish Eagle, soaring over the African plains, herds of elephant trudging along beneath you while giraffes nibble on the acacia trees? On Phinda’s Flight of the Fish Eagle, you can do just that. Fly in a small aircraft on a breathtaking hour-long trip, above the 23 000 hectare reserve. From up in the skies, we could see the undulating dunes of Sodwana Bay, the shimmer of St. Lucia Wetlands and the perfect blues of the sky and sea meeting on the horizon. There’s no better way to experience this expanse and the breathtaking views that make Africa the spectacular continent it is.

Photographic Safaris will change the way you see the wild

For those of you with particular tastes – birding, photography, leopards, tracking, walking – or if you just don’t like other people very much, a specialist safari is right up your alley. My personal flavour of the month is photography. I have a fairly standard SLR, nothing fancy. I don’t claim to be a National Geographic photographer, but the interest and passion is there and sometimes you just need that little bit of extra time and guidance to understand, to get your settings right for that killer photograph. That’s what specialist safaris are all about. Only the best guides, privacy and exclusivity without other guests’ whims and preferences to adhere to, and complete control of your experience. 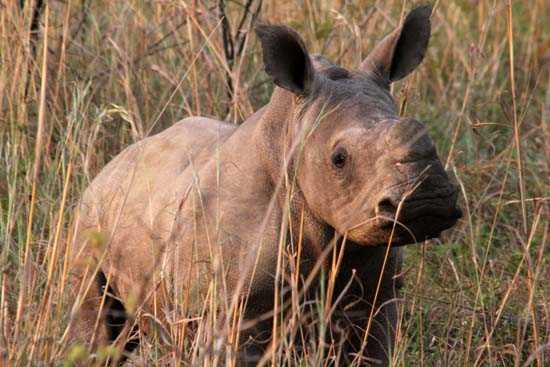 A few years ago, I could feel the frustration building. I had a decent camera, access to incredible game viewing, respectable composition and arguably some of the dullest and unemotional photographs. It was the lighting. If that warm, low winter glow wasn’t on the cards that day, my photographs could well of been taken on a school trip to London Zoo – one of my favourite hang-outs as a child before I discovered Africa.

And so it was time for a photographic safari. At Phinda, I picked the animals, the ambiance I wanted to create and pretty much everything down to the point where I’m fairly certain a dancing troop of baboons in top hats and tuxes could have been arranged if I’d asked nicely. 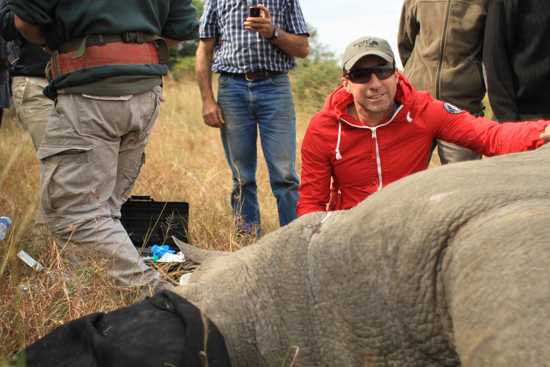 But what about stepping out from behind the lens and stepping into nature? Phinda has played a significant role in rebuilding the populations of both black and white rhino and they offer the opportunity for guests to get up close with these almost prehistoric beasts. A team of conservationists, wildlife vets and researchers analyse and catalogue the vital data that is necessary in preserving the future of these animals – and you don’t need to be too brave, they are sure to be unconscious at the time.

However, if you’re like me, terrified of creepy crawlies, but the thought of a standoff with one of nature’s Big 5 is like Christmas and a birthday at once, then black rhino tracking is where you want to be.

Black rhino are more skittish than the white rhino found in the open plains, and more dangerous to track due to their secluded habitat in the bush. Many rangers can testify to being chased up nearby trees by these temperamental and easily aggravated animals. On my trip to Phinda, we set aside our morning game drive for one day in favour of such an experience and followed the trail of flattened grass, tracks in the sand and stopped to check out the nearby rhino middens (toilets, to you and I).

Once we had found them, we were instructed to stay deadly still. And trust me, you listen when there is an animal that size with a sharpened point that could impale you onto a tree in a matter of seconds. Due to their poor eyesight, it is possible to get up pretty close if you approach from downwind and watch these magnificent animals go about their daily business. Just make sure you don’t have allergies beforehand, as one big sneeze is all it takes to make your presence known to these grumpy giants.

It can be difficult to jump between Phinda’s lodges (namely Forest, Rock, Vlei and Mountain) every few days and sometimes it’s just what you need – to relax in one place, settle into the lodge family, participate in activities when you feel like and take a snooze on your deck when you don’t.

These experiences do incur an additional cost but it is well worth it to experience everything on offer at Phinda:

Contact one of our expert travel consultants to start planning a tailor-made itinerary that includes Phinda and other great African destinations.

2 responses to "The Phinda Adventures"