Challenge4ACause is Rhino Africa’s annual cycling event through Namibia. From its inception in 2009, Challenge4ACause is our way of giving back to the continent, by using the race to raise money to support the conservation of Africa’s endangered wildlife and finance projects that uplift disadvantaged communities.

This year is something special as the original riders of the mighty Challenge4ACause reunite for an even more exciting and adventure-packed epic race across the desert.

18 challengers from different walks of life will ride 333 kilometres across the Namibian desert from 14 July to 21 July 2013.

They’ve been training to make sure they’re ready for what Namibia has to throw at them, from the boiling heat to the gruelling hills with the desert-adapted black rhinos and other unique wildlife along the way. They will camp at night and ride through the sweat and tears come day, all in the name of fund-raising for various charities. 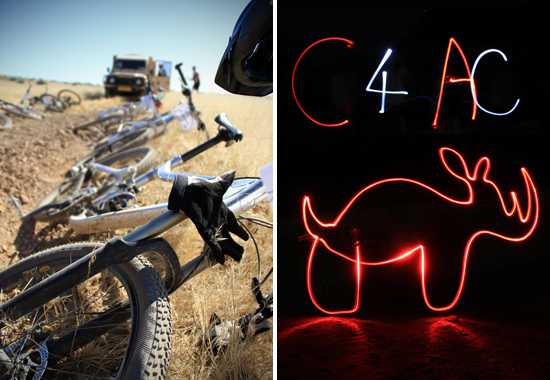 The first rhino in the Damaraland Conservancy was killed last year. We need your help more than ever! Please take a look at our Make A Pledge page and help donate to a worthy cause. Here’s a look at the itinerary this year: 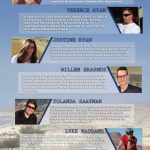 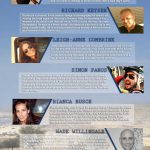 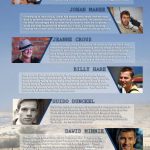 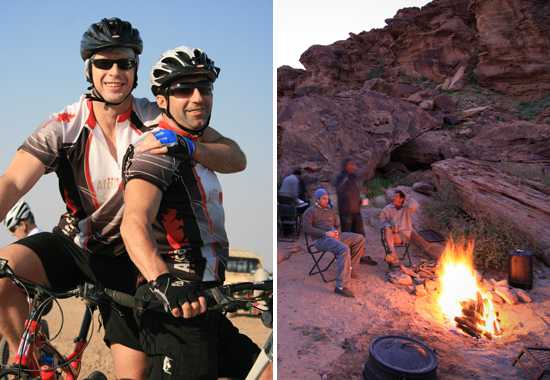 Watch the video from our 2011 Ride

The funds raised by our team go to support the following foundations:

Wildlife ACT Fund: The Wildlife ACT Fund is a non profit company and requires funds for the development of new anti-poaching technologies, the implementation of long-term monitoring programs of endangered species and community outreach initiatives.

Khumbulani: Khumbulani is a centre for kids between the age of 0 to about 13 years, managed by an amazing lady called Gloria Bebeza. Run out of a two roomed house, Gloria cares for about 160 HIV infected or affected children daily.

Watch this space for more about this year’s Challenge4ACause! 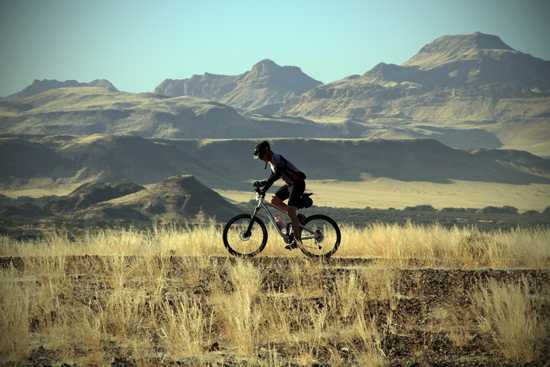 One response to "Challenge4ACause 2013 Reunion Ride!"