“The Father of the Nation”

I find myself in a sidewalk coffee shop in the city, perched over the morning newspaper, like any other day. Except it’s not.

Everything seems somewhat quieter, slower, all of a sudden. I sip my coffee, wipe away tears, blame the pollen in the air. But it seems the pollen is affecting everyone…

People began to accept that Tata Madiba was on his way out earlier this year when he lay in “a critical condition” in Pretoria Hospital, following a recurring lung infection. That was back in June, six months ago. Since then, South Africa’s hero had continued to put up a fight, refusing to give in, as he did for so much of his life. 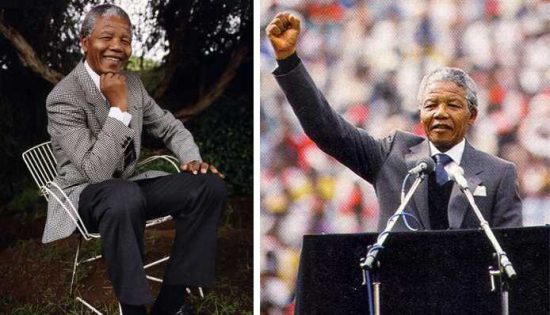 It is a somber day here in South Africa. But outside Mandela’s old house in Vilakazi Street, Soweto, crowds are gathering in celebration. A celebration of his incredible life.

As the tributes and condolences stream in from everyone around the globe – nannies in Johannesburg, South African President Jacob Zuma, UK Prime Minister David Cameron, President Obama, the Apollo Theater in Manhattan, the South African Embassy in Washington… we are reminded of the great and unique spirit that shone in Mandela.

Madiba now rests in peace, but his spirit and his words will live on for generations to come.

“I believe that South Africa is the most beautiful place on earth. Admittedly, I am biased, but when you combine the natural beauty of South Africa with the friendliness and cultural diversity of our people, and the fact that the region is a haven for Africa’s most splendid wildlife, then I think even the most scrupulous critic would agree that we have been blessed with a truly wonderful land. I would like to extend a personal invitation to you to come and see for yourself the splendour of South Africa. I know that my people will be delighted to welcome you and I think you will be enchanted by their warmth and hospitality. I am equally sure that you will enjoy our culture, our cuisine and the warmth of our people.”

More than just a politician, an Apartheid activist and former President of South Africa (1994-1999), Mandela was a father. A husband. A humanitarian. And for us in the travel and conservation industry, he was a cherished ally in the endeavour to protect and promote the well-being of Africa’s land, wildlife and people.

After a visit to Londolozi Private Game Reserve in the Sabi Sand after he was released from prison, Mandela said:

“During my long walk to freedom, I had the rare privilege to visit Londolozi. There I saw people of all races living in harmony amidst the beauty that Mother Nature offers. Londolozi represents a model of the dream I cherish for the future of nature preservation in our country.”

A Nobel Peace Prize winner, Nelson Mandela was an avid supporter of the Southern African Peace Parks, the transfrontier parks set up in an attempt to jointly manage natural resources across political boundaries in Africa. The process was led by governments and supported by organisations such as Peace Parks Foundation.

“I know of no political movement, no philosophy, no ideology, which does not agree with the peace parks concept as we see it going into fruition today. It is a concept that can be embraced by all. In a world beset by conflicts and division, peace is one of the cornerstones of the future. Peace parks are a building block in this process, not only in our region, but potentially in the entire world.” 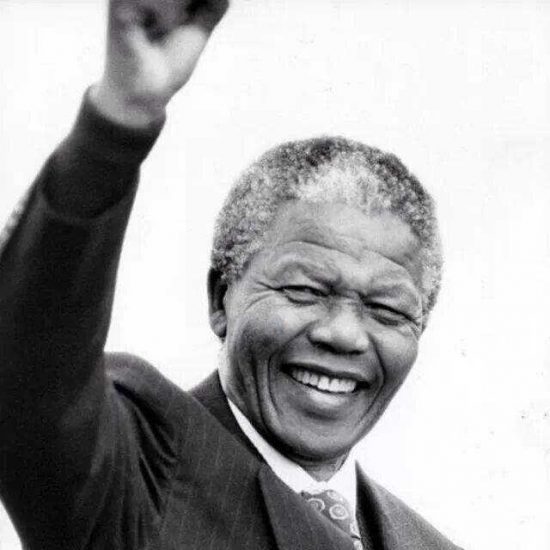 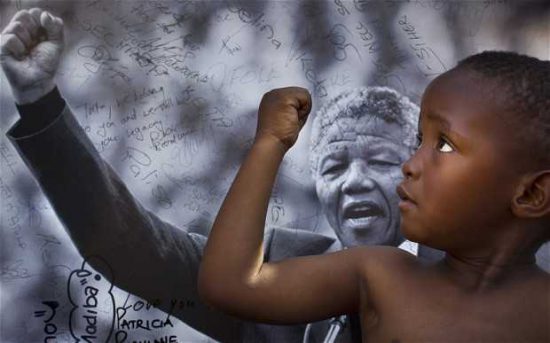 We continue to honour and uphold Mandela’s dream of an Africa where people live side by side and in harmony with the land and animals, by sharing this magnificent continent and its raw beauty with people from around the world. And by ensuring that all of Africa’s residents, man and animal alike, benefit from tourism to the continent.

We at Rhino Africa send our sincere condolences to Mandela’s wife, Graça Machel, his family and his friends.

Now, more than ever, we encourage everyone focus on the light Madiba brought to South Africa and the world, to make sure it shines on.

Blend into the Bush: Safari at Sabi Sabi Earth Lodge

Blend into the Bush: Safari at Sabi Sabi Earth Lodge

Silvan Safari Blog – An Introduction to Thandi – A Legendary Leopard

Silvan Safari Blog – An Introduction to Thandi – A Legendary Leopard