An Inside Look at Malawi: The Warm Heart of Africa

Let’s assume you’re not familiar with the beauty and allure of the small country of Malawi, known as ‘The Warm Heart of Africa’.

You probably don’t know that the country got its name from its incredible sunsets. That the name Malawi comes from Chichewa for flames of fire – because of the incredible sunrises and sunsets that can be seen over Lake Malawi.

You also probably don’t know that Lake Malawi contains the largest number of fish species of any lake in the world.

Or that the Zomba plateau, close to the tea-growing region, is one of the most impressive plateaus in Africa.

To shine a little light on this ‘flame of fire’, one of our consultants, Toast Seagers, recently explored the country and came back with some great stories, epic photos and a glint in his eye. 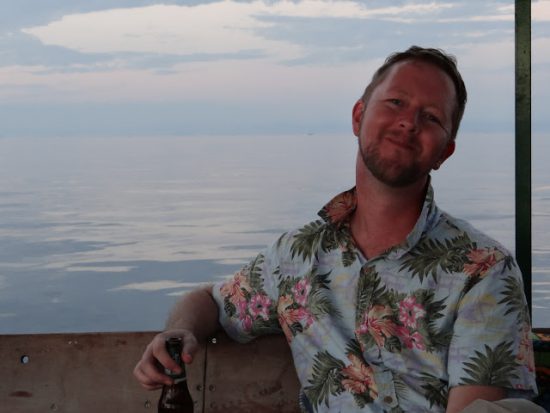 1. Hey Toast, so where did you go in Malawi?

It was a whirlwind trip to try and see as much of the country as I could during the brief two weeks that I had. Despite being so dense in experiences and landscapes, Malawi is a relatively small country and I was able to head as far North as the stunningly vast Nyika Plateau (from where you can see all the way to Tanzania) and as far South as the great tea-growing area of Thyolo and the Michiru Mountains. 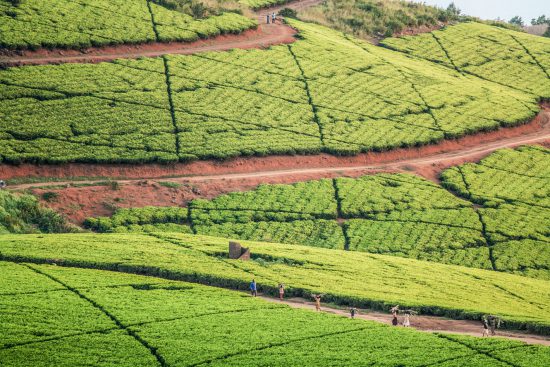 2. What were the highlights of your trip?

Because it was a new destination for me, every village, reserve, and beach that we visited was a treat on its own. If I had to pick two highlights, both places I would return to in a heartbeat, I’d choose Mumbo Island and Mvuu Camp in the Liwonde National Park. Mumbo is the quintessential island paradise complete with white beaches, dense forests, and tropical fish of every colour you can think of.

Liwonde is arguably the most established of Malawi’s National Parks and cruising down the Shire River provided some of my favourite scenes of the whole trip with herds of elephants, pods of hippos, and humongous crocodiles, all framed by iconic palm trees. As with a lot of places in Africa the staff and people at Mvuu also added greatly to the whole experience. 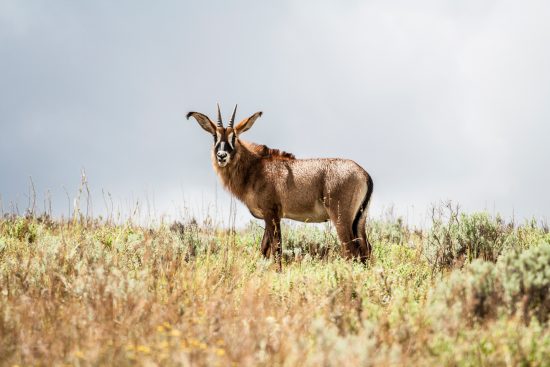 3. What surprised you most about Malawi?

I think the most surprising thing for me was that outside of the National Parks and the Islands, there are people everywhere. We spent quite a few days on the road driving and I cannot recall a single scene in which there were no people. Being a small country means the population is quite concentrated.

Another surprising place for me was the Nyika Plateau in the North. The diversity of habitats and wildlife here was remarkable and it is home to a number of endemic plants, butterflies, chameleons and frogs, and the bird life is astounding. You can go on a 30-minute walk and pass from open grasslands reminiscent of the Scottish Highlands into completely contrasting dense forests and on to granite koppies. 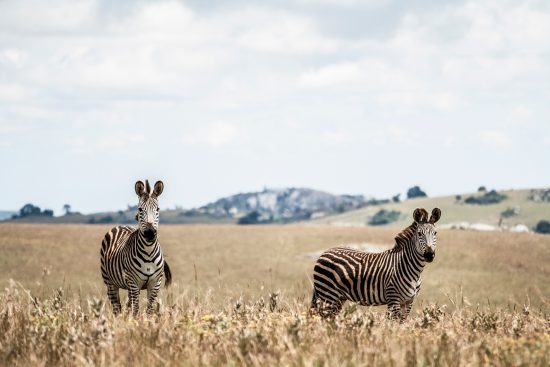 4.The lake is Malawi’s main attraction, why is that? What activities can visitors get up to on the lake?

I think the Lake is the main attraction purely because it is so unique to the area but Malawi has a lot going for it besides just the lake. The reserves in the country are a naturalist’s dream and are relatively unvisited and not well explored by tourists. Of course, no visit to Malawi would be complete without some time on the lake where you can snorkel among schools of colourful fish or cruise between the local fisherman in their canoes.

At night, particularly when it’s a new moon, the lake is solidly speckled with the strong gas lights attached to each canoe to attract the fish. This gives the lake its romantic name The Lake of Stars, and in some ways looks like a city in the distance. There are some areas where you are able to go and feed fish eagles which makes for some first-rate photographic opportunities. Outside of the National Park areas of the lake you are also able to take part in traditional water sports like water skiing and jet skis, and of course fishing. 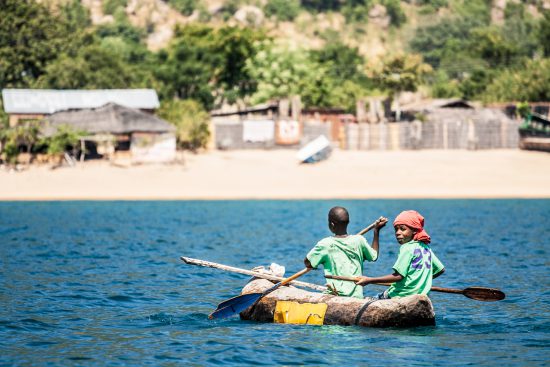 4. Other than Lake Malawi, what can visitors do and where should they visit in Malawi?

If hiking is your thing then the mountain trails in Mulanje are brilliant. I’m a safari junkie and appreciate more than just cramming in as many big 5 sightings as you can and so I really enjoyed the game reserves. They are not as developed as other areas in Southern Africa but African Parks has been appointed as custodian of many of the big parks and they are in the middle of an ambitious process to restock the reserves that were heavily affected by poaching, particularly during the war in neighbouring Mozambique.

Having said that, if you appreciate the smaller things then the wildlife areas of Malawi are a real treat and at the very least you should visit Liwonde. If you really want to get into it then there are 9 wildlife reserves and protected game areas to choose from and each one is unique in its own way. 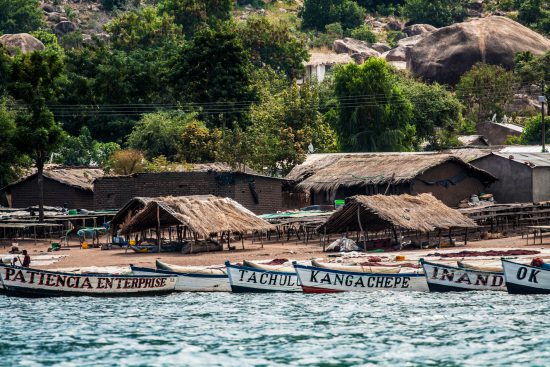 Tourism is taking off very quickly in Malawi and some companies, like Central African Wilderness, have been championing the country for years have done some excellent work in attracting visitors by building lodges and hotels that can stand on their own among the best in the world, such as Kaya Mawa on Likoma Island which was voted as one of the top 10 “Most Romantic Places in the World” by Condé Nast Traveller.

As with a lot of destinations, there are lodges and hotels to suit all levels of budget and luxury but if you want to really get down and explore the country properly then you need to be prepared to stay in a few “cheap and cheerful” lodges along the way. Having said that, though, it is all relative, and it’s hard to compare somewhere like Mumbo Island that uses bucket showers but has an endless view over the pristine lake, with a more conventional 5-star lodge where you have all the modern conveniences but very little personality and warmth. 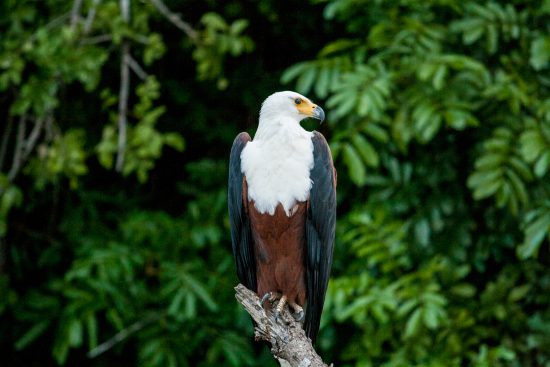 The clichéd subtitle on all the country’s marketing material is “The Warm Heart of Africa” and they certainly live up to it. In classic African style the people are friendly and welcoming towards visitors and always do their best to make sure that you feel at home. 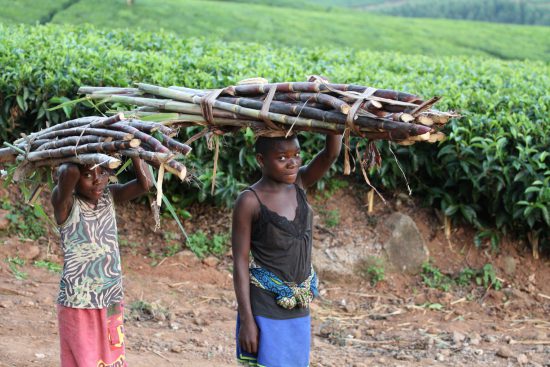 7. What would be your advice for those considering a trip to Malawi?

Don’t rush it, and spend some quality time on the lake. Lake Malawi and some of the lodges there tick all the boxes when it comes to a bit of beach time and the classic white beaches deserve more than a few lazy afternoons and Malawi gin & tonics (yes, they make their own gin).

Secondly, speak to an expert. There is such a lot to see and do and it can be overwhelming if you try and plan your trip just based on online reviews and websites. There is something there for everyone and so you will get the most out of it if you plan your trip with someone who understands the logistics especially well. I would also suggest that you look at combining your time in Malawi with a quality safari in the South Luangwa area of Zambia. The two countries work very well together. 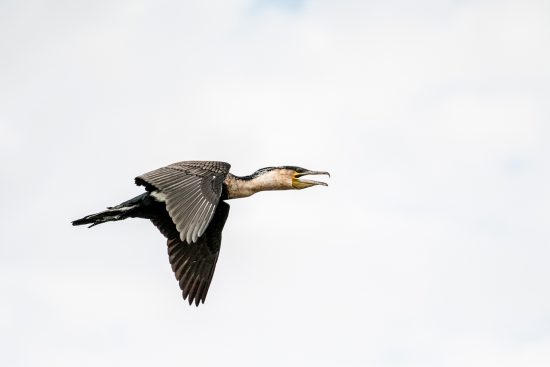