A Guide to South African Slang

South Africans say the darndest things, but is that really a surprise when the country is home to a whopping 11 official languages?  This eye-popping number brings with it its own collection of South African slang words that have evolved and metamorphosed from decades of diversity within our borders. Whether you are a born and bred South African citizen or a visitor to this vibrant tip of the continent,  your ear will most likely be met with plenty of new, weird, and wonderful words as you encounter Saffas (as they like to call themselves) from different provinces and backgrounds. 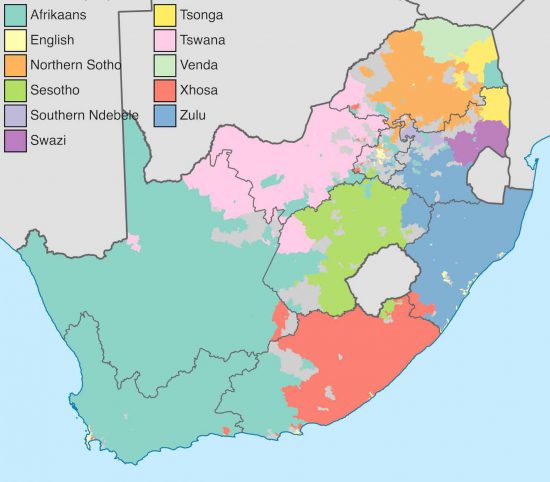 While the variety of slang in South Africa is virtually endless, we’ve compiled a handy list of the most commonly-heard and -used terms. Take a look:

Let’s begin with a welcome. This friendly hello greeting is a word you are bound to hear from day to day. Although, an informal form of  “how is it?”, most South Africans don’t respond to it as though it’s a question. If it’s followed by “my bru” then you’ve received a full South African welcome. So, next time you hear “howzit” don’t fret that you have a giant zit on your face that’s sparking public interest, someone is simply saying hello.

Another expressive greeting,  “Awe” or “Aweh” doesn’t  only mean  ‘hello’, though. This word is useful to use when you’re in agreement with someone or approving of something. You could also just be overly excited about something fun coming up i.e.  “aweh, another public holiday!” 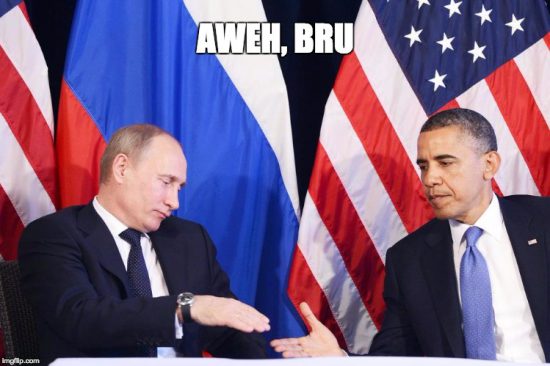 This next one might be a slight surprise but I’m telling you we’re serious. In South Africa, we don’t call traffic lights by their official name. It is far too long and not at all imaginative enough for our purposes. Instead, we like to think of them as “robots”. This quirky renaming proves to be quite amusing to tourists. 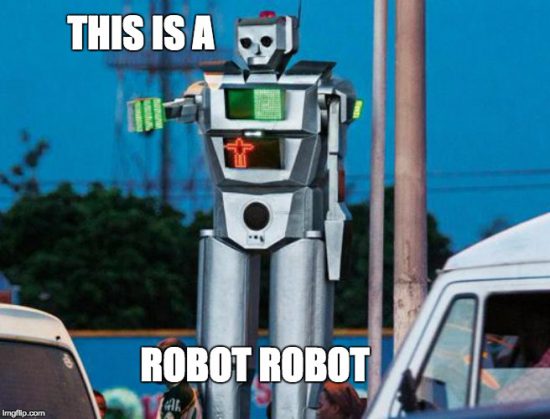 So, when you hear “turn right at the next robot” don’t look out for an R2-D2 replica of sorts – simply turn right at the next set of traffic lights. On a similar note, a truck in South Africa does not exist. In its place is a ‘bakkie’. Next time someone asks you to “follow that blue bakkie that turned left at the robot”, try not to get lost.

The iconic South African braai is something to behold, but first things first let’s clear any confusion foreigners may have about a braai. 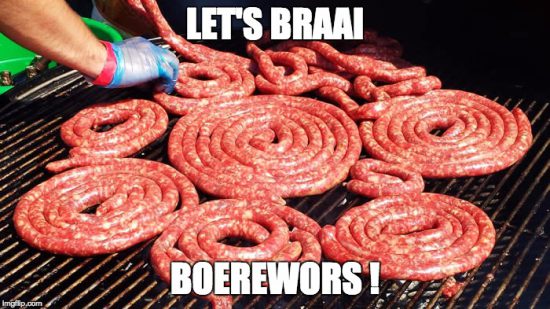 A “braai” should not be compared to a barbeque. It is far more advanced, in fact, and the skill set required to braai is far superior to those needed to barbeque. People often refer to this concept of a “bring en braai”, where guests bring their own meat which ultimately leaves the host with enough food to last just long enough for him to plan the next one. Typical expressions such as “Yoh!” “Sho!” or “Lekker” may also be heard at these soirrees, expressing shock, surprise, or pure enjoyment. “Yoh, this boerewors is lekker!” translates to “Wow, this sausage is tasty!” 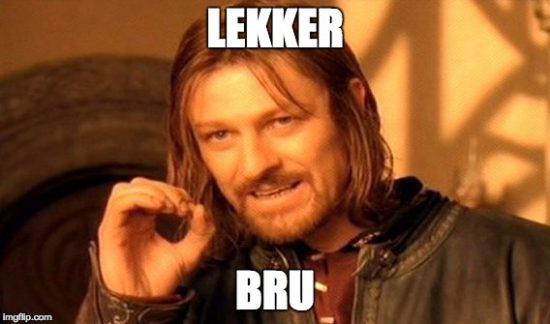 Is Durbs on your to-do list? How about PE? Or a night in Jozi? If these shortened words create a little confusion for you then it’s time to lengthen them before you end up in the wrong area. “Durbs” is the term of endearment for Durban in the same way that “Jozi” is for Johannesburg. “PE” is the abbreviation of Port Elizabeth and KZN is short for KwaZulu-Natal. Now, you can’t say we didn’t tell you!

“Babelaas”, the wonderfully bubbly word for ‘hangover’ is usually mentioned several hours after the word ‘jol’ (the latter being the word for ‘party’). When “jolling” occurs, too often it is followed by “babelaas”. For example “Sho! Last night’s jol left me with a serious babelaas!” which could be followed by a raised eyebrow and intrigued “izzit?”. This local and lekker response can also be heard from time to time and is the ultimate contraction of “is that so?” or “oh, really?” 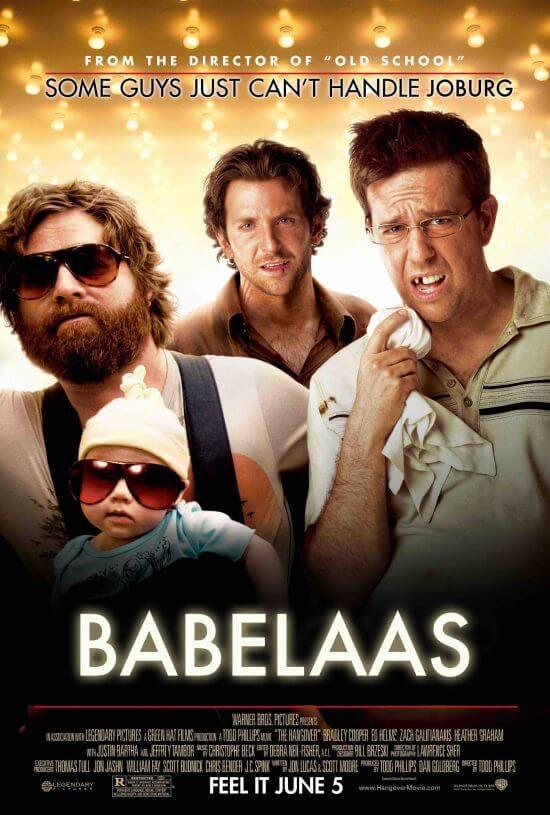 Last, but not least, is a word full of oomph: “Eish!”. Probably the most difficult to explain, this word can be used in pretty much any context and have any meaning depending on that context, with the ability to express disgust as well as joy.  “Eish” sits on the tip of South African tongues;  on call when a sentence just will not do the trick.

What are some of your favourite South African sayings? Let us know!

One response to "A Guide to South African Slang"