QUIZ | How Much Of An African Travel Expert Are You?

So, you think you know Africa? As your home-grown African travel experts, we consider ourselves the Silverbacks, the proverbial kings of the African jungle, the leaders of the pack, and the alphas of our continent. Take our African expert quiz and see how you rank on our scale.

The oldest island in the world is considered to be part of Africa. Which one is it?

Where in Africa can you see naturally-occurring white lions? 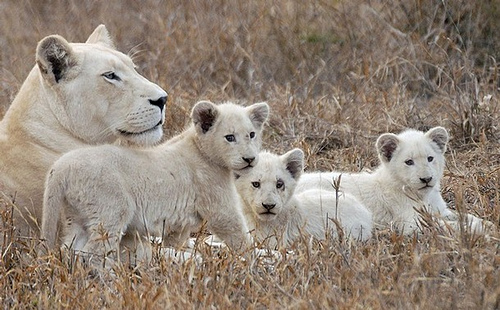 The world's highest commercial bungee jump can be done while exploring the... 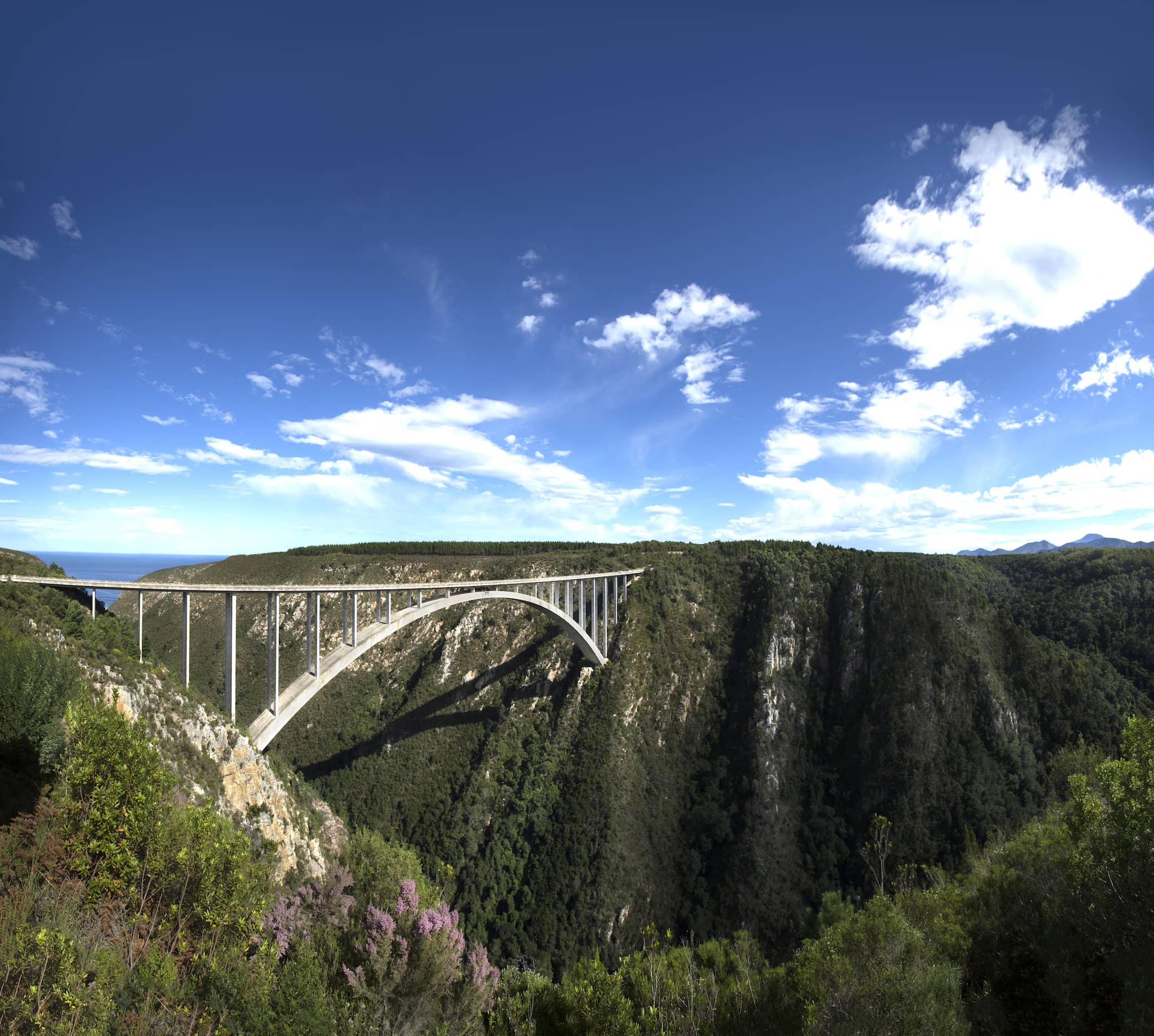 A blue-flag beach is awarded this status because of it's... 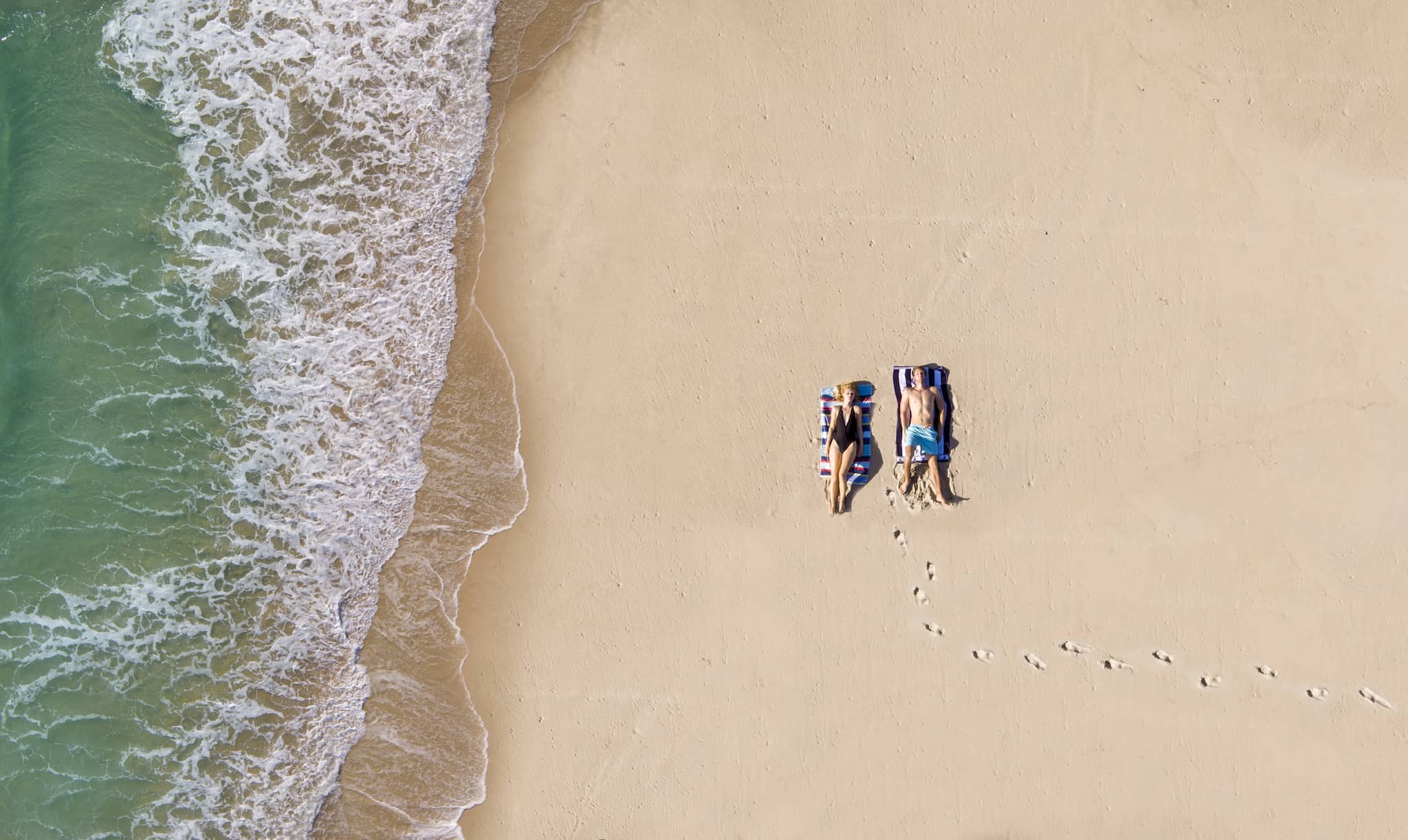 The Big 5 includes the lion, black rhino, African elephant, buffalo, and the...?

Where does the Great Migration take place? 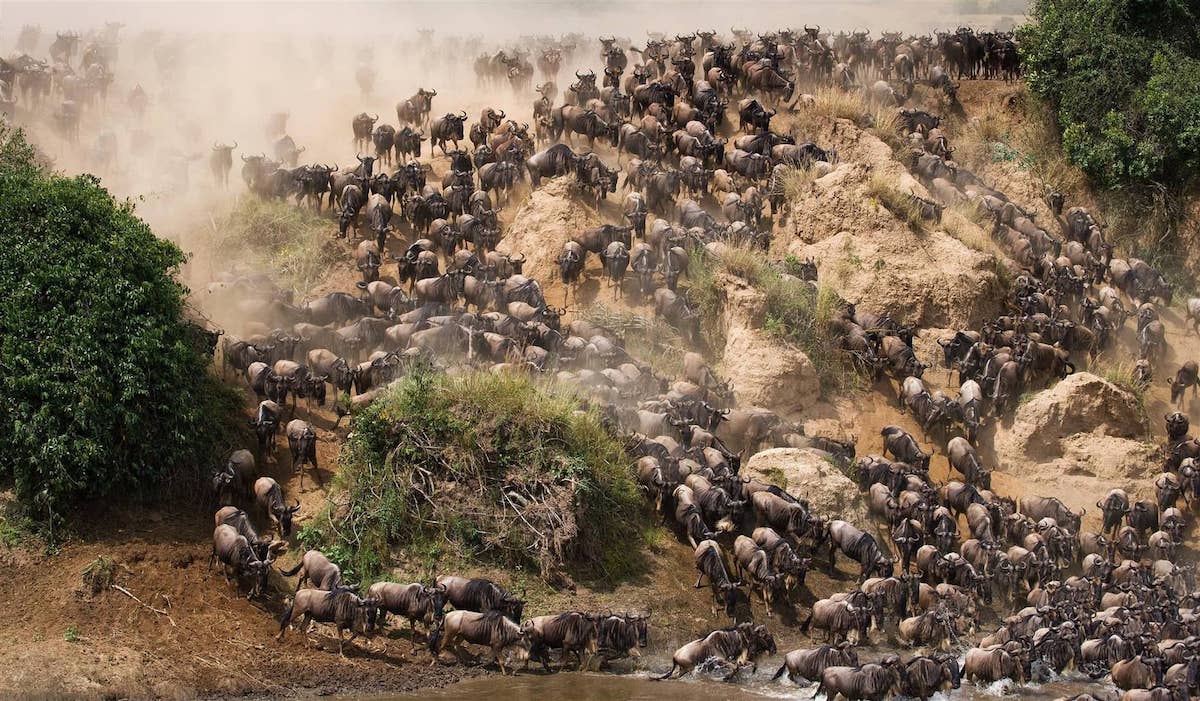 The word 'safari' means 'journey' in what African language? 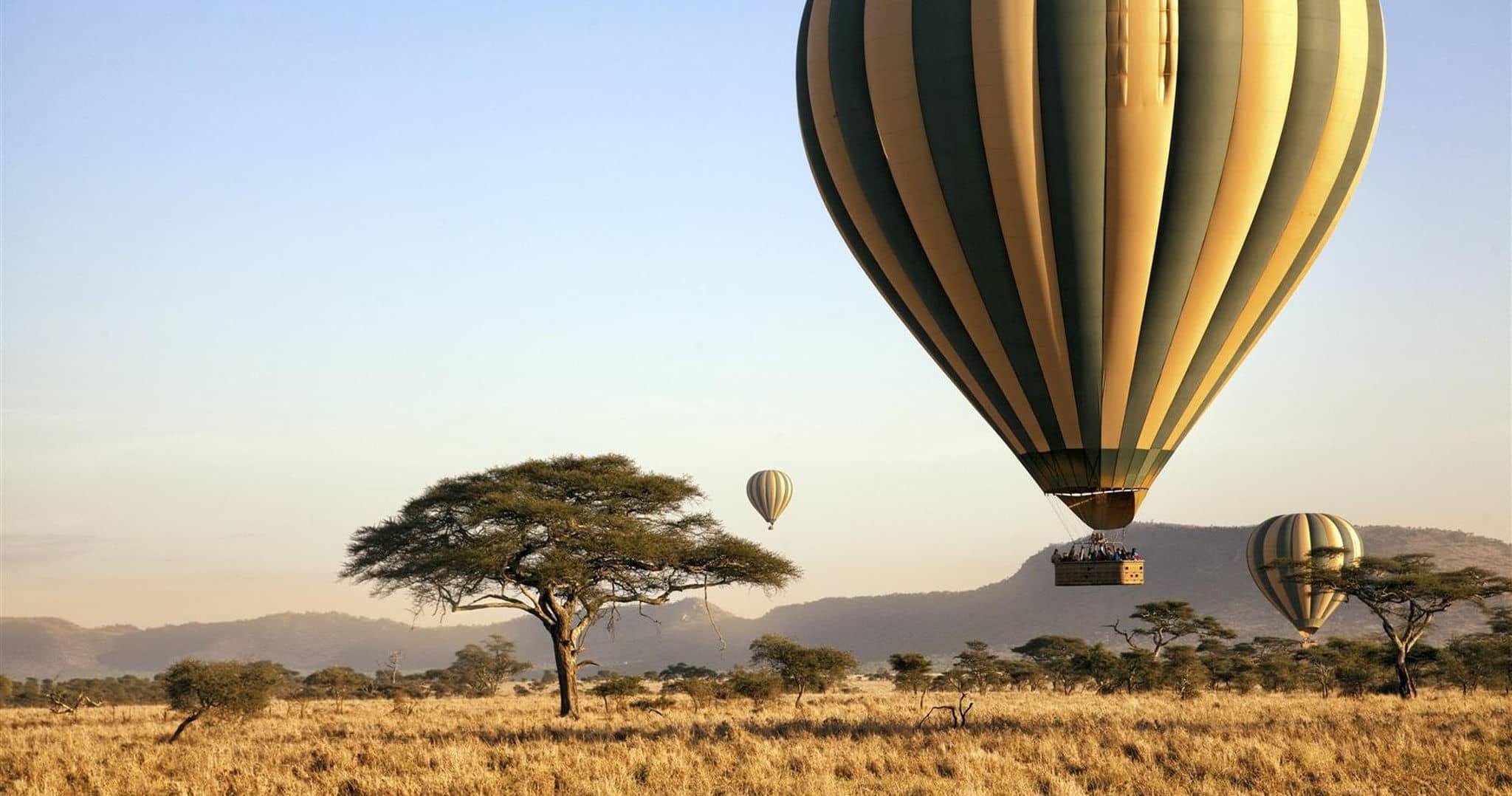 In South Africa, Cape Town is often referred to as the... 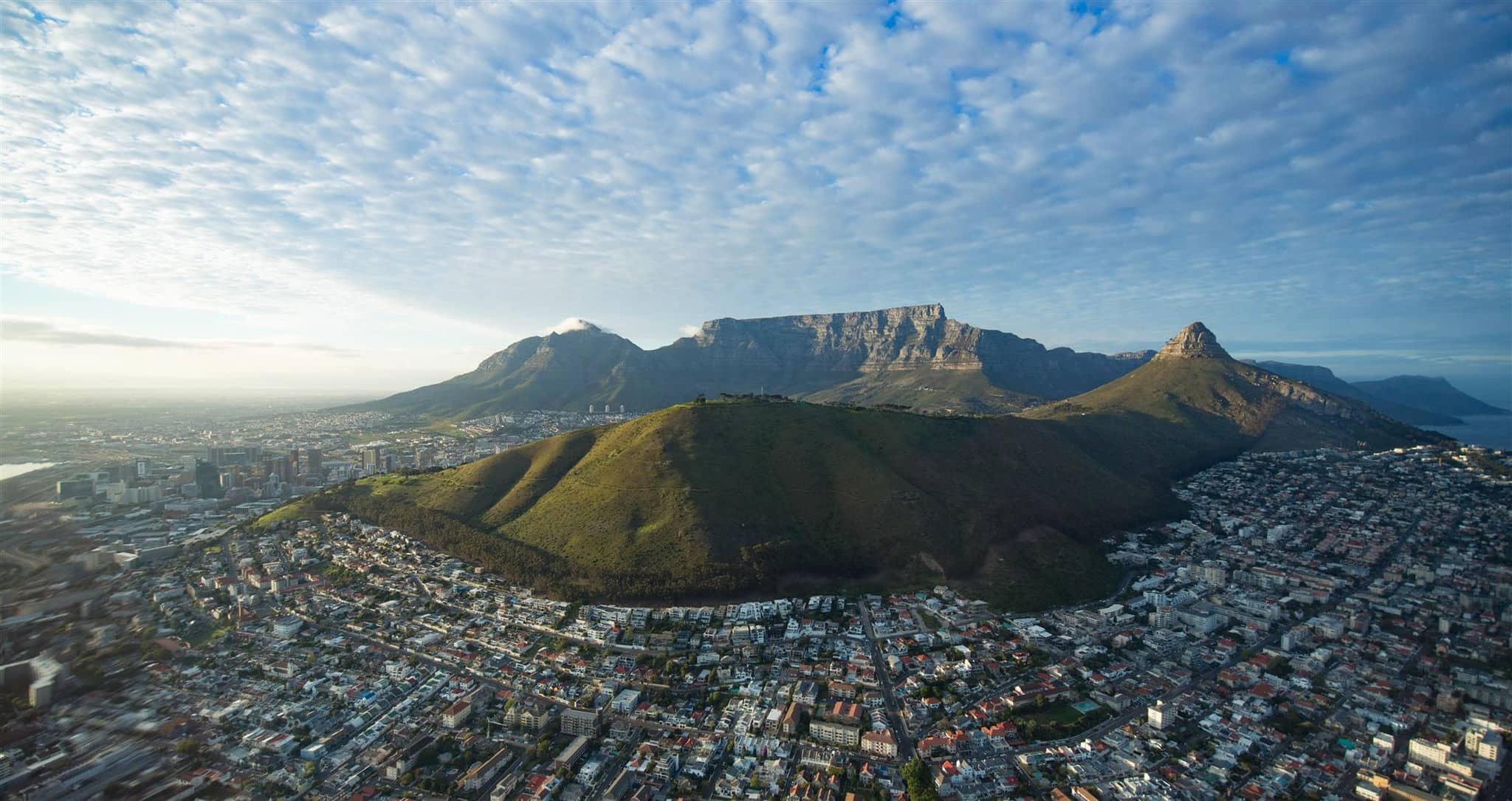 Did you know Africa has the oldest desert in the world? Oh, you did? Alright, then, which one is it?

The continent is home to one of the Seven Natural Wonders of the World:

The continent has thousands of different languages and dialects, but South Africa has [insert answer here] official ones!

The late Nelson Mandela's wife, Graca Michel, is a politician in her own right. She is also the only woman to have been the [insert answer here] of two different countries.

Freddie Mercury was born on the Indian Ocean island of: 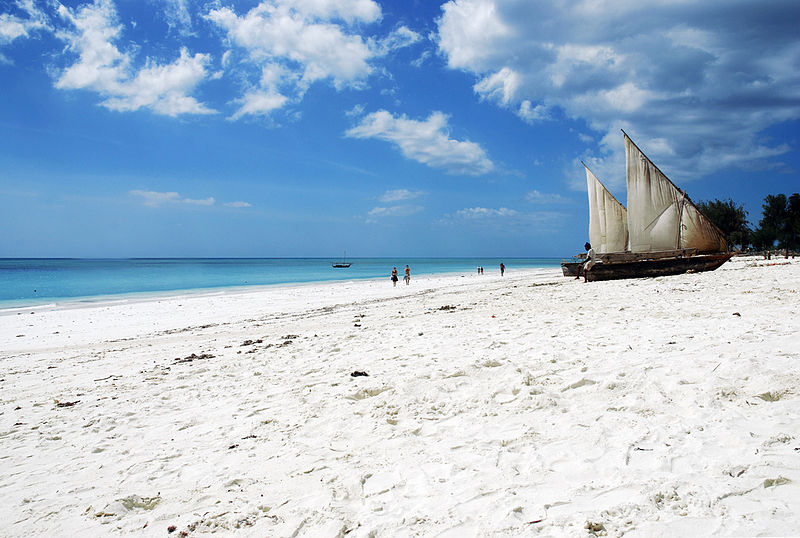 South Africans have their own word for a barbecue. What is it?

The largest inland delta in the world is found in Africa. What is it called? 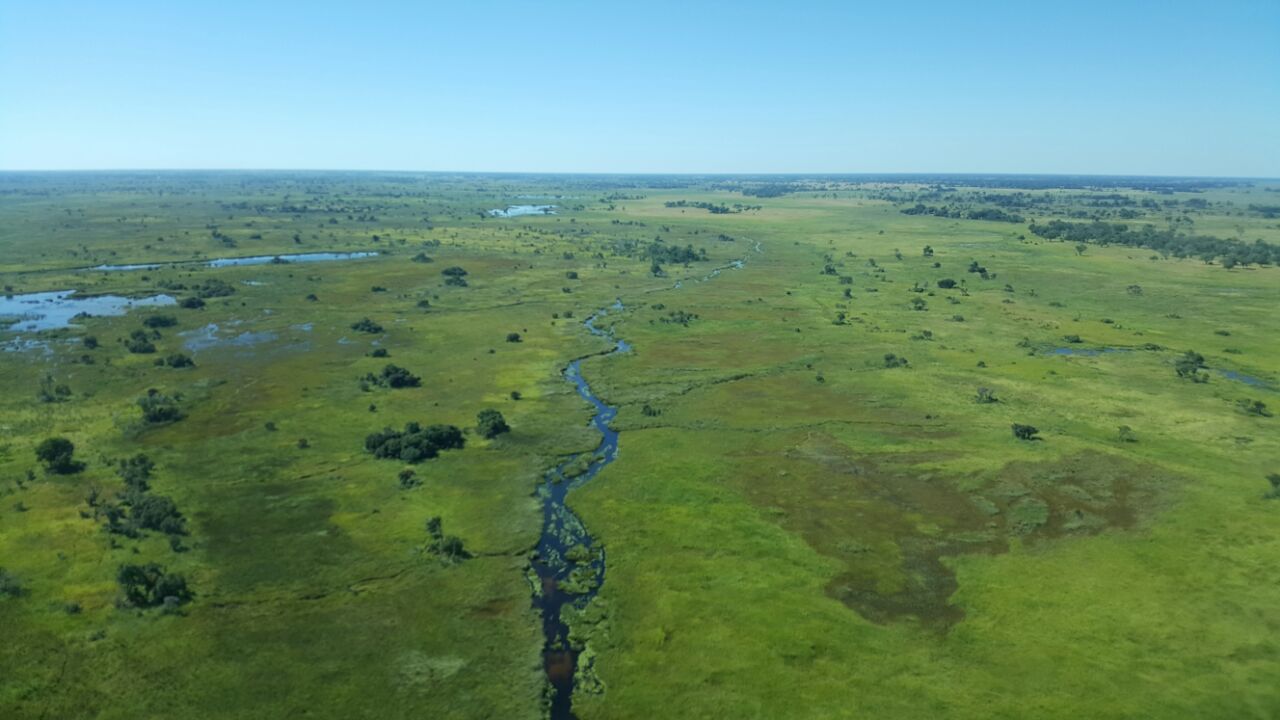 The southern-most tip of the African continent is found in South Africa. Where? 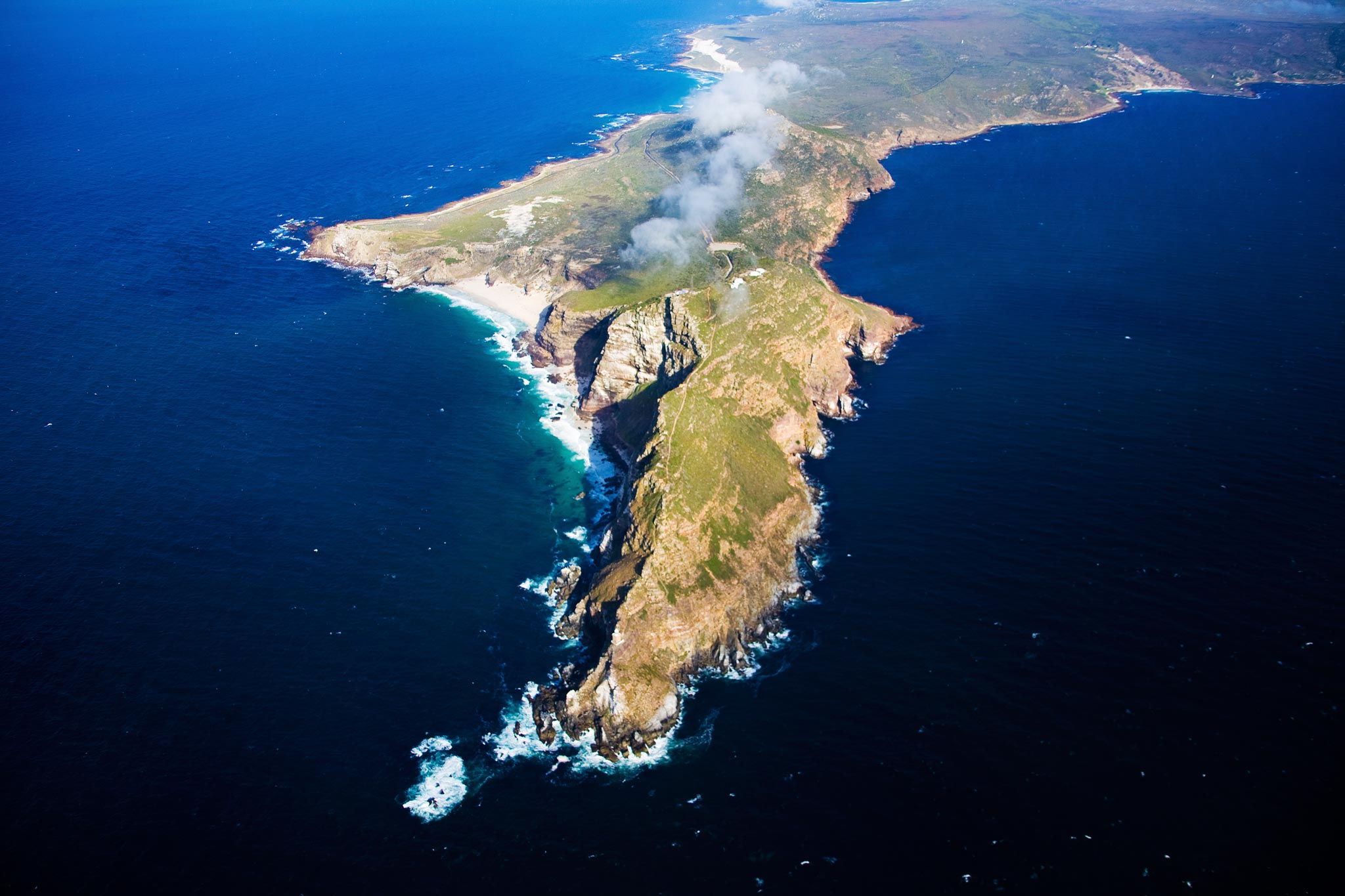 Correct! Wrong!
Are You An African Travel Expert?
Can you even safari, bro? 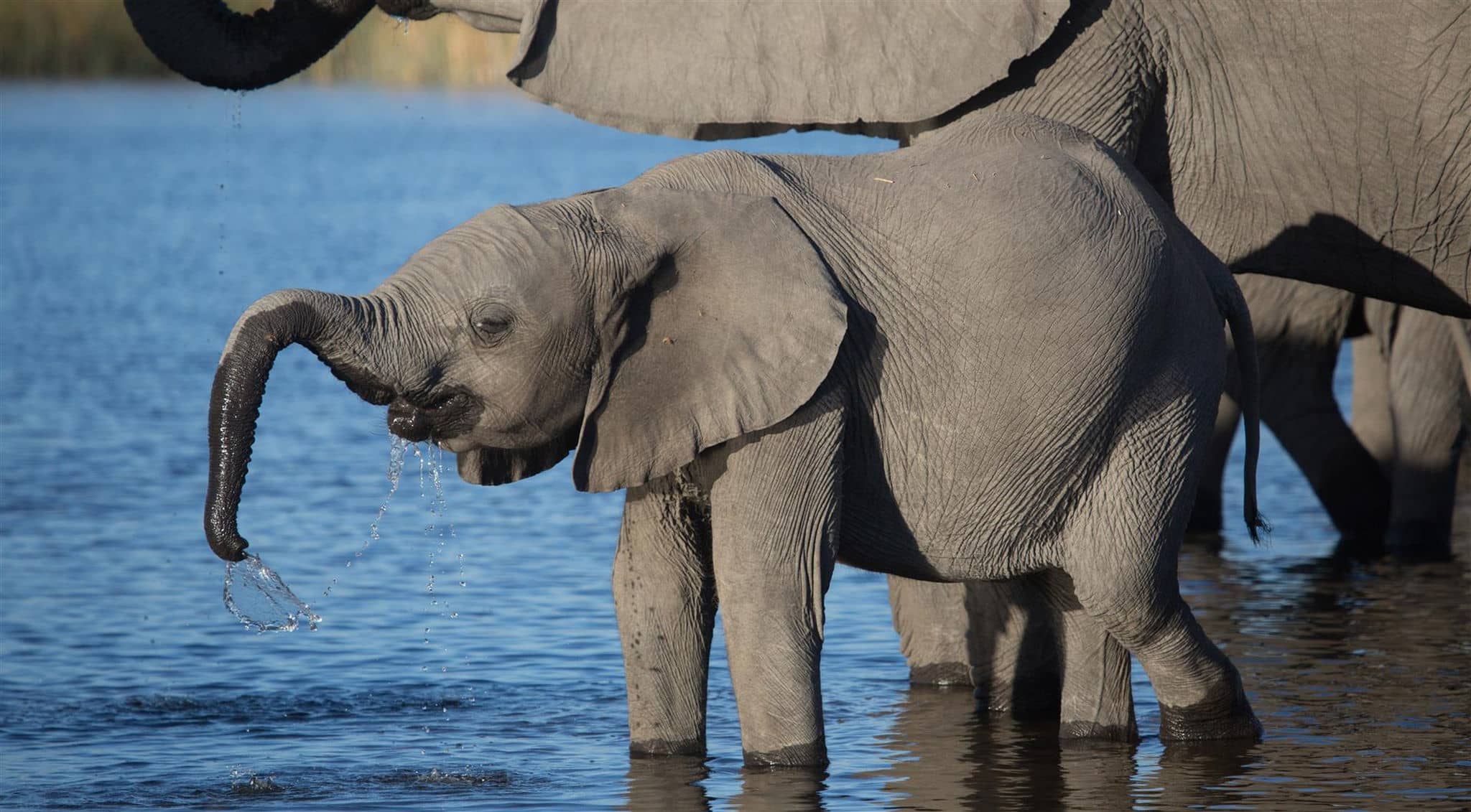 Time to buy yourself a set of binoculars and some comfy khakis - you need to come to Africa!
Safari Novice 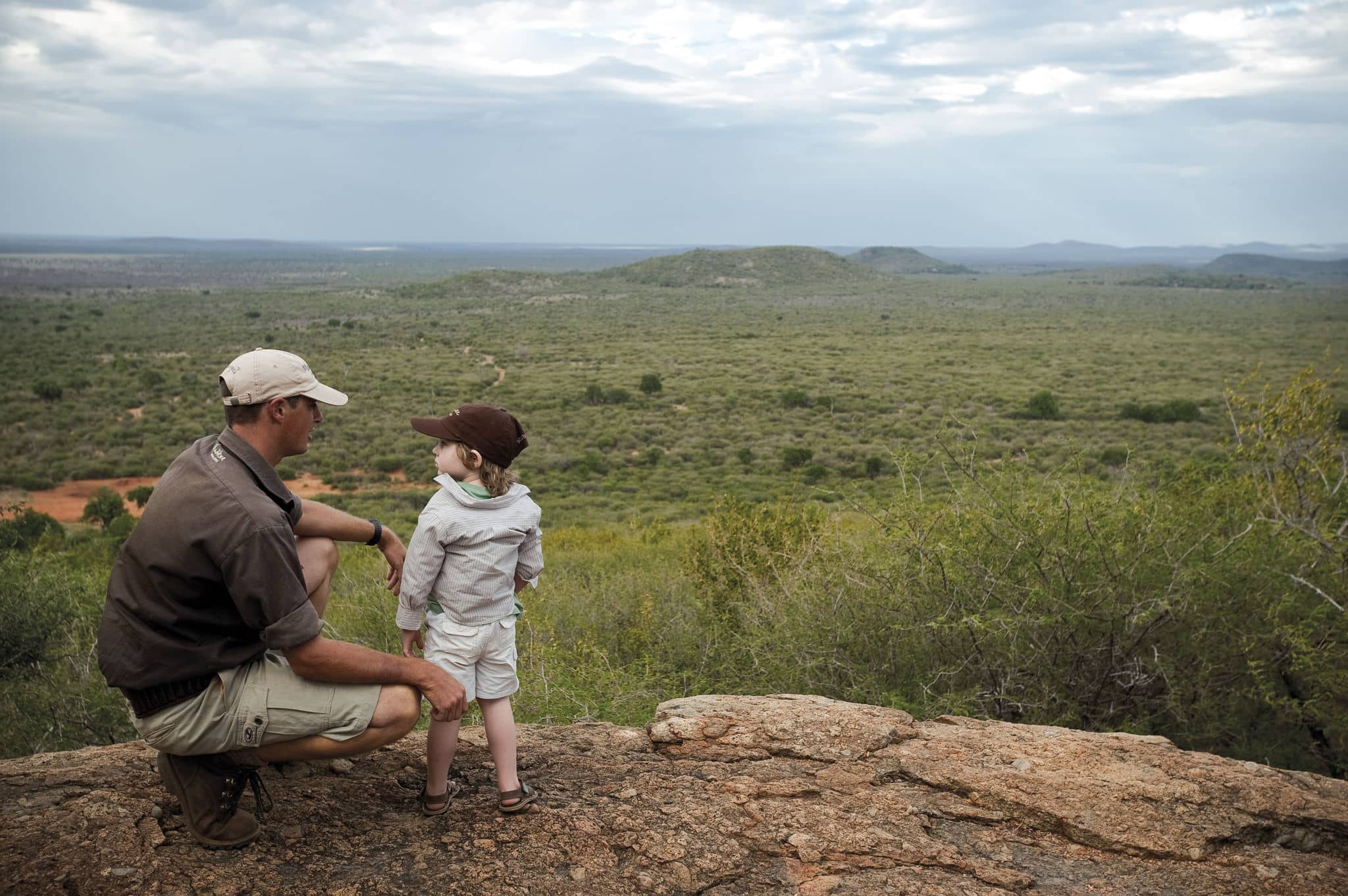 You've definitely picked up the odd fact here and there, but it's time for you to get out and experience all that Africa has to offer first-hand.
Member of the Pack 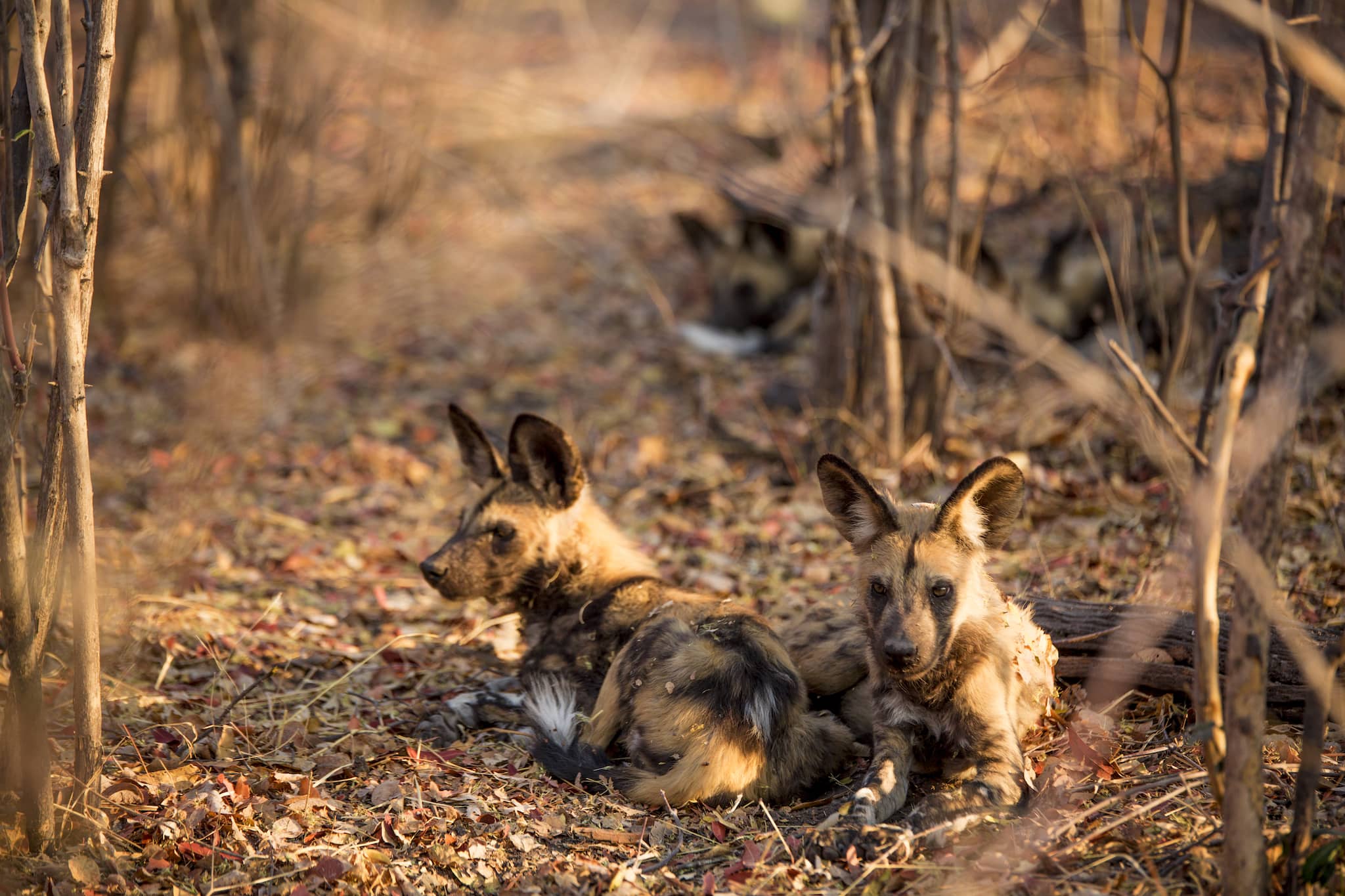 You know a fair amount about our fair continent, enough for you to blend in, that is! Whether you're an armchair traveller or you've been here once or twice yourself, don't you think it's about time you explore some more?
Safari Expert 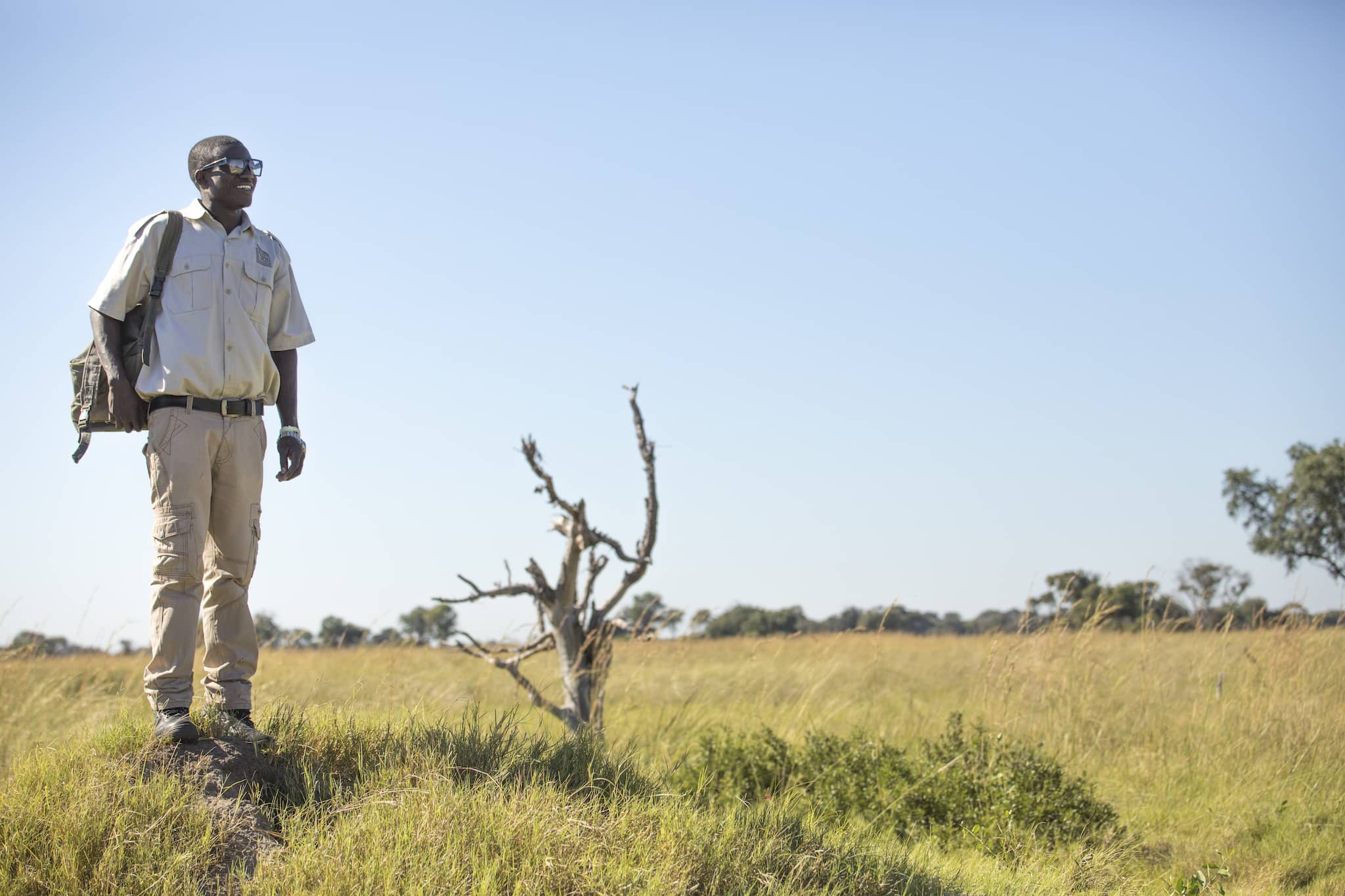 You've definitely visited this magical continent or been eager enough to do so that you've read up on it extensively. Time to make the dream a reality or come visit again!
Africa is in your blood. 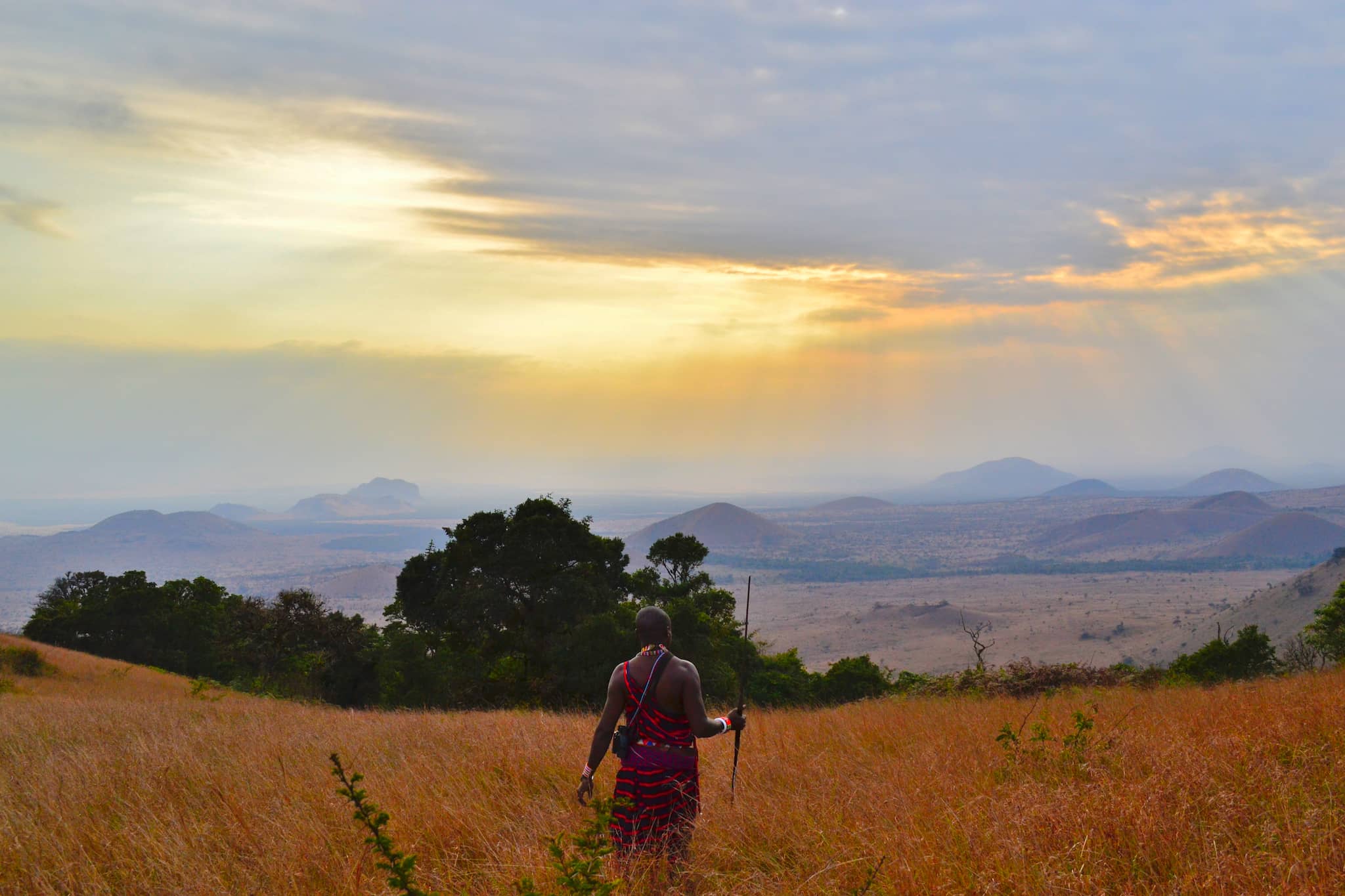 You were African born-and-raised (or you're part of our team of African experts).

We cannot wait to reunite you with Africa! In the meantime,  join us on Our Home Safari for more entertainment.

5 responses to "QUIZ | How Much Of An African Travel Expert Are You?"