Africa is a haven for the world’s most exquisite animals, but unfortunately many of them are vulnerable or critically endangered. With many conservation initiatives, some numbers have increased with the help of game reserves and parks protecting these precious creatures. If you’re animal lover or safari fanatic you’ll be desperate to catch sightings of these rare species. We’ve put together a list of some of Africa’s endangered animals and the best places to see them in their natural habitat:

Between 1960 and 1995 the black rhino population dropped by 98%. With less than 2,500 black rhino in the world many conversation initiatives have been frantically trying to increase numbers and save these exquisite animals. Since then numbers have increased, however the black rhino is still considered critically endangered today with poaching continuing in the pursuit of their precious horns.

Over the past 30 years grevy’s zebra populations have plummeted by 54% to a population of 2,680. The grevy’s zebras are found mainly in Ethiopia and Kenya. Although similar to the plains zebra, the grevy’s zebra can be distinguished by its narrow stripes, taller body, white belly, rounded ears, brown muzzle and black dorsal stripe. The major threats faced by these animals are reduced water sources, hunting, disease, habitat fragmentation and competition for natural resources.

The wild dog is one of Africa’s most endangered mammals with its largest population remaining in Southern Africa and East Africa. These social animals are found in packs of 10 to 40 individuals. They are very loyal creatures and this hasn’t helped their declining population. If one dog gets caught in a snare, the rest will remain near the injured dog and in turn get caught in snares themselves. Their major threats are accidental and targeted killings by humans, diseases, habitat loss and competition with larger predators.

There are nine giraffe sub-species which all have very similar body structures. Therefore the best way to distinguish a Rothschild’s giraffe is to examine its spots. At first glance this giraffe looks like a Maasai giraffe, however upon closer examination the Rothschild’s giraffe can be identified by the lack of markings on the lower half of its leg. The main threats to this sub-species are habitat loss, poaching and population segregation.

Our closest relatives, sharing 98% of our DNA, are endangered and populations have already been lost in four African countries. This is mainly due to deforestation, diseases and from hunting for bushmeat and traditional medicines. These highly social animals are found in central Africa, mainly in Gabon, Democratic Republic of Congo and Cameroon. 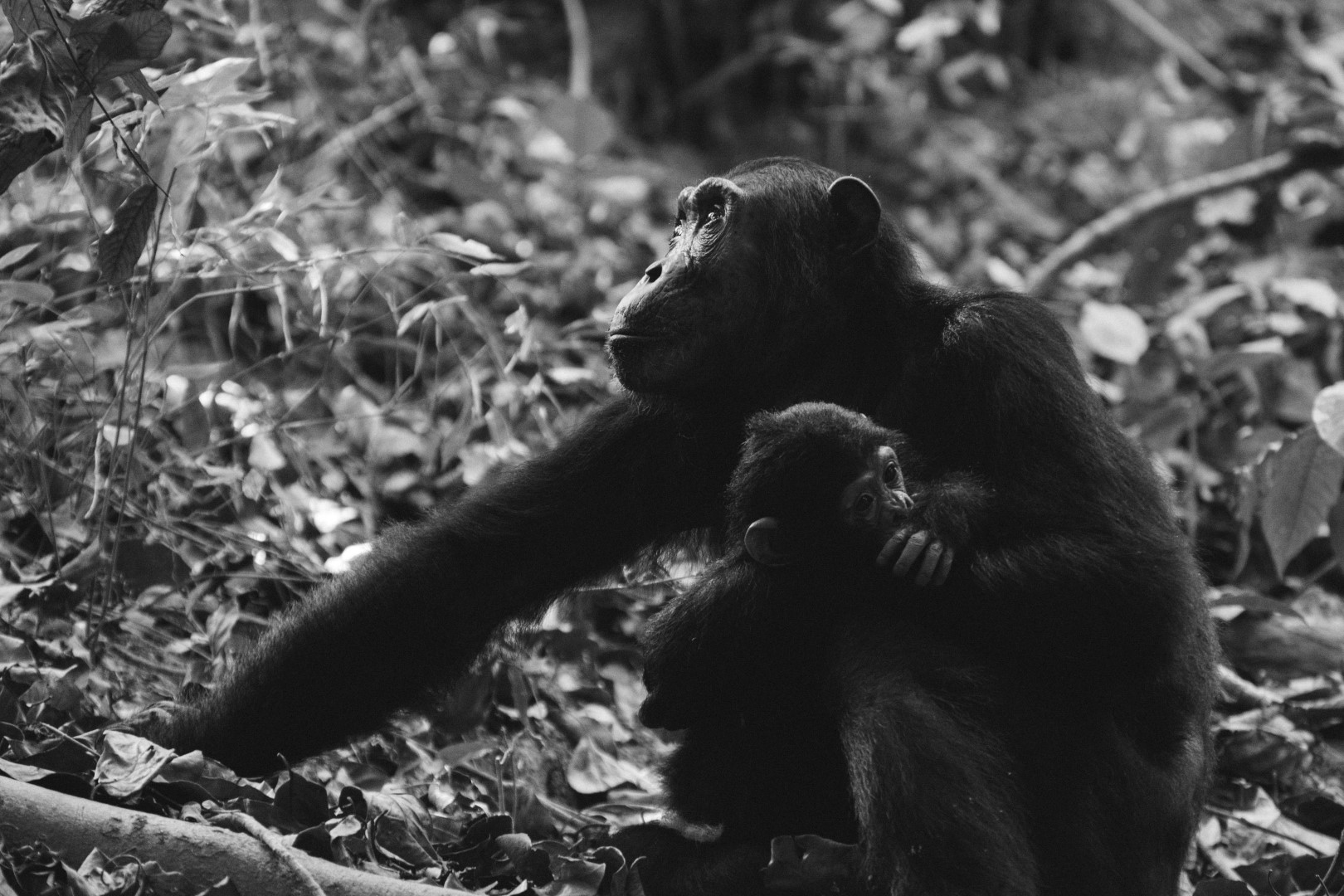 Although normally seen in the snow on the extremities of the globe, African penguins prefer the warmth of the African beaches. These birds, dressed in their suits, grace the Western Cape of South Africa and sadly are endangered too. Their population began to decrease with the increase of industrial fishing, environmental change, oil spills and human disturbances.

The fastest mammal on earth, the cheetah, currently has a vulnerable status.  With only 7,100 in the wild, conservationists believe the species should be declared endangered. These cats have been pushed out of 91% of their historic habitat. Cheetahs used to roam nearly the whole of Africa and parts of Asia however today are constricted to six African countries: Angola, Namibia, Zimbabwe, Botswana, South Africa and Mozambique (50 cheetah remain in a pack in Iran too).

This Jurassic-looking animal rolls itself into a ball as a defense mechanism and is one of the most fascinating animals in Africa. Unfortunately, pangolins are victims of illegal wildlife crime for their meat and scales and are one of the most trafficked mammals in Asia and increasingly in Africa putting them on the vulnerable to critically endangered list. Sightings of this intriguing animal are rare as they are solitary and nocturnal creatures.

This tall, ground-dwelling bird is South Africa’s National Bird. In the last two decades their population numbers have plummeted and they have disappeared completely from certain provinces in South Africa. The blue crane is cherished deeply by the Xhosa people who associated its blue feathers with deeds of valour and meritorious conduct. Their major threats are natural habitat loss and damage to their ecosystem, direct poisoning, mining, agriculture and development. 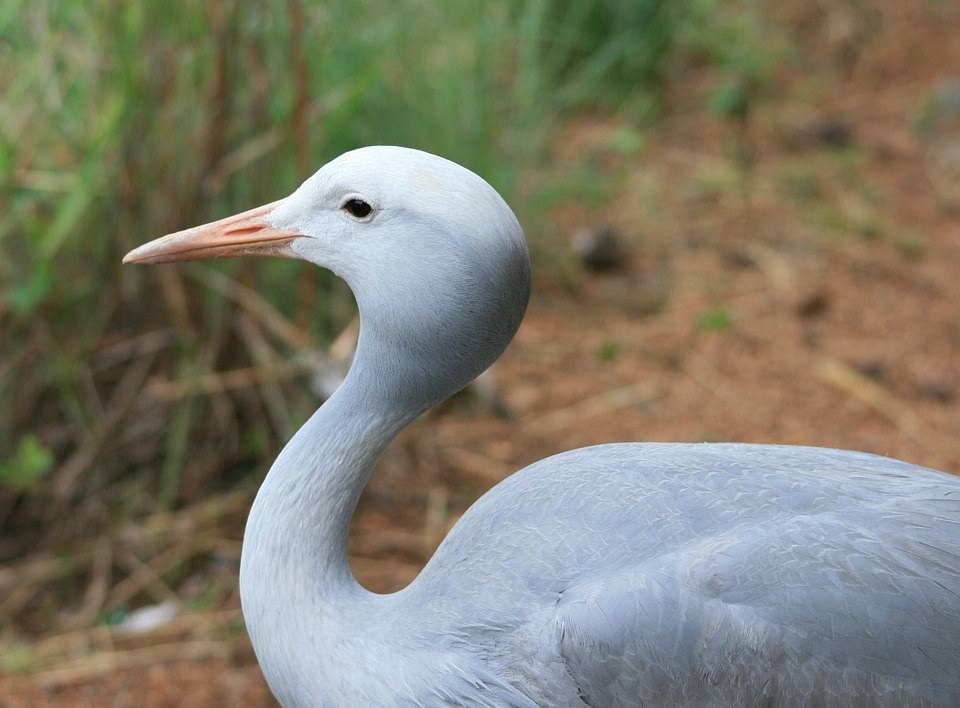 Here at Rhino Africa we support the efforts of the Wildlife ACT. Their conservation efforts focus on many of the listed endangered animals above and in particular the black rhino and wild dog. To find out more about this initiative read here.