Africa’s Photographer of the Year 2017 Winner: In Conversation with Clement Kiragu

After thousands of photo entries and plenty of stiff competition, Clement Kiragu came out top as the winner of Africa’s Photographer of the Year 2017, and with that, he walked away with the prize of a lifetime: a whirlwind adventure to Southern Africa. Our APOTY winner speaks to us about this whirlwind experience. 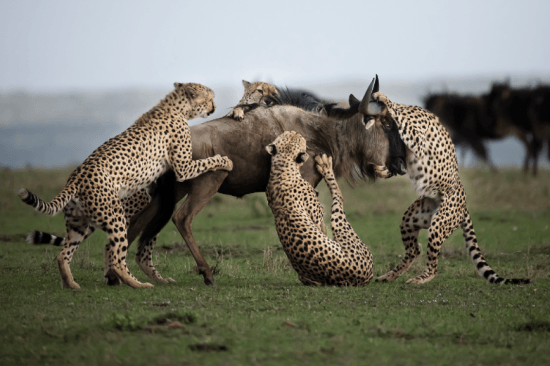 The first part of his journey saw Clement and his wife, Nelly, head to the Greater Kruger National Park’s Royal Malewane, and then Cape Town’s The Silo Hotel, before ending off on the banks of the Zambezi at Royal Chundu, upstream from Victoria Falls. Rhino Africa had the chance to catch up with him while he visited Cape Town and this is what he had to say… 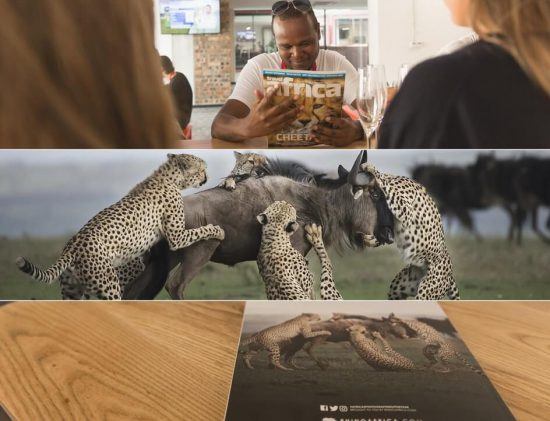 APOTY Winner Clement on his 2017 Prize

“How was your stay at Royal Malewane?”, we asked, and with a smile Clement took out his phone to show us a photo of him relaxing in his private plunge pool – which was surrounded by elephants! On safari, they saw all members of the Big 5 and wild dogs, but other than that the predators were a bit shy, to Clement’s disappointment. “I’m a big cat guy”, he laughs, with his favourite place to see them undoubtedly being the Maasai Mara, “But I’ll go to Amboseli (National Park) for the elephants”.

And what about Cape Town, we wondered? It is our home base and HQ, after all. “It’s amazing,” he said, ” Cape Town is so beautiful. I want to live here”.  Apart from the spine-tingling thrill of shark cage diving in Gansbaai, The Silo has been the Kiragus’ favourite place in Cape Town and the only other item left on their bucket list is to taste as many beers as possible in the Mother City. 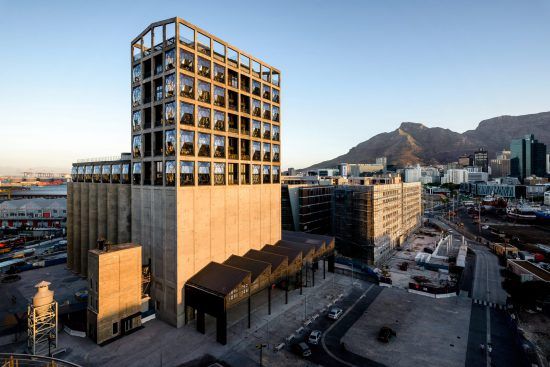 “It was all my wife”, he said beaming. Clement and Nelly were on a photographic safari with clients in the Maasai Mara when Nelly had to return to Nairobi quite suddenly. On her flight back, she saw an advert for Africa’s Photographer of the Year in Travel Africa magazine – the very same magazine which today features his winning photo. Nelly took a photo, sent it to Clement, and encouraged him to enter. 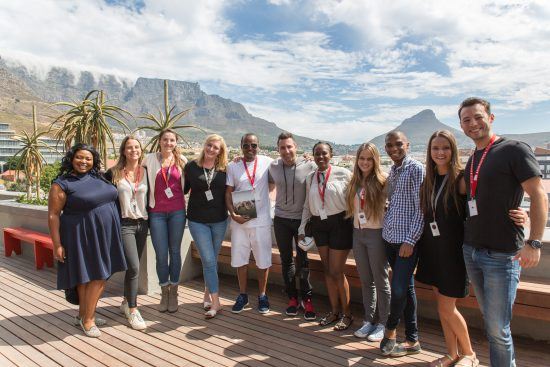 Clement prefers to drive through national parks, stop the engine, and observe the wildlife. “That’s when you see the most beautiful things”, but sometimes he takes photos on flying safaris, too. And what about seeing the Great Migration? “There can be no better place to go, in my opinion, than the Maasai Mara – especially to see crocodiles hunting wildebeest”.

When we asked him about his favourite sighting on the continent so far, it was hardly surprising that his award-winning photo took top prize. “This coalition had a very different way of hunting, different from what we are taught in books. Instead of sprinting for long distances after their prey, they simply surrounded the wildebeest and attacked in a group – much in the same way lion and wild dog do.

Clement on his Photography

“I’ve only been a professional photographer for two years”, he said, “and Africa’s Photographer of the Year was the first competition I ever entered”. Before that, Clement was in advertising but found it wasn’t really a place he wanted to be, although it gave him exposure to excellent photography and photographers. 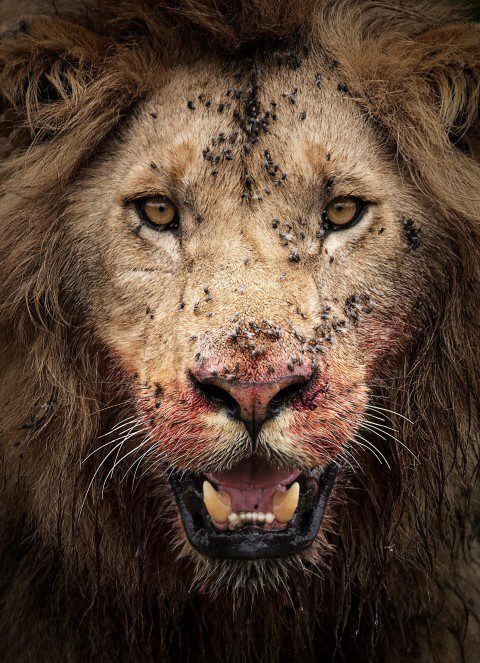 The Blood of King Notch Runs in his Veins
Image Credit: Clement Kiragu

Clement on the Future

“Well, right now, I’m very excited about Victoria Falls”, where he and Nelly would be going the following day. Because Clement has made taking photos a full-time gig, we wanted to know when he’d be hosting his first exhibition? “I need to buy more equipment”, he replied, laughing, “and besides, I’m still searching for that photo which will tell a special story of mine”.

Although, Clement admits, it’s not unlikely that Nairobi will see him host his first exhibition sometime next year but, like a true perfectionist, this APOTY winner wants to have a greater collection of work to show first. “He’ll get there”, Nelly said confidently, “He leaves at 5AM to go on a photo safari and he’ll only come back 13 hours later”. We’re not surprised, to be honest. How else does he get such incredible shots? 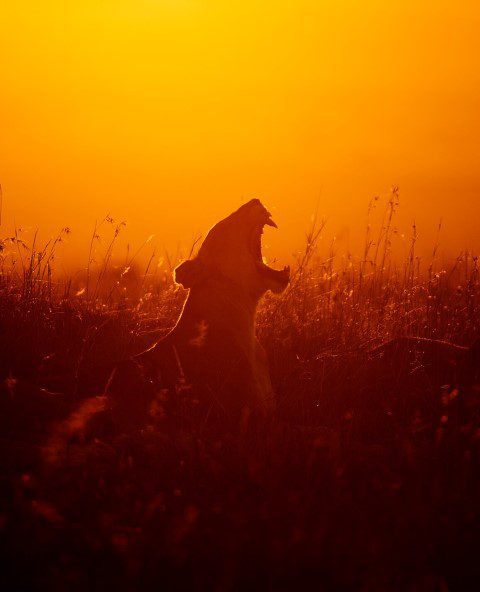 We can’t wait to see what lies in store for our first winner and what incredible images come out of his well-deserved holiday. Tempted to enter Africa’s Photographer of the Year 2018? Find out all you need to here.

4 responses to "Africa’s Photographer of the Year 2017 Winner: In Conversation with Clement Kiragu"