The Best Spots for Stargazing in South Africa

Living in an ever-developing world, it’s not always easy to appreciate the sheer beauty of the night sky when mixed with sky-high buildings and varying levels of pollution. Africa is one of the best destinations to view the magnificent carpet of constellations adorning the sky. In light of this, we’ve put together a list of some of the best spots for stargazing.

Not only is Sutherland home to the largest single optical telescope in the Southern Hemisphere but it’s also known to be one of the best spots worldwide. Located in the Karoo, just 370 kilometers out of Cape Town, this is the perfect spot to visit if you’re staying in the Mother City 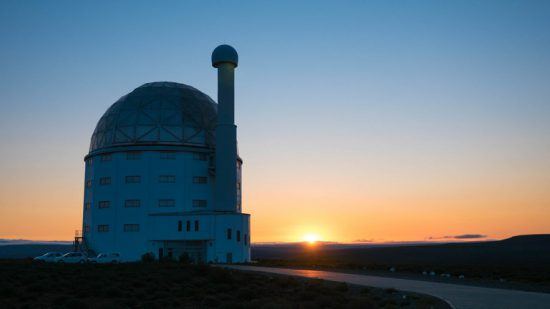 One of the darkest and least polluted areas in southern Africa, this magical spot is a true treat for stargazers. It is in fact so dark that when looking at the Sky Quality Meter scale of darkness, it registers at 21.9 with the highest possible score being 22. At the parks !Xaus Lodge, the closest source of artificial light is around 50 kilometres away. With such divine darkness and lack of pollution, this is a rare and special spot to visit.

This expansive park is famous for its incredible “golden aura” stemming from the area’s various shades of sandstone and the way sunlight reflects off it. Its vastly unspoiled landscapes make it an ideal spot for stargazing due to the lack of light pollution. For the ultimate experience, hike up Ribokkop – the highest point in the park – and spend the night in the wilderness. 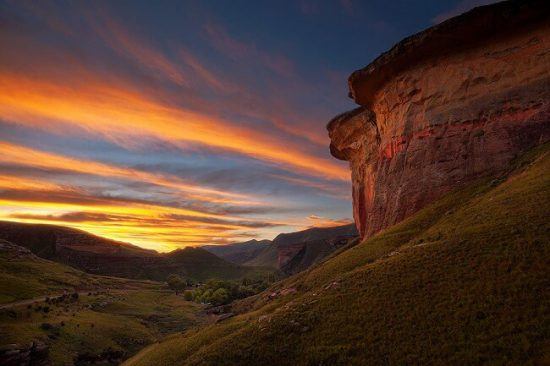 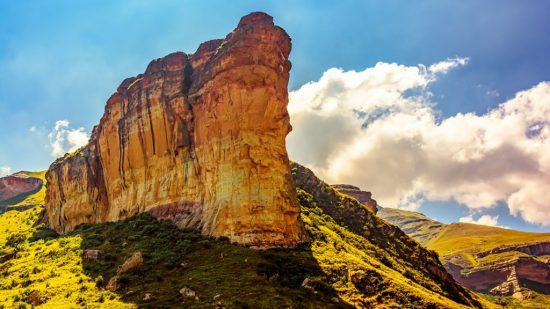 Due to the limited number of people allowed in the reserve at one time, it is the perfect spot for some serene stargazing. Easily spotted star formations include the Southern Cross, the Jewel Box cluster or the enchanting Milky Way. If you’re hoping to experience some of the area’s magic, you’ll have to stay in one of the 20 lodges available as no day visitors are allowed. For anyone who would appreciate the benefit of a closer look, we recommend Etali Safari Lodge or Royal Madikwe who allow guests access to their telescope. 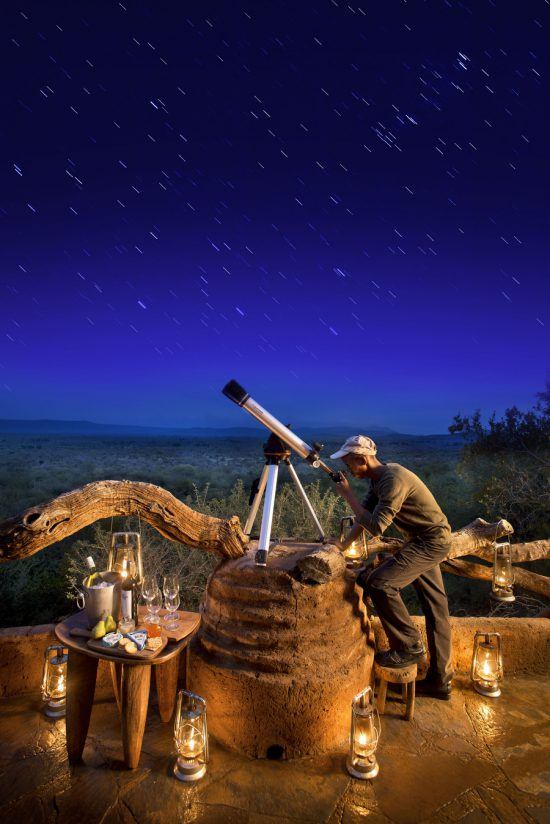 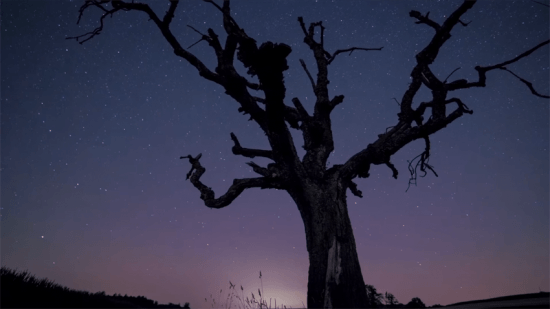 Looking up at the stars
Photo Credit: Royal Madikwe

South Africa’s most iconic game-viewing destination and the second-largest park in all of Africa, this wildlife-dense park is ideal for some star-studded skies. Filled with a diverse array of incredible accommodation options, this exceptional park is suited to a vast variety of visitors. For the best of both worlds, head out on an unforgettable night drive to experience nature’s nocturnal animals and the unpolluted expanse of African skies. 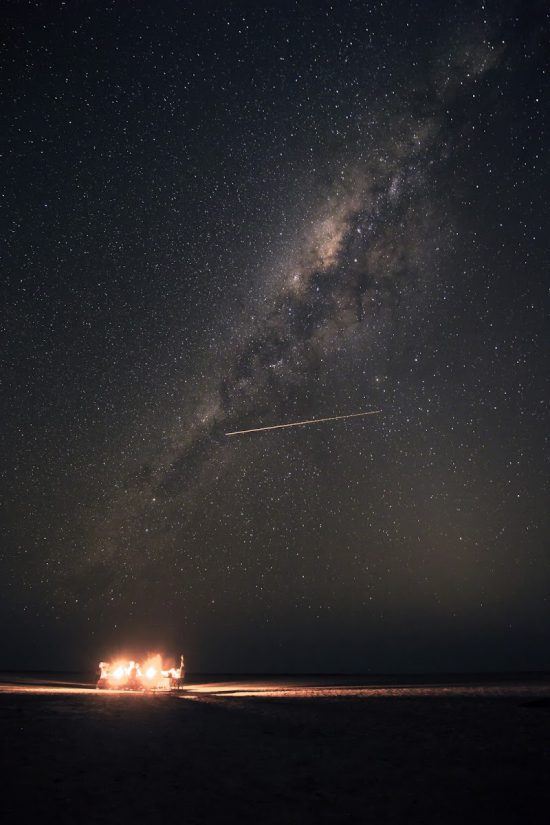 Around 240 kilometres from Cape Town lie the Cederberg Mountains. Located high within this undulating landscape is the Cederberg Astronomical Conservancy – an ideal spot for seeing stars such as The Southern Cross, Herschel’s Jewel Box, and Omega Centauri. Every Saturday (weather permitting) the Conservancy opens its doors to visitors who can enjoy sights of the skies and lectures if arranged in advance.

Plan your trip on the lunar cycles as when the moon is full, the Conservancy is closed – no stars can be seen past the brightness of the moon at this time! 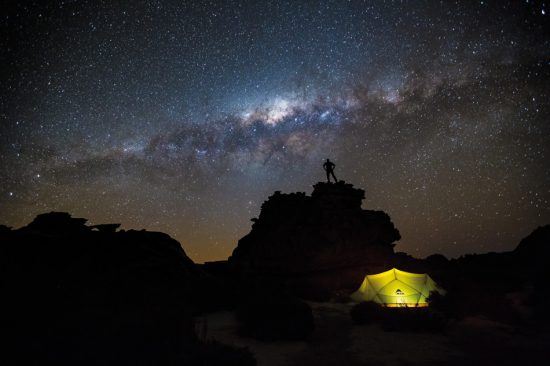 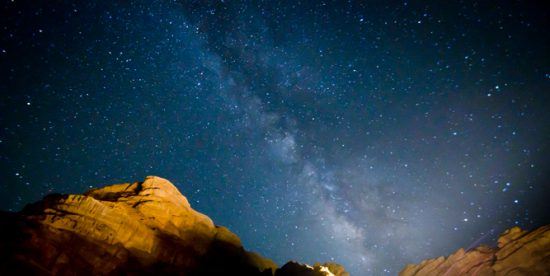 Naming just a few of our favourites, South Africa is full of secluded spots that are ideal to see star-studded skies.

Let us know where you’ve been!