South Africa’s 11 Languages | Who Speaks Them?

South Africa’s constitution protects the rights of every major culture that forms a part of its Rainbow Nation. Every language accompanying these cultures has been declared as an official language, all of which make up the 11 languages that are recognised today. The country has a complex history  of many battles, settlers and nomadic tribes who have all now gathered under one umbrella. Read below to uncover these 11 languages and the people who speak them. 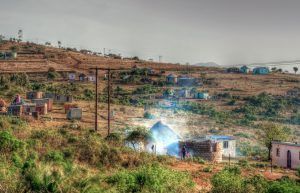 The Zulu culture dates back to a royal line from the 16th century, made known to the world by one of its most feared chiefs, King Shaka. The Zulu-speaking people of South Africa dominate the KwaZulu-Natal province with 70% of its speakers residing there. It is also the most common language in South Africa, besides second-language English.

Say This: Ngiyakuthanda = I love you 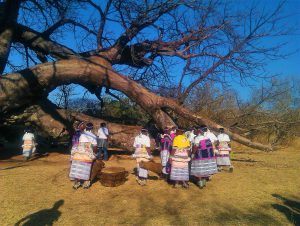 Famous speakers of this language include the President of South Africa, Cyril Ramaphosa. It was only recognised as a royal house in 2010, naming a male descendant as their current king. Princess Masindi Mphephu contested this decision, declaring herself the rightful monarch as the king’s niece, but was overruled.

Say This:  Ndo takala ro divhana = Pleased to meet you 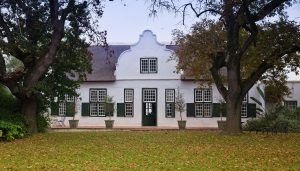 The Afrikaans language exists nowhere else in the world – it has its roots in Dutch but morphed into its own creature through a mix of influences. These additions to the language come as a result of slave labour on Dutch farms in the Cape. The farmers and labourers could not understand one another and so began to mix certain terms between languages, to bridge the gap. 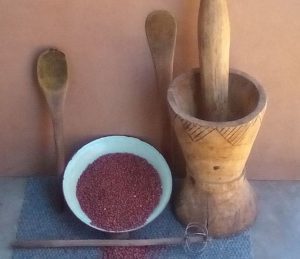 These tribes were known for their crafts and skilled leather work, while some of their pottery, known as “Icon” to art historians, dates back to between 1300 and 1500 AD. The first entirely translated work in the Tswana language was by British missionary Robert Moffat in 1857. 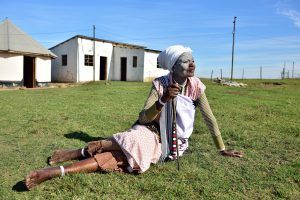 A tonal language, like many of the 11 languages, Xhosa relies heavily on nouns and is known for the clicking sound that is so easily produced by its speakers. The language is largely spoken in the Eastern and Western Cape where these tribes settled. President Nelson Mandela was a Xhosa speaker and a member of the Xhosa tribe. 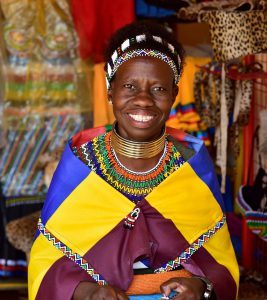 The Ndebele people consist of colourful tribesmen who value their opulent appearance. Nowadays it’s less common, but Ndebele women have been known for wearing copper and brass rings around their necks and arms. They even craft beaded rings to place around their waists and legs. The number of rings is equivalent to the amount of status a woman possesses in terms of her number of children and her husband’s assets. These rings are traditionally only removed after death.

Say This: Hamba kahle = Have a good journey 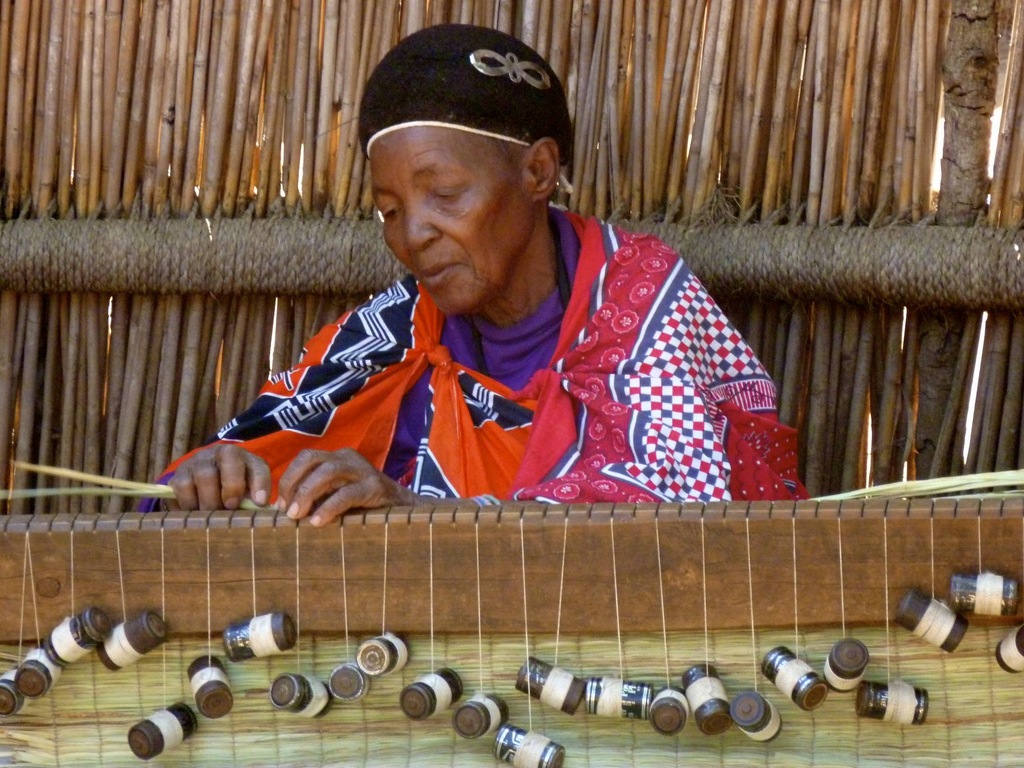 The SiSwati people are another royal lineage derived from the current Swazi house of Swaziland (a separate country to South Africa inside its borders). Members of this tribe (who have after generations migrated to other parts of South Africa) attained their tribal name from King Mswati II, forming another one of the 11 languages. 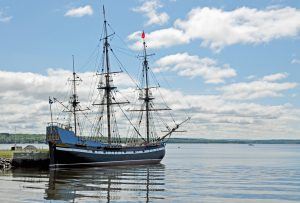 British settlers came to Africa, battling against the Dutch and African tribes they encountered for control of the region. The Cape colony was declared as an English-speaking settlement in 1822 and the language is now spoken widely across South Africa, for most as a second language, although a majority of schooling is conducted in English. 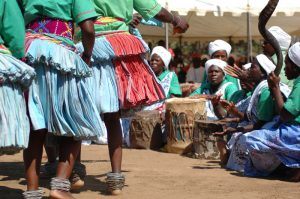 The Tsonga people have migrated in and out of South Africa for over 1000 years. They are mistakenly termed “Shangaan” but this name comes from a Zulu general who settled in their territory and made this tribe adopt his name. There are of course descendants of this particular tribe that are Shangaan but it is more accurate to separate the two. 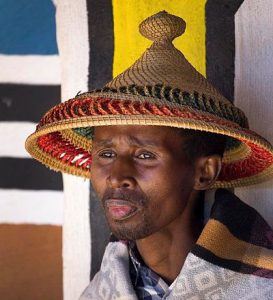 The language of the Free State province, Southern Sotho people are separated from the Northern Sotho by lineage. They are known for wearing colourful blankets instead of coats as a traditional symbol. In terms of classification, they fall under “Sotho” in the constitution while the following category is labelled Sepedi, which is actually inaccurate.

Say This: Lebitso la hao ke mang? = What is your name?

11. Northern Sotho (Sepedi in the Constitution) 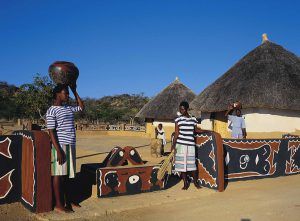 Try out these easy phrases from South Africa’s 11 languages on your next African safari and connect with the diverse people of South Africa. Read our complete guide to South Africa to find out more about its people and places.

2 responses to "South Africa’s 11 Languages | Who Speaks Them?"