Hankering for the land of sweeping Winelands, pristine beaches and epic wildernesses? Yearning for an unforgettable safari and the chance to spot the iconic Big 5? Or is it the fine dining, shopping and nightlife of Cape Town and Johannesburg that calls to you? Good news is, it’s never been a better time to book a once-in-a-lifetime adventure to the southernmost tip of Africa. Here are the 5 reasons why you simply must visit South Africa now.

A view of the Cape Winelands

With the rand fluctuating at lower levels of late, South Africa is a low-cost destination for travellers from countries with stronger currencies. The last time we checked, the Dollar was at R14.71 to the Rand, the Pound at R18.89 and the Euro at R16.68, which means guests from those parts of the world can get great value for their buck. Not only do you get an unbelievable holiday for less when visiting our shores, you actually contribute to the revival of the economy. South Africa thrives on tourism, it is, in fact, one of our most essential industries. According to Airports Company South Africa, every regular, long-haul direct flight to the country supports as many as 3,000 jobs, which is only one of the many areas that benefit from your journey. We can’t think of a better reason to visit South Africa now, can you? 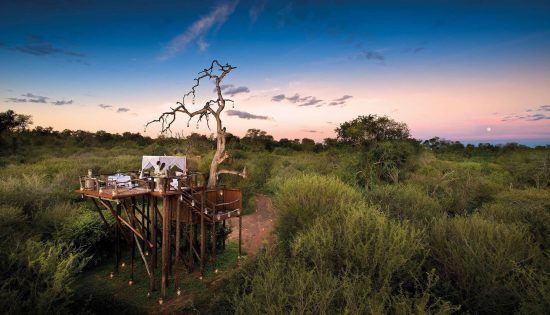 A romantic tree house in the Greater Kruger Area

The Majesty of the Big 5

South Africa boasts not only a wide array of iconic animals but one group in particular. The Big 5, compromised of the most difficult wildlife to track on foot – the lion, leopard, rhinoceros, elephant and Cape buffalo – has drawn countless animal lovers, photography enthusiasts and leisure seekers to our part of the world throughout the years. Not only is a chance to spot the Big 5 in action in their natural habitat rewarding but also the knowledge that your visit ensures their safety. In conjunction with local communities, wilderness areas such as the Kruger National Park, Madikwe Game Reserve and the private reserves of Eastern Cape work tirelessly to ensure their survival and are able to do that in large part due to proceeds from the tourism industry. 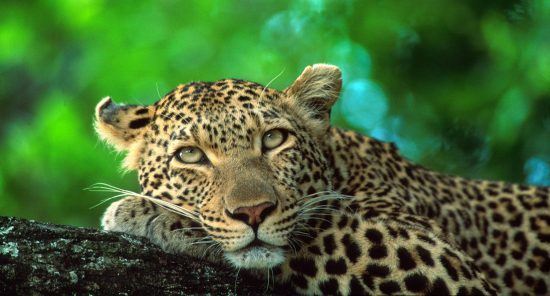 South Africa has amazing year-round weather with a wide selection of activities that are available for each and every season. Other than the extreme heat of some parts of the country, the arid deserts of the Northern Cape or certain hot and humid areas in Mpumalanga and KwaZulu-Natal, the rest of the country has moderate weather throughout the year. In August the flowers in Namaqualand are at their best and in September the same can be said for the West Coast. Game viewing is wonderful all-year-round but especially from April through to September. Mid-June to end of October is whale season and, of course, the beaches in KwaZulu-Natal, Cape Town and parts of the Eastern Cape are ever pristine in the summer months. An undeniable year-long destination is but one of the many reasons to visit South Africa now or indeed any time of year.

One Of The Best Rail Trips In Africa

It’s not just safaris that provide unforgettable memories on a South African trip. African rail journeys, which pair luxury with an exploration of a wider stretch of territory, are growing in popularity and South Africa’s are some of the best. Rovos Rail, a luxury train of entirely en-suite rooms inside beautiful wood-panelled coaches, comes complete with a dining car, lounge and a gift shop among other offerings. An itinerary, which can be as short as three days and as long as 15, can take you and your family from Cape Town to Pretoria, unveiling the country’s glorious scenery along the way. The Blue Train is another option, and certainly one of the most well-known brands in the industry, which travels a similar route with visits to Kimberley‘s Big Hole and the Diamond Mine Museum among other stops. 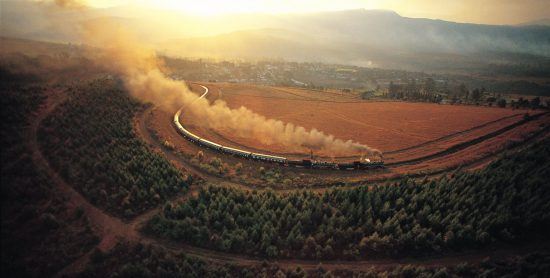 A Variety of Destinations

If you’ve travelled to South Africa before, chances are you’ve ticked off the regular bucket-list destinations such as Kruger National Park, Robben Island, Cape Winelands and the incredible Garden Route. A second or third visit is the perfect opportunity to explore other regions such as KwaZulu-Natal, the historic land of the Zulu kingdom, which has great battlefields, panoramic peaks like the Drakensberg, gorgeous coastlines and wildernesses like Hluhluwe-iMfolozi National Park. In the Eastern Cape, Indian Ocean waters stretch over a region of quiet game reserves, charming little towns and the renowned Addo Elephant National Park. Limpopo is also not to be forgotten, what with its prehistoric lands – The Waterberg Mountains‘ ancient rock formations and the Iron and Stone Age relics of Mapungubwe – and breathtaking lakes and forests that are worthy of a fantasy film. Take the opportunity to see the very best of South Africa with us now instead of later! 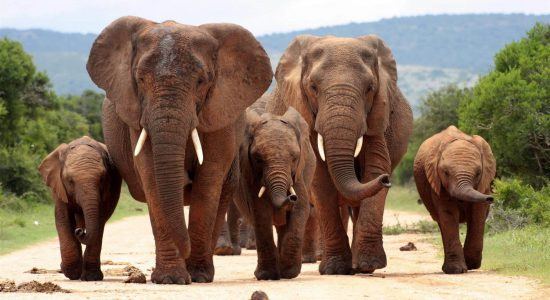 Convinced that now’s the time to experience a South African getaway? Get in touch with our travel experts today to book a bespoke itinerary that includes one or more of these destinations by clicking here.