A lot of travellers want to visit Africa but they’re afraid to do so alone or fear the crime statistics that plague the narrative about the continent. While African safety guidelines are good to keep in mind when on your trip, there really isn’t a major risk when visiting luxury destinations because of how well-protected these places are and how dedicated the staff are to addressing your concerns. We’ve divided your African safety concerns into two categories: Safari and City precautions. Read our guidelines below and have a look at our 5 Reasons to Visit South Africa Now blog if you still need more reasons to witness Africa’s enchanting destinations. 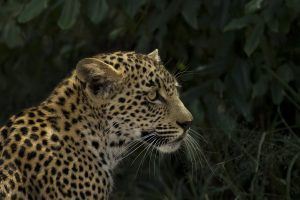 While an unfenced camp is sometimes better for spotting wildlife (its more immersive) there are more precautions necessary for navigating around the lodge or camp. Normally there are armed guides who accompany you to your room or to the dining area but the thing to remember is that the wildlife is more scared than dangerous and it is very unlikely that they would pose a risk to you. 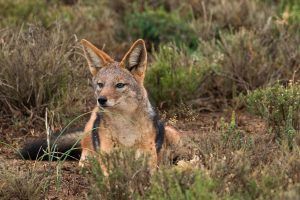 While theft is hardly ever (if not never) an issue at our luxury game reserves, there is the small issue of wildlife getting into rooms. Normally smaller, curious creatures are the culprits and can get trapped inside the buildings where they can mess up your belongings or give you a fright. It’s better just to keep your door locked to ensure the safety of your belongings as well as the animals that may try to enter your room. 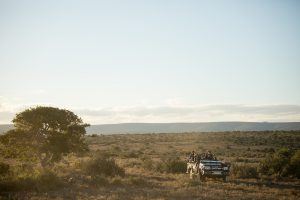 Just like walking through an unfenced camp, being out in a game vehicle requires you to be vigilant of your surrounds as you are in the territory of the majestic creatures of the bush which is something unique to African safety guidelines. The only things to keep in mind is generally not to get out of the vehicle and not to dangle limbs outside of the vehicle confines. However, please don’t be afraid to venture out on bush walks and walking safaris as these are guided and these experts would never embark on an activity that would pose a risk to guests. 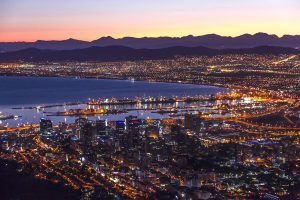 Like many cosmopolitan cities in the world, African cities are also not the safest after dark. This doesn’t mean that it’s unsafe though, it only means that walking through empty streets alone isn’t the best idea. So to counter this, stick to the main streets which bustle throughout the night and don’t stop to speak to anyone that you don’t know. If you can help it, it might also be a good idea to walk with others from a tour or from your hotel that are heading in the same direction. 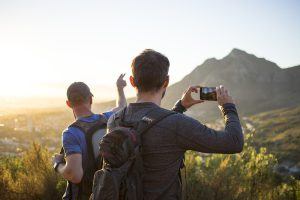 As always when dealing with money and personal belongings, keep your things close to your person and don’t divulge your pin to anyone. Sling your bag across your body, don’t carry large amounts of cash with you and leave your more valuable possessions in the safe in your room. When using your camera, make sure to stow it safely in your bag while you’re not using it to avoid leaving it somewhere where others may be opportunistic. 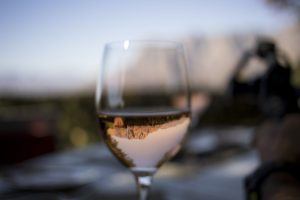 The best way to avoid safety issues when travelling in any city is to take a cab but this shouldn’t be necessary when navigating most cities during the day as long as you abide by the above precautions. It’s best to use internationally recognised services such as Uber when travelling to places like South Africa but in countries where this doesn’t operate, make certain to find the number for a reputable company from your hotel reception. A positive aspect to using these services in Africa is that they are actually quite affordable compared to many comparable services in Europe or the United States.

Tours with Rhino Africa can be tailor-made according to the experience you’re after. When travelling solo you might like to book ventures that include group activities or use hotels, lodges and camps that are all-inclusive and more intimate for easier connection with fellow travellers. We have travel specials that could suit you perfectly while travelling alone.

Booking your African Safari with Confidence during Covid-19