“Thought, not money, is the real business capital, and if you know absolutely that what you are doing is right, then you are bound to accomplish it in due season.” – Harvey Firestone

David Ryan is Rhino Africa Safaris’ Founder and CEO. He’s a man of extreme ambition and drive, as well as compassion and foresight. It’s people like him that make us jump out of bed in the morning. Now he has been nominated as a finalist in the emerging category of the Southern Africa chapter of the Ernst & Young World Entrepreneur Awards 2012.

The Ernst & Young World Entrepreneur Award is the world’s most prestigious business award for entrepreneurs. The unique award makes a difference through the way it encourages entrepreneurial activity among those with potential, and recognises the contribution of people who inspire others with their vision, leadership and achievement.

The programme celebrates those building and leading successful, growing and dynamic businesses, recognising them through regional, national and global awards programmes in more than 140 cities in more than 50 countries. Last year’s winner was Elmien Scholtz from Bio Sculpture SA.

“Once an entrepreneur has an idea they pursue it, convince others of its worth and make sure it becomes reality. Their ideas are different. They ask questions others don’t see and challenge the status quo. They inject a vibrant optimism into markets and industries of all types. Their importance is not just economic — they create jobs, improve communities all over the world and help others achieve their potential.” – Ajen Sita, E&Y Africa Sub-Area Managing Partner

The team of 70 includes expert travel consultants who know Africa backwards and have first-hand experience of all the destinations, hotels and lodges that they recommend. Rhino Africa has a policy of not selling or recommending anything they haven’t experienced first-hand. 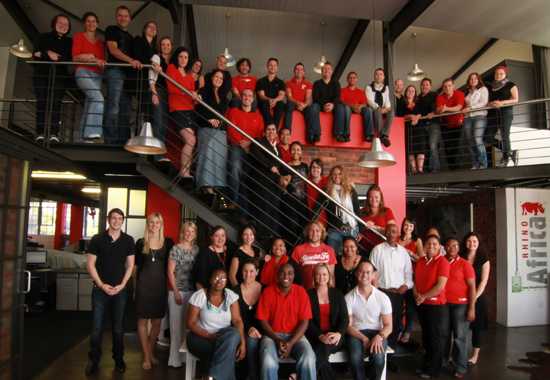 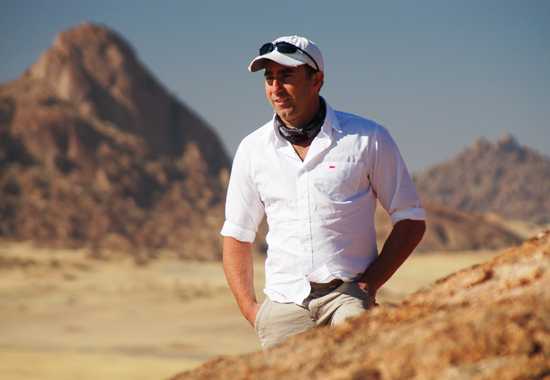 David has focused his business growth on product integration, with a fleet of Rhino Tripping vehicles and expert guides that take care of all the Cape Town based transfers and day tours. In June 2010 David opened MannaBay Fine Boutique Hotel, which is situated in the heart of Cape Town and has seven uniquely designed suites which set the bar for contemporary luxury. The perfect complement to the tour operating business. 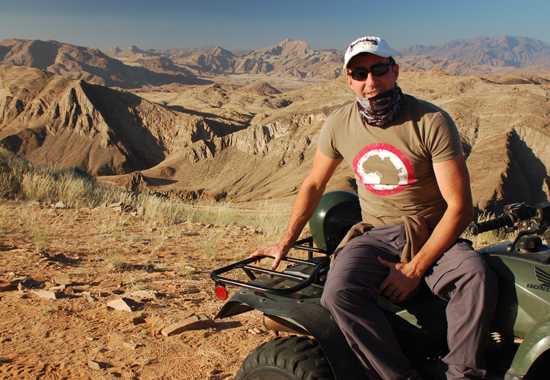 David is passionate about wildlife conservation and the great outdoors. He enjoys nothing more than mountain biking, boating, travelling and hiking. Africa is in his blood. A Capetonian through and through, David loves showing off our wonderful continent to international travellers, but he’s also conscious of the need for sustainable tourism coupled with wildlife conservation. This was the philosophy he adopted when he founded the Rhino Africa Safaris group in 2004.

While the impressive growth of Rhino Africa has inspired many, David takes particular pride in the social responsibility aspect of his business. For David, it is a business imperative – business will always be a means to energetically facilitate beneficial change in Africa. 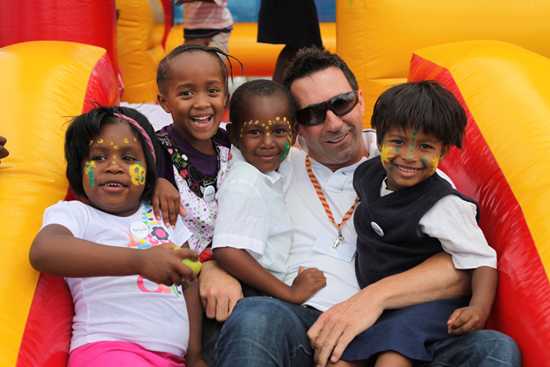 Rhino Africa created its own fund raising event in 2009 – Challenge4ACause. Challenge4ACause raises money for the conservation of Africa’s endangered animal and plant species and also finances projects that help uplift poor communities. In 2009, participants from the travel industry cycled 330km across the Damaraland desert in Namibia to raise $45,000 for the Save the Rhino Trust. In 2010 and 2011 Challenge4aCause raised a whopping $100,000. In 2012, they’re aiming even higher, looking to raise $125,000.

Rhino Africa, unsurprisingly, is particularly focussed on rhino conservation and donates to Save The Rhino Trust and Wildlife ACT Fund. In 2011, the team led a campaign outside Parliament in Cape Town which was featured on numerous news channels and in various publications. This partially led to government approving a $4.5million anti-poaching budget.

David is also the South African Ambassador to the IGLTA and was honoured with the IGLTA Pioneer award at the 2011 IGLTA Convention in Fort Lauderdale.

David was previously nominated as a finalist in this same competition in 2009. The gala dinner and award ceremony will take place on Thursday 15 November 2012, so watch this space – our journey has only just begun!

Rhino Africa was also voted as one of Africa’s Leading Luxury Tour Operators in this year’s World Travel Awards. You can vote for us here! 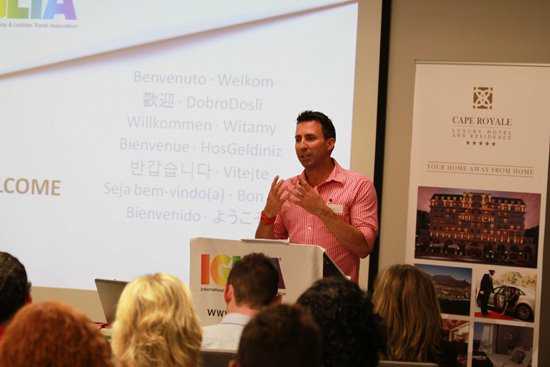 As the South African Ambassador to the IGLTA, David was one of the speakers at the first IGLTA Conference held in Cape Town last year