All about Africa’s Little Five

You’re bound to have heard of the Big 5 — Africa’s own superstars. The lion, leopard, rhino, elephant, and buffalo were originally called the Big 5 because they were the most dangerous African animals to hunt on foot. As conservation overtook hunting, the name and prestige stuck with these creatures and they became the most sought after animals to see and photograph on safaris. Most visitors to Africa dream of spotting these impressive celebrities and often forget that the continent holds so much more than these five animals. It was this very thing that prompted the creation of the Little Five — a list of smaller animals containing the names of the famous Big 5. 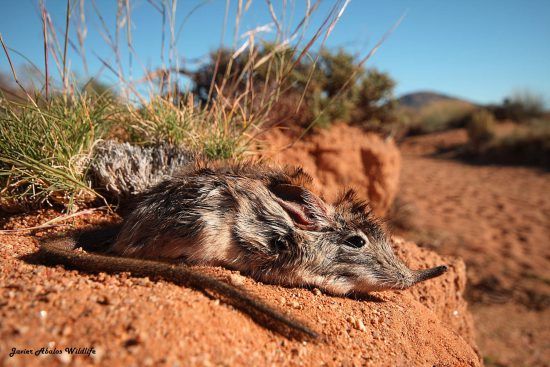 This small rodent has a long snout reminiscent of an elephant’s trunk that it twists around in search of food. Elephant shrews feed on insects, fruit, seeds, and nuts and although they are relatively common, they are seldom seen because they spend a lot of time hiding from potential predators and are wary in nature. 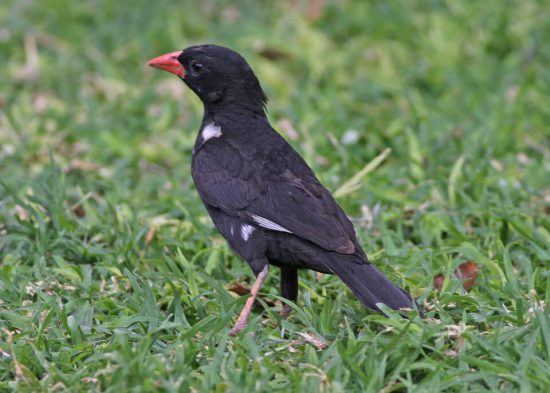 Social and rather noisy, these birds are renowned for following in the wake of buffalo in order to eat the bugs the famous beasts kick up as they walk. Buffalo weavers build extremely scruffy communal nests in forked branches of trees — some say that they make the untidiest nests out of all the weaver birds. 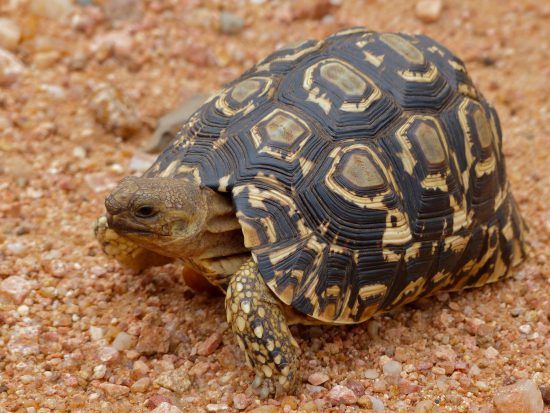 With a yellow and black spotted shell reminiscent of their namesake, the leopard tortoise is the biggest of the Little Five. Relatively common, the spots on their shells help them to blend into the surrounding savannah, just like the leopard itself. These tortoises can live for as long as 100 years. 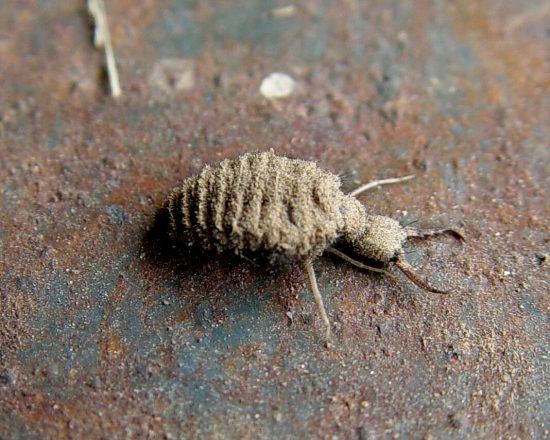 The smallest member of the Little Five is the ant lion — an animal that is actually a tiny larva. These predatory creatures grow into winged insects that (despite their appendages & dragonfly-like appearance) have trouble flying. The elusive ant lion traps its prey by digging holes in the sand and waiting at the bottom for the unsuspecting ants to fall in. Sometimes referred to as ‘doodlebugs’, ant lions spend most of their time underground making them hard to spot. 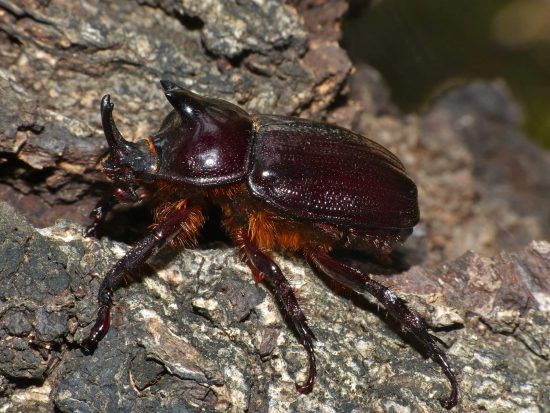 Large in size and with two horns on its head, it’s not hard to see where the rhino beetle got its name from. The beetles mostly use their horns to dig for food, but they also come in handy when climbing and mating. Males are sometimes aggressive, but rhino beetles are completely harmless.

Due to their size, sometimes elusive nature, and interesting names, spotting one of these little critters is just as impressive as spying one of the Big 5 — and often a lot harder! Whether you’re a seasoned traveller who’s returning to your African home-away-from-home, an eager new-comer, a safari dreamer, or an African yourself, you may want to add these creatures to your wildlife check-list.

A born and bred Capetonian, Ali is passionate about the city she calls home. As her studies draw to a close, she is getting closer to her dream of becoming a writer and travelling South Africa. In the mean time, you'll find her taking photographs around her favourite city and stalking any dog she sets her eyes on.