10 Quotes by Celebrities Who Love Africa

From the likes of the ‘overrated’ Meryl Streep (we kid, we kid – we’d never agree with the Donald) to the too-cool-for-school (or his fans) Justin Biebs, celebs from all walks of life are drawn to our shores. Whether they’re the most celebrated names in the industry or simply tabloid fodder, they all seem to have one thing in common: a resounding love for Africa, and what’s not to love? Mama Afrika has plenty of admirers – including really, really, ridiculously famous ones. Take a look at what some of them have to say:

“It’s a melting pot, Southern Africa. You find these cultural collisions that result in art and music, and it’s pretty amazing”.

Coming from one of the most respected musicians in the biz, we’d be compelled to take Dave’s word for it (if we didn’t already know how true that was, of course). Fun fact: before Dave Matthews achieved worldwide fame with The Dave Matthews Band, his story began in Johannesburg, the continent’s city of gold and his birthplace.

“I love Africa, and Ulusaba, our home in South Africa, is pretty special. It’s on a rock overlooking the bush, and from your room, you can see lions stalking zebras by the waterhole”.

We’re big fans of Ulusaba Private Game Reserve, too, so much so – we wrote a blog post dedicated to their Cub’s Club!

“I feel as though a cardboard box of my own reality has been flattened and blown open. Now I can see the edge of the world”.

That’s pretty tough talk coming from Loki himself (or ex-Mr Swift as he’s known in our office gossip circles), but we’ll take it!

“It feels like God visits everywhere else, but lives in Africa”.

‘Nuff said. Perhaps Will took a trip along the Panorama Route and stopped by God’s Window to come to this conclusion? 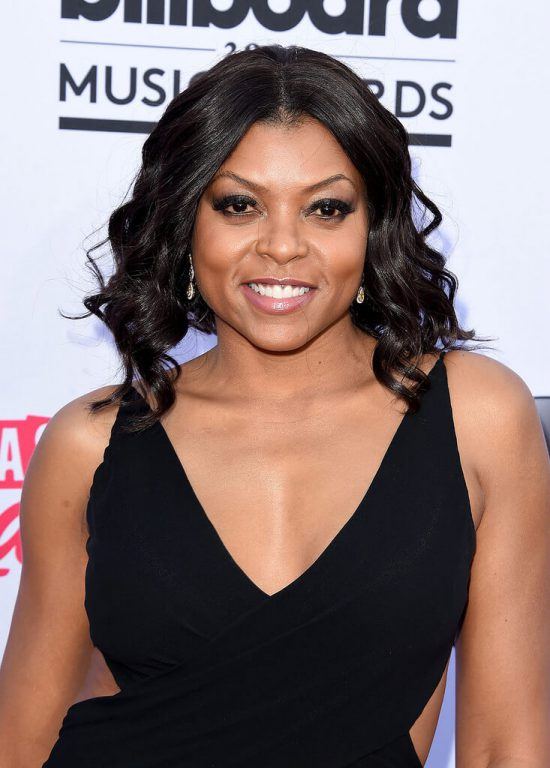 “I love South African food because it’s flavourful, your taste buds dance, you just never know what combinations… very spicy. I love food that you can taste. I don’t like bland food”.

Neither do we, Taraji! Take a look at some of our favourite recipes to come out of Mzansi and the rest of the continent. After all, what Cookie says, goes. 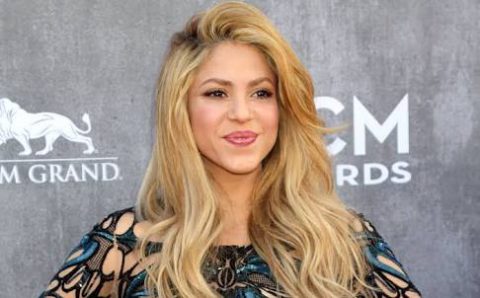 “I’ve learnt to see Africa with new eyes, from the perspective of a continent that has given the world so much, that has nourished it like a mother nourishes her child. A continent full of colours, feelings, smiles, and kids with enormous talent that are just waiting for the chance to shine (…) I wasn’t surprised to find so much beauty, but I never expected to see such warm, gentle and loving people; I had never been given that much love, that many hugs and kisses, that many smiles. That is what makes me believe in humankind over and over again”.

We couldn’t agree more. Shakira fell in love with South Africa when she opened the 2010 FIFA World Cup’s Kick-Off Concert in Soweto.

“My heart is in South Africa, through my mum. My mum being from here, me spending a lot of time here as well, I feel most connected to this part of the world”.

Psst… rumour has it, one of Roger’s favourite places to hang out when visiting SA is the alluring Garden Route and the coastal town of Knysna, in particular.

“I saw a pack of 35 lions eat a wildebeest carcass and swam with giant manta rays. That was unbelievable. Africa’s natural beauty is unmatched”.

Sound appealing? Yup, it does to us, too. It also sounds a lot like a Big 5 safari in the Kruger National Park and a beach holiday in Mozambique.

One of Heston’s most inspirational destinations is undoubtedly the Cape Winelands where gastronomy rules supreme and fine-dining restaurants promise tastebud-shattering foodie experiences. This viticultural pocket holds such allure, we decided to design a Taster Tour checklist for parts of it.

“We have been very lucky in that we have toured South Africa twice, and plan on coming back. It’s one of the great inspiring places, a magical place and some of our best shows have been in your beautiful country. We’ve been inspired to write songs there, and recording there was an experience to be remembered”.

We look forward to seeing you back here, soon, Jared!

Ready to see what all the fuss is about?

Get in touch and we’ll help you fall in love with Africa, too.

Get it all on South Africa’s Garden Route