You don’t need to ask us twice why we love Africa – from beaches to mountains, this continent holds a plethora of wildlife, most of which can be found nowhere else. There are many ways to see the continent, including safaris and road trips, but to truly get close to the earth and its creatures, it’s an exquisite experience to actually walk along the African plains. We’ve listed the greatest hikes throughout Africa that aren’t necessarily on your regular tourist list. 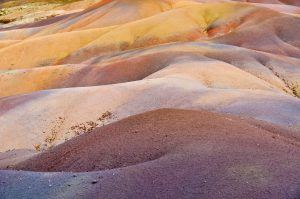 Discover the south-western mountains of Mauritius where you can view the Seven Coloured Earths of Chamarel. The different “earths” are so coloured because of the basaltic lava that transformed this landscape. At a duration of around six hours, to hike here is fairly strenuous; but, it showcases views not only of the colours but of a radiant waterfall which makes the effort well worth it. Witness a multitude of animals including seabirds as well as several species of giant tortoises that the Indian Ocean Islands are known for. 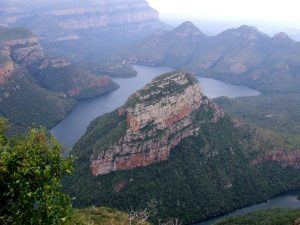 Part of South Africa’s Panorama Route, the Blyde River Canyon has many trails on offer with an abundance of wildlife populating the lush vegetation. Opt to try the Leopard Trail on which you can see the Three Rondavels – picturesque hills that look like traditional homes. Apart from the lush vegetation, you have the opportunity to spy a large variety of creatures ranging from the smallest bush baby to the mighty hippo. This is a very scenic hike and will take an average of around three hours to complete. 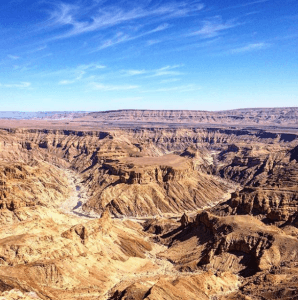 Namibia is an enthralling destination combining the best of the desert with ocean vistas and rocky valleys. The Fish River Canyon is a radiant spectacle to behold and it offers one of the more demanding hikes on the list. Despite the fitness required, this four-day hike is conducted in a small group where food and sleeping bags are carried along. Spot spectacular wildlife such as the elusive mountain zebra and even leopard that prowl the foothills in the low light. 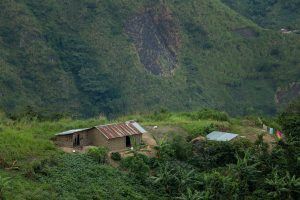 Also known as the “Mountains of the Moon”, this World Heritage Site is made up of forests and glaciers which flow into nine lakes. The Ugandan villages that surround the mountain have seen the seasons weather the mountain over time and share expert knowledge about the routes to the summit. As you walk deeper into the greenery, you’ll find strange creatures in the forests such as three-horned chameleons and red duikers. The hike is no easy feat though, and it will take you up to 10 days to complete but avid hikers should have no problems. 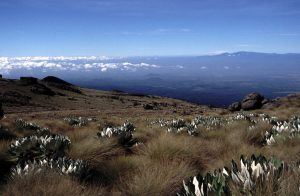 This hike can be completed in less than a week and is a nice alternative to the more popular Mount Kilimanjaro in Tanzania – which you can still view from the summit of Mount Kenya! One of the most varied hikes we’ve listed, the walk moves through forests and granite peaks, with wildlife like the Syke’s monkey and tree hyraxes revealing themselves along the way. Accommodation on the mountain includes huts that are busier during season while camping is an option all year round.

We’ve also written another blog about the greatest hikes in our striking mother city of Cape Town and we’d love to hear your suggestions about other wonderful walks, hikes and adventures.

6 responses to "Greatest Hikes Throughout Africa"