In the past, we’ve explored some movie magic set in Africa but now we peer deeper into the heart of the African film scene. These directors are not well-known internationally (although they are respected in cinematic circles) in spite of the important films they have created about the continent.  Read below to discover some wonders on the vast spectrum that is African film. 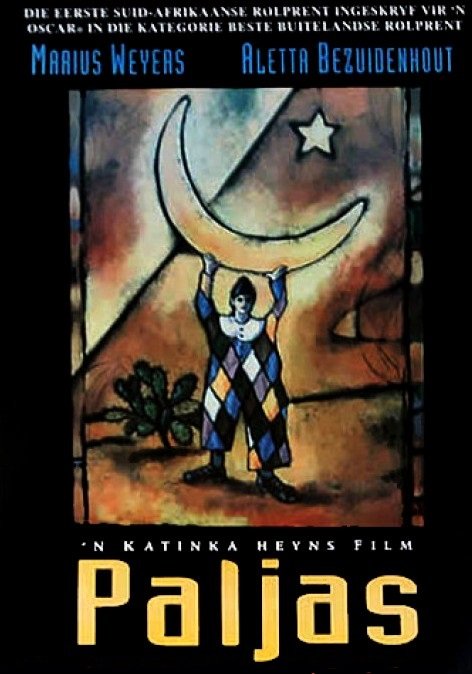 Paljas is an Afrikaans language movie but it showcases such a visual splendour that you probably won’t mind the subtitles. The plot follows a young boy, Willem, who has stopped speaking due to the traumatic break in his parents’ relationship. One day, a circus rolls through town, leaving one of their performers behind. Together, the clown and the boy form a wonderful bond, transforming this small Karoo town into a colourful place where norms are challenged and laughter is reignited. Another honourable mention by Heyns is Die Wonderwerker (2012) which follows the descent of artist Eugene Marais. 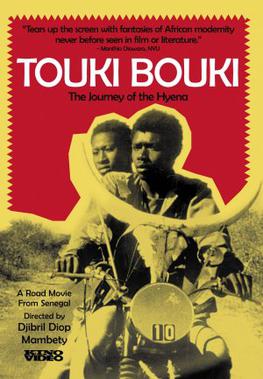 Two characters Mory and Anta meet in Dakar, Senegal. With colonial influences playing a role in the country’s development (they speak French and Wolof) the two idealize Paris and the thought of going there to escape their lives in Africa. Through various schemes, they attempt to raise the money for the journey. But, ultimately their kismet relationship is tested by their loyalties to their homeland. Another African film triumph by Mambéty is Hyènes, another post-colonial venture. 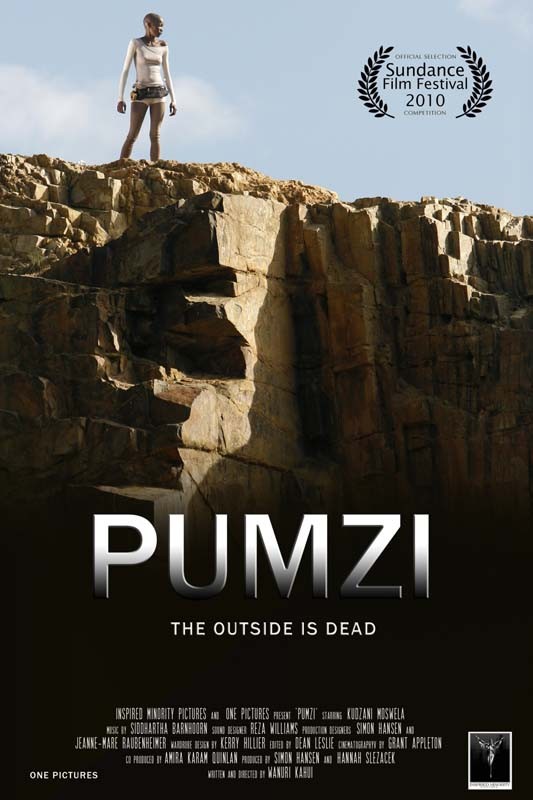 Technically, this is the odd film out. Not only because it is vastly different from most of the others listed, but also because it’s a short film. Set in the aftermath of WWIII, we follow Asha who resides in one of the remaining communities as a curator at the Virtual Natural Museum. Things begin to unfold from here with our hero as a symbol for ecological activism and the intricacies of class divisions in times of scarcity. This is a splendid debut by Kahiu, a Kenyan director with her eye on making more female-driven films. 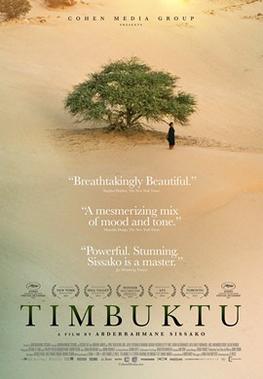 This film deals more with religious conflicts on the continent and provides a surprising perspective about how many cultures and faiths actually reside in Africa. Honing in on Timbuktu in Mali, the city is being occupied by Islamist extremists. There is no real sense of justice in the film but it is intensely personal as you follow a family living with simple means under this oppressive gaze. It becomes unclear, however, who the real villain is as even good people are pushed to do bad things under the right circumstances. An additional film to watch by Sissako about outsiders and immigrant life in Africa is Waiting for Happiness (2002) which deals with a young man who returns to Mauritius after having been overseas for a long while. 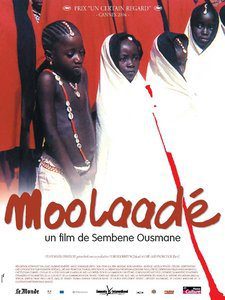 This film puts the spotlight on a very sensitive topic: female genital mutilation. The title of the film means “magical protection” and that is exactly what the girls in this film receive as they are about to undergo this process. Shot in a small village in Burkina Faso, the villagers get ready to start the ceremony. However, one woman stops them, opposing their views and highlighting how dangerous it is for the girls who she makes it her duty to protect. Sembène addresses many cultural and gendered hypocrisies in his work, adding an element of politics to African film. 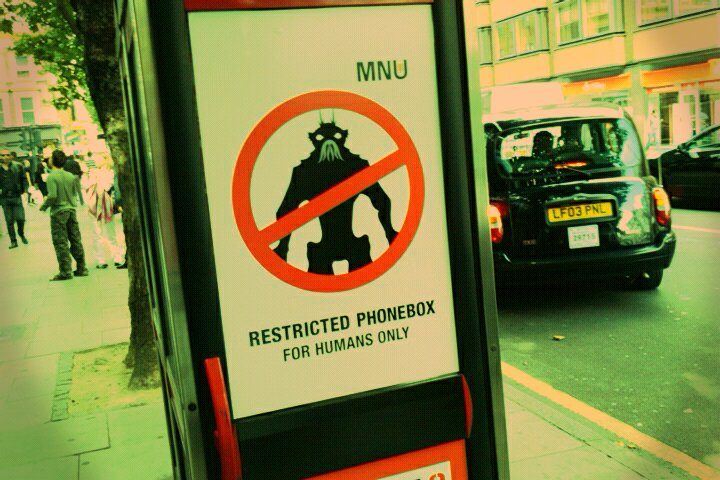 Likely the most famous film on our list, District 9 (2009) saw international praise. This was mostly for its mixture of comic-relief and deep-seated political themes. The film creates a parallel of downtown Johannesburg where aliens have invaded the area, causing it to be labelled “district 9”. Considering the political history of the country, the film cleverly uses the metaphor of aliens to touch on the way racial lines were drawn during apartheid. Ultimately it highlights the ridiculous nature of discrimination, showing audiences that the characters who are attempting to rid the city of the aliens are highly flawed and share more with them than they might think.

The films featured here only scratch the surface of what African film has to offer. These directors featured at festivals such as Cannes and Sundance and most continue to make films today. Have a look at some of the international films that were shot in Africa.

Error: Access Token for rhinoafrica is not valid or has expired. Feed will not update.